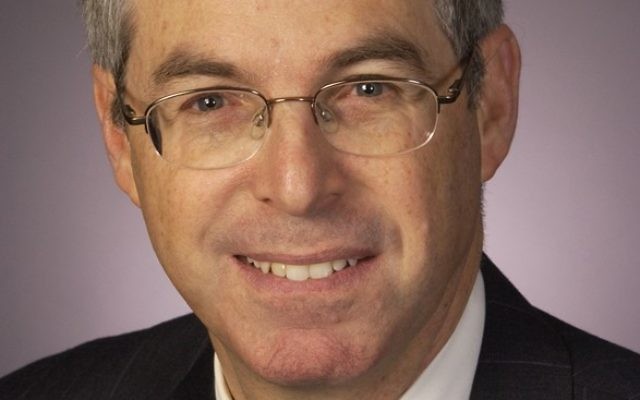 Supporters attending BICOM’s annual dinner tonight night are to be told that Israel’s immediate priority now is to decide “what it wants”.

The hard-hitting assessment from a retired Brigadier-General based in Jerusalem will be delivered in London tonight, at the UK-Israel think-tank’s annual fundraiser.

Brig. Gen. Mike Herzog, who was involved in Israeli-Palestinian peace negotiations for almost two decades, will outline Israel’s strategic challenges, including Iran’s desire to establish a “land corridor” from the Islamic Republic to the Mediterranean.

“As Israel is about to celebrate all of these historic landmarks, it is time for it to decide what it wants and move proactively in that direction with whomever might partner with it regionally and internationally, while leaving the door open to a future negotiated settlement,” he will say.

“In moments like these, we should heed the ancient wisdom of our sages who taught: If we are not for ourselves, who is for us?”

The dinner is being held in the same week that Israeli Prime Minister Benjamin Netanyahu is to meet British Prime Minister Theresa May, during which they will discuss regional security and the influence of Iran.

President Reuven Rivlin will also address the dinner via a video message. He will say: “Today, Israel is a strong country. We stand proudly alongside the United Kingdom, with shared values, and economic and political cooperation. Sometimes we agree. Sometimes we disagree. But we do so as friends.”

He also thanks BICOM for all its work and efforts to build this friendship and We Believe in Israel activists for being ready to stand up for Israel. He praises the Fathom journal for providing great insights for its readers.