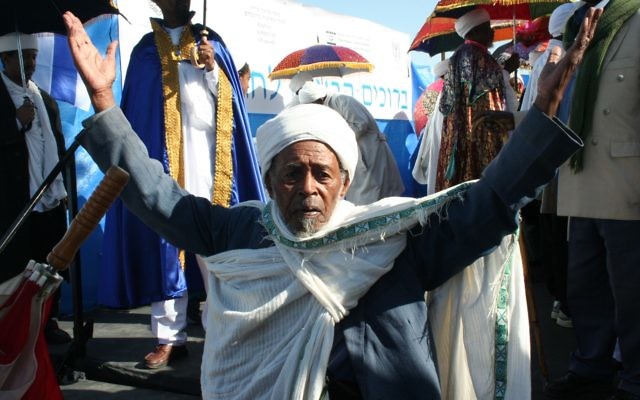 The ruling issued in November, but first reported Sunday by the Kan national broadcaster, accepts the position of the late Sephardic chief rabbi Ovadia Yosef, who ruled in 1973 that the Beta Israel were Jewish, the first step in allowing for their immigration to Israel.

Since the late 1970s and into the 1980s, the Chief Rabbinate required the Beta Israel to undergo a symbolic conversion to remove all doubt, which included involving immersion in a mikvah, or ritual bath, and a declaration accepting Rabbinic law, which was not part of the isolated Ethiopian Jewish tradition.

The requirement was insulting to Ethiopian Jewry, however, and eventually was dropped for Beta Israel.

The ruling does not apply to the Ethiopians currently waiting to come to Israel, known as Falash Mura. The Falash Mura claim to be the descendants of Jews who converted to Christianity generations ago under duress but now seek to return to Judaism.

The ruling comes as some in the Charedi community continue to reject the Jewishness of the Ethiopian community in Israel.

Some 8,000 Falash Mura in Ethiopia are awaiting permission to immigrate to Israel, most of whom have some family members there. Approximately 135,000 Ethiopian Jews live in Israel.