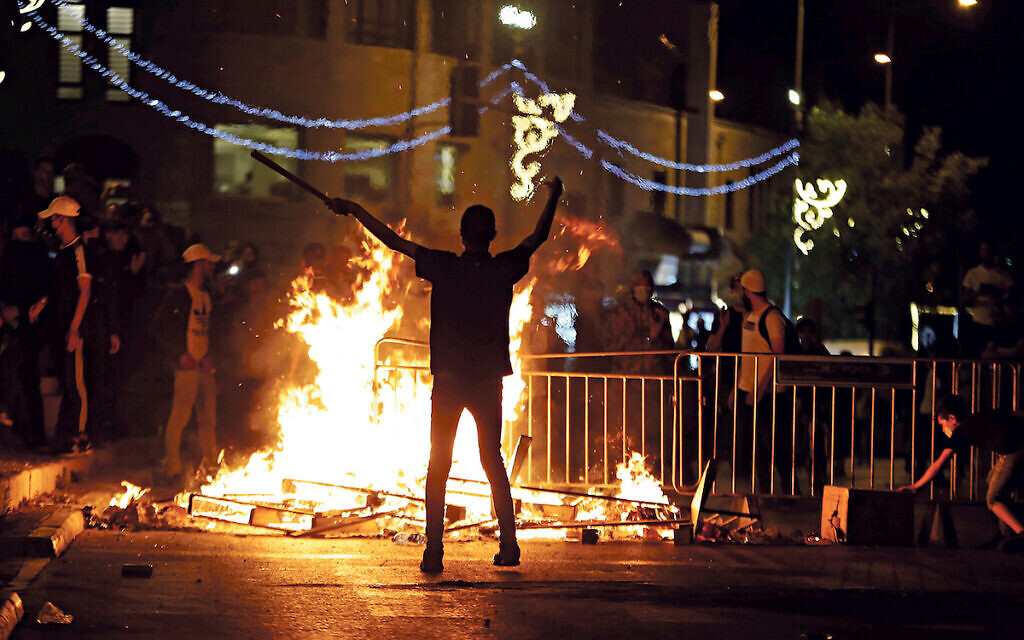 A Palestinian gestures during clashes with Israeli police at Damascus Gate on Laylat al-Qadr during the holy month of Ramadan, in Jerusalem's Old City, May 8, 2021. REUTERS/Ronen Zvulun

I was in Israel last week as Hamas fired an unprecedented number of missiles at the south and centre of Israel.

Yet again, Israel is under attack and Israelis are running for shelter. We stand in solidarity with our Israeli brothers and sisters as we yet again make the case that no country could tolerate thousands of missiles fired at its citizens without responding and find ourselves frustrated that such a self-evident fact is still not unequivocally accepted.

And yet again we see the mask of the anti-Israel frenzy slip, revealing the Jew-hating extremists behind it. 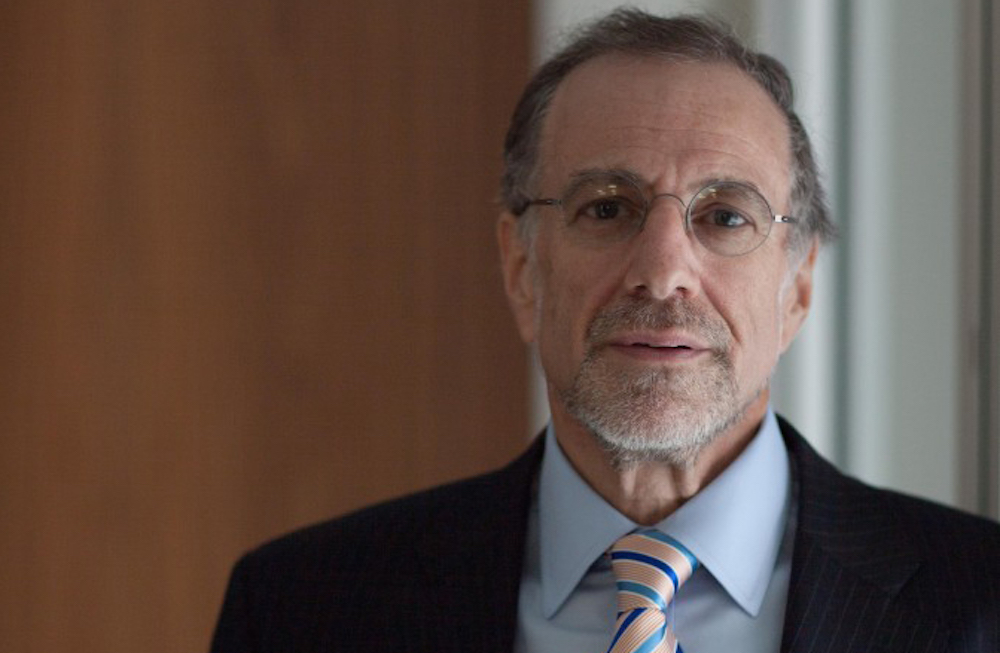 Contrary to the hysterical mob, we know that Israel goes to great lengths to minimise civilian casualties even as it must deter and disable the Hamas threat. But inevitably innocents in Gaza are caught in the crossfire.

For too long they have suffered the consequences of Hamas’s reign of terror. I watch in anguish and want it to end.

This time, however, we also confront the dystopian scenes of sectarian violence on the streets of Israel.

Arab thugs torching synagogues in Lod and a restaurant in Akko.

Israelis are famously resilient. Not much fazes them. But in conversations this past week I have noticed a palpable sense of uncharacteristic angst regarding the violent domestic turmoil.

Deep traumas among both Jews and Arabs, long swept under the carpet or worse deliberately fanned for political gain, have exploded. The violent mob scenes suggest an existential challenge whose time has arrived. Growing anger among Israel’s Arab population at unfairness and discrimination rising in parallel with a trenchant Jewish extremism means the tinder box is now on both sides of the Green Line.

Responsible leaders, both Jewish and Arab, must calm tensions rather than exploit them. It offered a nugget of hope perhaps when Mansour Abbas, the leader of Israel’s Islamist party visited Lod on Sunday and renounced the violence. 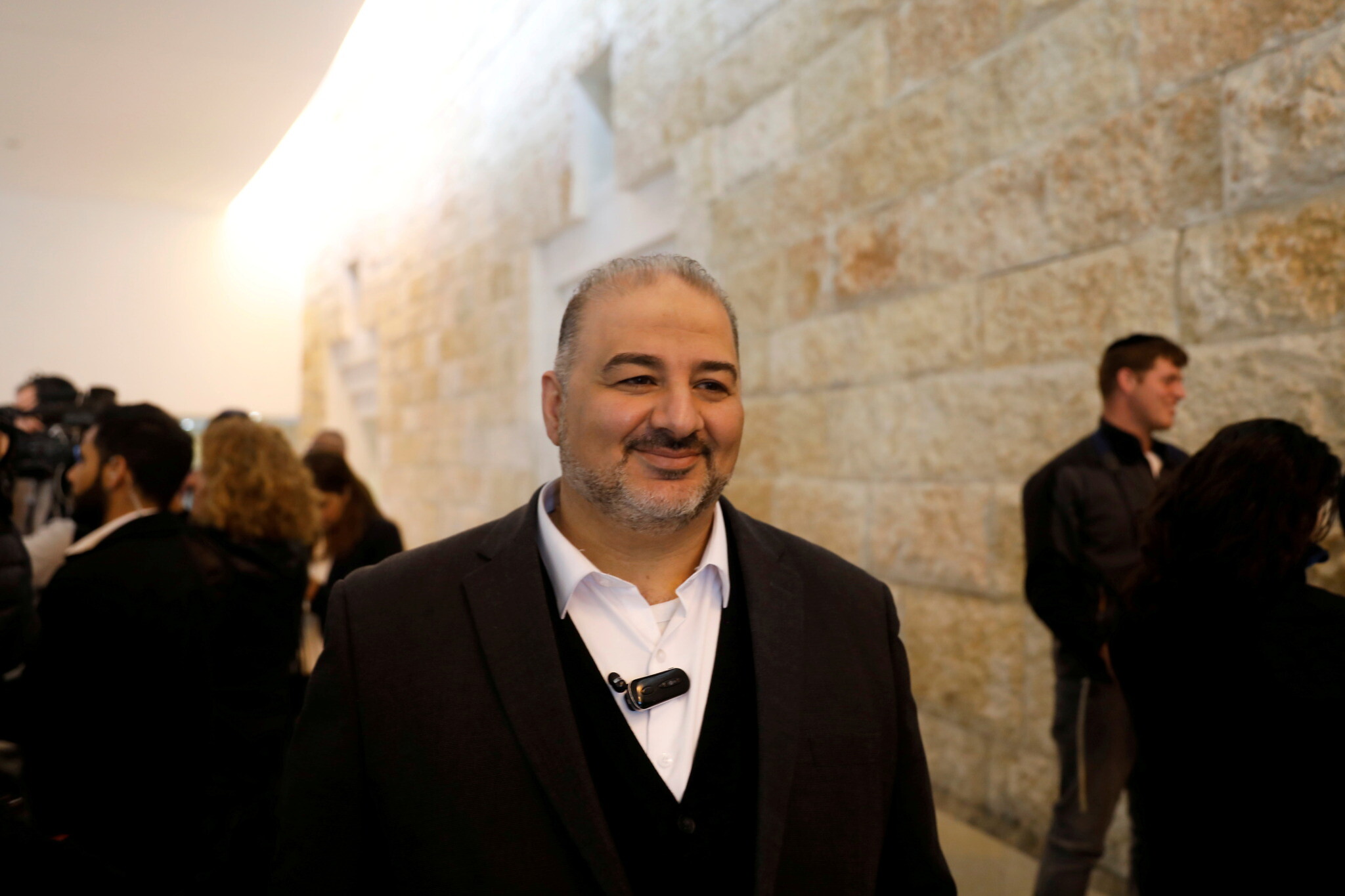 The cessation of Hamas rocket fire from across the border, and the restoration of order and calm within the border are immediate priorities.

But if I was an Israeli voter then once the missile fire abates, for now, and once the often literal fires of hatred and thuggery are dampened, for now, I would I think be struck by two realisations.

The first is that Israel’s political system is structurally flawed, unfit for purpose and a strategic liability. It is not a system capable of delivering effective democratic governance by, for and of the people but a system to be played by cynics.

The formation of a government after an election is more like a Sicilian knife fight than a reflection of the will of voters. Such a system cannot provide long-term strategic leadership. For any emergent government to be a success, it must put serious systemic reform on the table.

The second is that the notion that the conflict with the Palestinians can be “managed” is a dangerous falsehood. Conflicts cannot be managed; they must be solved.

That’s not to say solutions are easy or readily available. But the idea that advancing a vision is more dangerous than pretending stability can be maintained without one has been disproved.

When confronting a virus, we today well understand that without vaccines an unchecked virus will mutate with potentially catastrophic results. The same applies to the conflict. It has been untreated for too long, mutated and left to rip, and the new variant is more dangerous than envisaged.

Without vaccines an unchecked virus will mutate with potentially catastrophic results. The same applies to the conflict.

Those two realisations are of course related. Even for those who feel the conflict can’t be solved the latest eruption suggests it certainly can’t be “managed” with a vacuum of responsible, decisive and strategic political leadership.  Unelected institutions, such as the police, have been left to manage potential flashpoints as in Jerusalem and, as we have seen, that will rarely end well. 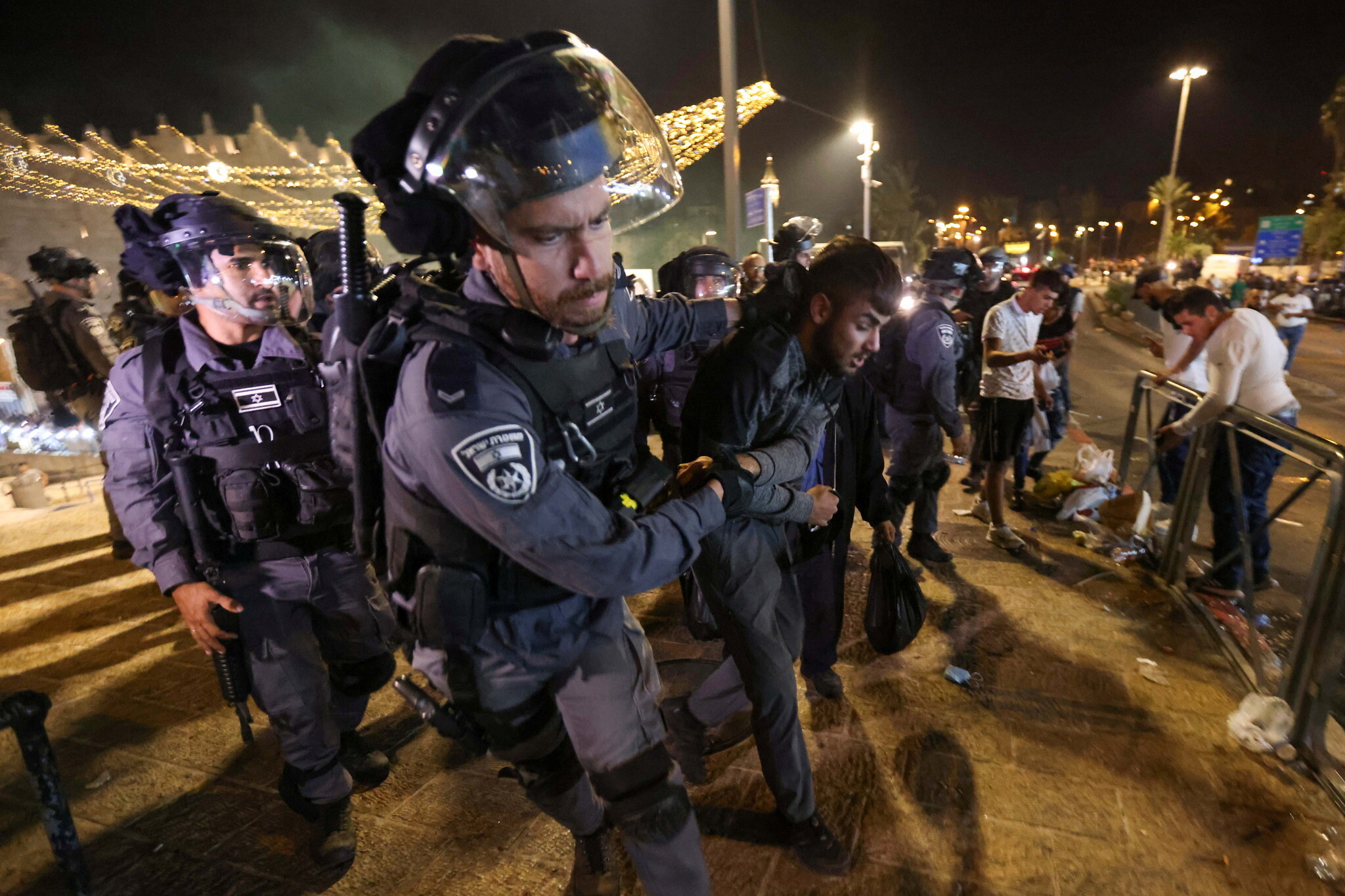 Israel’s electoral system has, paradoxically given its direct proportionality, disempowered the mainstream majority of its citizens to an anti-democratic extent.

Four elections in two years have failed to produce a coherent government and certainly not one that anybody really voted for. It has, meanwhile rewarded reckless political cynicism and empowered the thugs correctly described recently by Yair Lapid as “a bunch of pathetic racists.” Those racists should be side-lined to the fringe, but instead are now well represented in the Knesset and we are all diminished by that fact.

Every strategic issue Israel faces – economic, infrastructural, educational and conflict related – can only be effectively addressed by a secure and stable government, not one that veers from one political crisis to another with the sole aim of political survival.

I applaud those political leaders seeking to put the national interest above sectoral, political or legal micro-interests. But I remain sceptical that a coalition formed solely on the basis of “anyone but Bibi” could find enough common ground to get to grips with the big issues, including and perhaps especially the conflict.

The conflict remains a live volcano, capable of erupting at any time with devastating consequences.

We have seen in recent days that the conflict remains a live volcano, capable of erupting at any time with devastating consequences. Pretending the Palestinian issue is confined to the West Bank and Gaza and would simply disappear if ignored for long enough does not seem to have been a recipe for success. Allowing violent extremism to gain momentum among Israeli citizens does not seem to have made Israel safer, stronger or more cohesive.

There are no easy answers but for now, I pray for calm in our land as it suffers the fire of violent extremism from outside and within. I acknowledge the monumental challenges Israelis face daily and the ever-present reality of annihilationist terror. But I yearn for political leadership capable of addressing the long-term interests of the nation, rather than the short-term interests of its own survival.