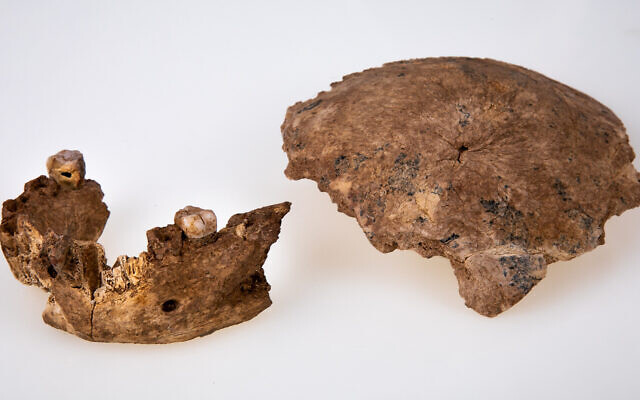 Photo of a reconstruction of the Hominin skull and jaw remains from the Nesher Ramla prehistoric site in Israel. Issue date: Thursday June 24, 2021.

Scientists have discovered a new type of ancient human that lived in the Middle East around 400,000 years ago in what has been described as “new and fascinating chapter in the story of humankind”.

Researchers at Tel Aviv University and the Hebrew University of Jerusalem in Israel examined human bones unearthed at an open-air prehistoric site located in central Israel known as Nesher Ramla.

Analysing the shape and structure of the remains, which included a portion of the skull and the jaw, the experts believe they belong to a new type of early human, dubbed the Nesher Ramla hominin.

The team said its findings, published in two separate papers in the journal Science, could also help shed light on one of human evolution’s greatest mysteries: how did European Neanderthals have genes from modern humans (Homo sapiens) long before they came into contact with each other?

Israel Hershkovitz, a professor in the department of Anatomy & Anthropology, Sackler Faculty of Medicine at Tel Aviv University – and lead author on one of the papers, described their work as “one of the most important anthropological findings in the last century”.

He said: “What Nasher Ramla offers, answers some of the most mysterious questions in human evolution.

“Among these questions we can name for example: ‘When and where did the Neanderthals’ ancestors arrive in Europe?

“‘Why certain Neanderthal populations carry Homo sapien genes way before they met with the Homo sapiens in Europe?’

“To these questions and many other questions, Nesher Ramla supplies quite clear answers.” 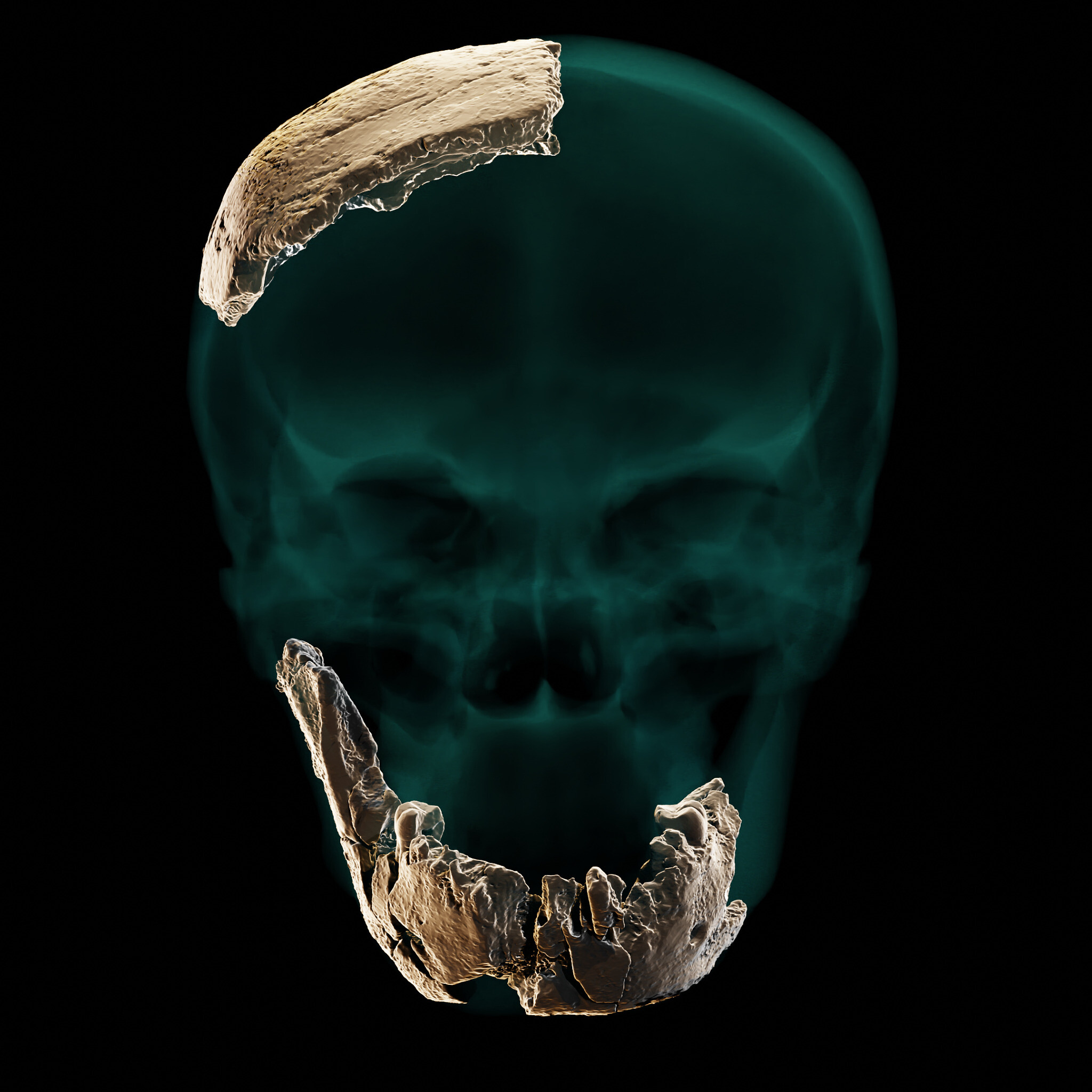 Anthropologists have previously hypothesised that modern humans mated with a mysterious group of Neanderthal-like people more than 200,000 years ago, whom they dubbed the “missing population”.

The researchers now believe that the Nesher Ramla humans might represent this elusive population.

The team says that the Nesher Ramla people were already living in Levant – which comprises areas of the Middle East such as Lebanon, Jordan, Palestine and Syria, and Israel – around 400,000 years ago, before the arrival of Homo sapiens from Africa some 200,000 years later.

Study co-author Dr Rachel Sarig, also from Tel Aviv University’s Sackler Faculty of Medicine, said: “At a later stage small groups of the Nesher Ramla Homo type migrated to Europe – where they evolved into the ‘classic’ Neanderthals that we are familiar with, and also to Asia, where they became archaic populations with Neanderthal-like features. 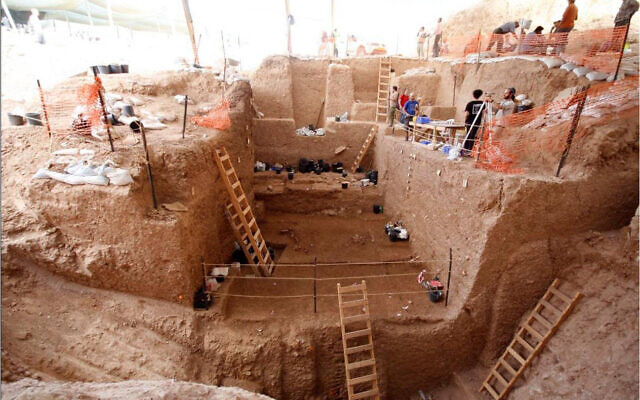 “As a crossroads between Africa, Europe and Asia, the Land of Israel served as a melting pot where different human populations mixed with one another, to later spread throughout the Old World.

“The discovery from the Nesher Ramla site writes a new and fascinating chapter in the story of humankind.”

The researchers said their findings also challenge the prevailing hypothesis that the Neanderthals originated in Europe. 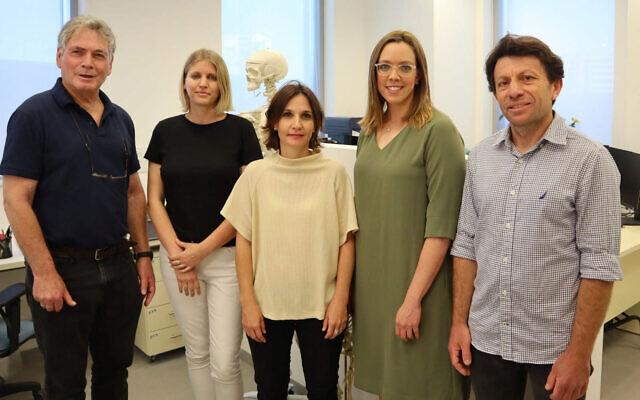 Prof Hershkovitz said: “Before these new findings, most researchers believed the Neanderthals to be a ‘European story’, in which small groups of Neanderthals were forced to migrate southwards to escape the spreading glaciers, with some arriving in the Land of Israel about 70,000 years ago.

“The Nesher Ramla fossils make us question this theory, suggesting that the ancestors of European Neanderthals lived in the Levant as early as 400,000 years ago, repeatedly migrating westward to Europe and eastward to Asia.

“In fact, our findings imply that the famous Neanderthals of Western Europe are only the remnants of a much larger population that lived here in the Levant – and not the other way around.”