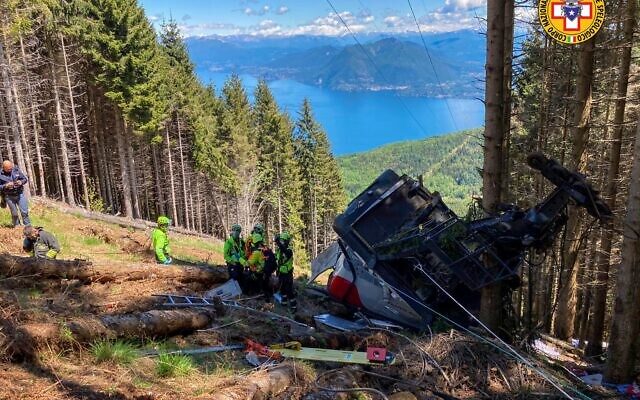 The gondola landed on the mountainside (Photo: National Alpine and Speleological Rescue Corps of Italy)

An Israeli boy who survived a cable car crash in Italy that killed five other members of his family has begun to eat “soft and light” foods.

Eitan Moshe Biran, 5, escaped with multiple broken bones when a snapped cable sent his gondola lift tumbling down part of the mountain overlooking Lake Maggiore in the north of the country.

His parents, younger brother and two great-grandparents were among 14 passengers killed in the tragedy on May 23.

He is recovering in a hospital in Turin, local media reported this week.

The cable car’s service manager Gabriele Tadini has been placed under house arrest after admitting to investigators that he had deactivated an emergency brake system that could have prevented the tragedy.

He and two other men remain under investigation on suspicion of involuntary manslaughter and negligence.

Eitan’s father Amit Biran was studying at the University of Pavia near Milan and worked in his spare time as a security guard for the Milan Jewish School.

His wife Tal Peleg-Biran, 27, and their two-year-old son Tom also died, along with two great-grandparents, Barbara and Yitzhak Cohen, aged 71 and 83. 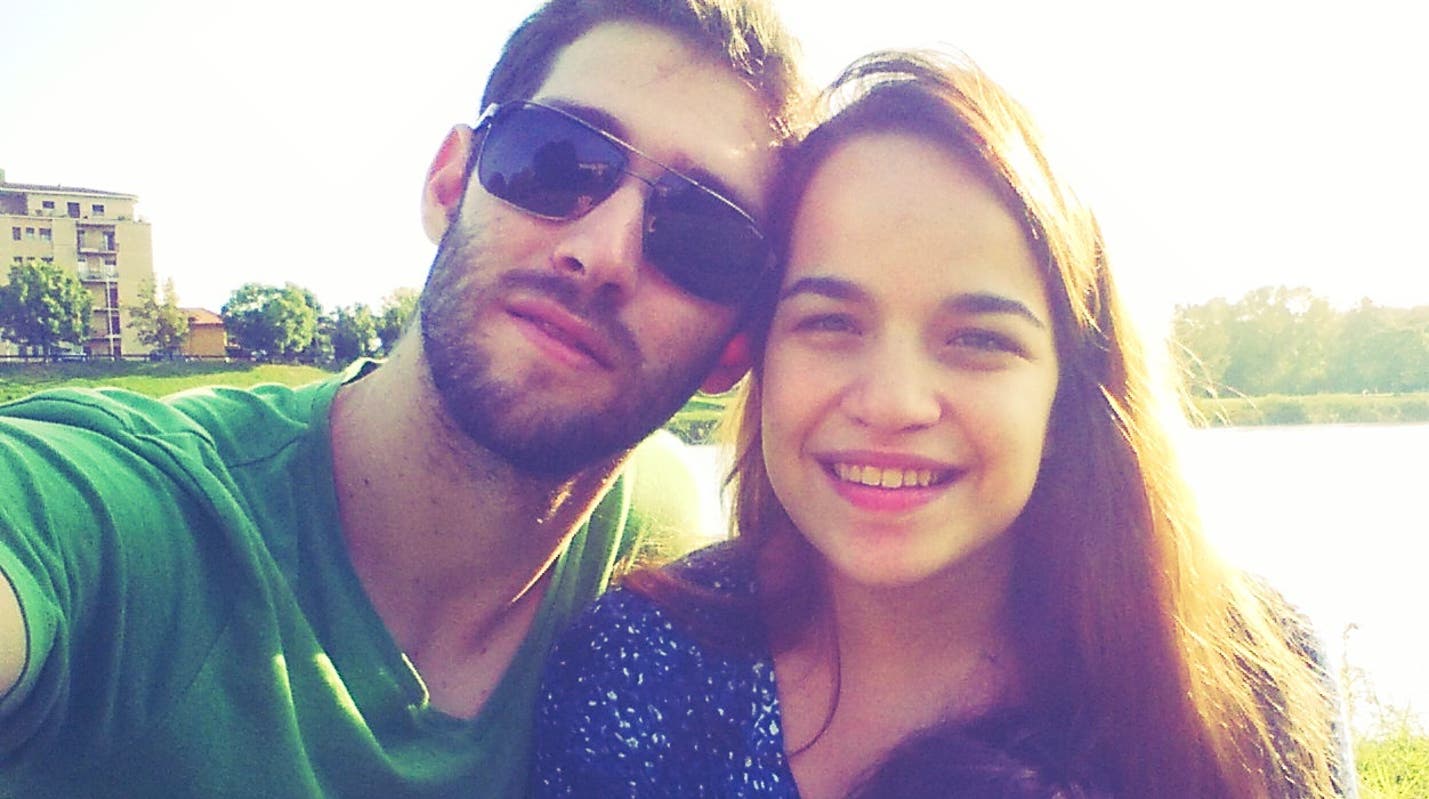 The family of Amit Biran and his wife Tal Peleg-Biran lived near Milan (Photo: Facebook)

Eitan is being cared for by members of his family who were not on board the cable car.

An appeal by the Jewish charity GIFT to raise funds to support Eitan had attracted £7,000 in donations by Wednesday morning.

Michelle Barnett, the organisation’s founder, said: “GIFT’s mission is to encourage and facilitate giving and if we can set up this platform to encourage support for this little boy who has tragically lost his immediate family, then it is an honour for us to do so.”