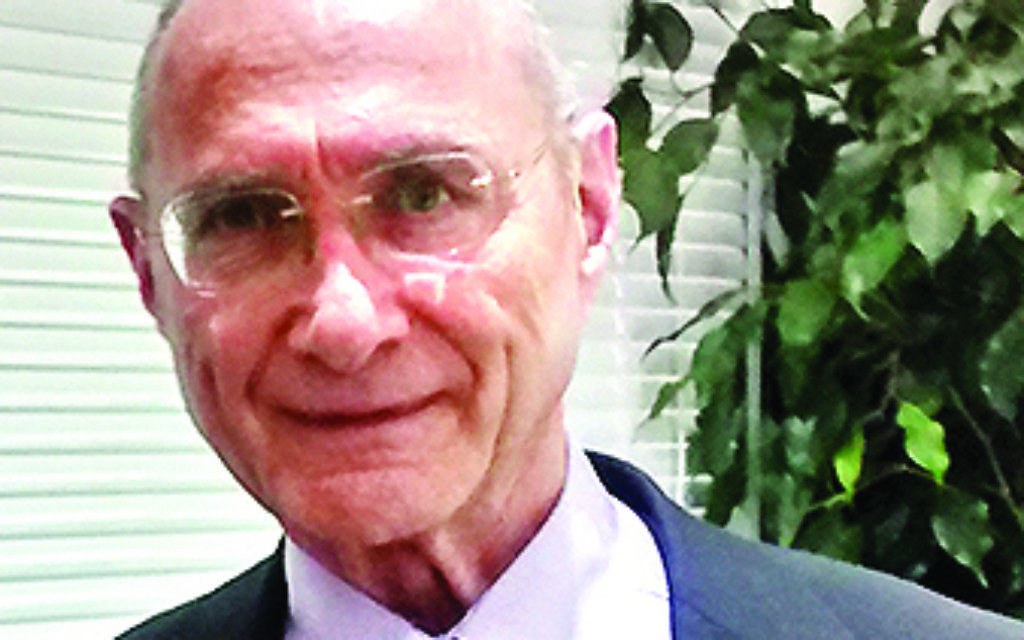 Israel is rebranding itself to lure tourists back to the country after the Gaza conflict, according to its Tourism Minister, Dr Uzi Landau, writes Suzanne Baum.

Speaking in London last week, where he attended Israel’s stand at the World Travel Market show, Dr Landau told Jewish News: “It’s time to get tourism back on track.”

He said: “The industry was badly shaken during July and August. We lost around 27 percent of tourists compared with figures from last year. We are now trying to focus on different tourist groups to attract them to visit the country.”

Targeting visitors in particular from Russia, Germany, the US and Europe – who came in increased numbers before the conflict – Dr Landau emphasised he was not just for the Jewish communities but also other religions, including Christians, who make up a mainstay of Israel’s tourism.

“We will be marketing Israel in numerous ways; alluring visitors to the country as a weekend getaway, a family holiday destination and a cultural break to take in a wine tour, concert or jazz festival.” Flight routes will also be increased, with British Airways set to up its schedule and El Al will soon add an extra flight, bringing its schedule to five a day.

Although Dr Landau refused to comment on whether plans for Ryanair to launch an Israel route would go ahead, he said “talks with the airline were ongoing”. With hotels yet to drop their price, Dr Landau believes the star-rating system introduced last year will help recoup some of Israel’s tourism losses.

“Rating hotels under a European star rating will allow guests and tourists to compare hotel prices and values. The system will take two years to complete, but being rated means hotels will ensure they stay up to their standards and people will know what they are getting for their money.”

Putting the message across that Israel is a safe country once more may take time, but Dr Landau is positive recent tourist figures show the numbers are slowly on the rise again.

“When people see Israel is not an unsafe warzone, they get over the biggest obstacle we have faced after a terrible summer,” he added. “Tourism can help bring peace for all in the region and that is our aim.”