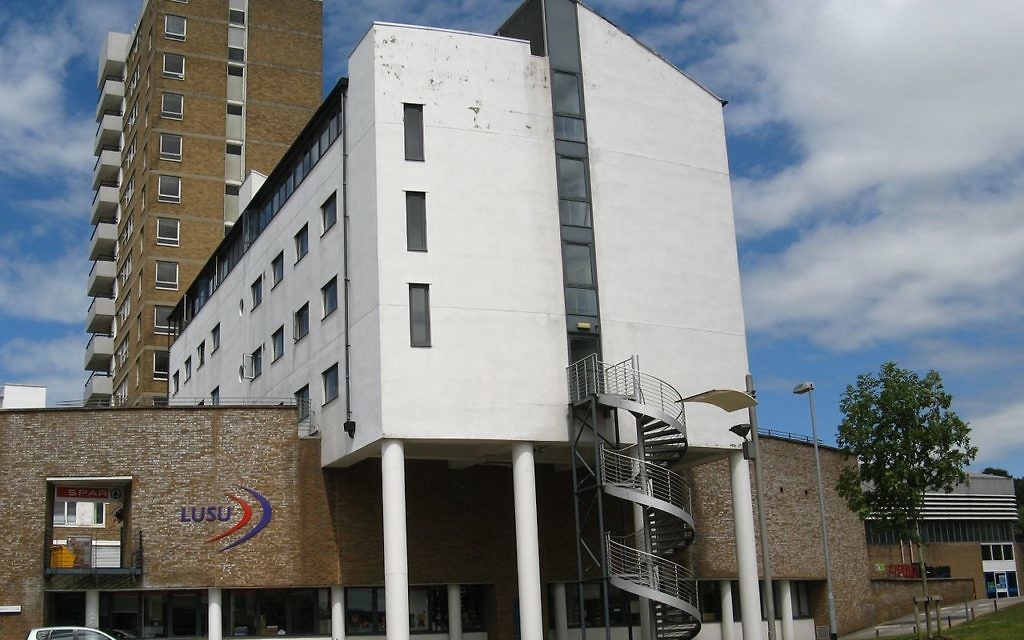 A referendum to boycott Israel has been defeated at the University of Lancaster, with the largest group of votes being abstentions.

The vote to boycott a selected group of Israeli companies failed with 752 votes for, 545 against and 787 abstaining, meaning LUSU did not adopt the policy.

Russell Langer, Campaigns Director at the Union of Jewish Students said there was “pleased to hear that students at Lancaster University Students’ Union have rejected an attempt to introduce a BDS policy.

Like other campuses in the UK, the low voter turnout, as well as the high number of abstentions, show that students do not feel that their students’ union should be taking this divisive and ineffective stance on the conflict, instead encouraging dialogue, debate, and education around the issue.

Additionally, this result demonstrates that despite the size of Lancaster J-Soc, its members were still able to stand up strongly against negative boycott tactics promoted in their union. UJS will continue to work with Lancaster J-Soc in creating dialogue and promoting peace on their campus.”

On the LUSU website, it says: “The high number of abstentions is a clear indication that a significant section of our membership felt unable to make a judgement on this issue.”

A spokesperson from the Lancaster Jewish Society said to Jewish News: “We are very relieved BDS was not passed in our students Union”