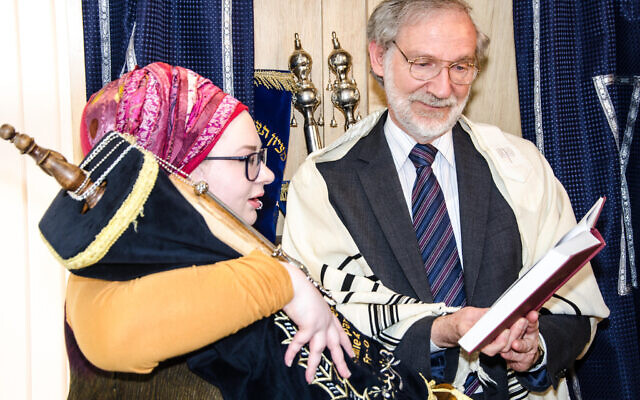 Communities on The Isle of Wight and in Brentwood have been accepted into the Movement for Reform Judaism (MRJ).

The announcement was made at its annual general meeting on Sunday, and brings the total number of official progressive congregations to 44.

The Isle of Wight Jewish Society in Cowes, which formed in 2005 and has had “no weddings and few funerals” has grown to 23 members, and will become an associate member.

Jonathan Bluestone, chair of the Isle of Wight community said: “We put an ad in the paper when we first moved to Cowes to see if there was a community here. We discovered that there were Jewish families but nothing was organised.

“We have worked hard since then to put roots down in a formalised way but we are an ageing congregation because people mainly come to the Island to retire.

“We’re still awaiting our first Bar or Bat Mitzvah but we’ve covered pretty much everything else with help from MRJ and some of the communities on the south coast.” 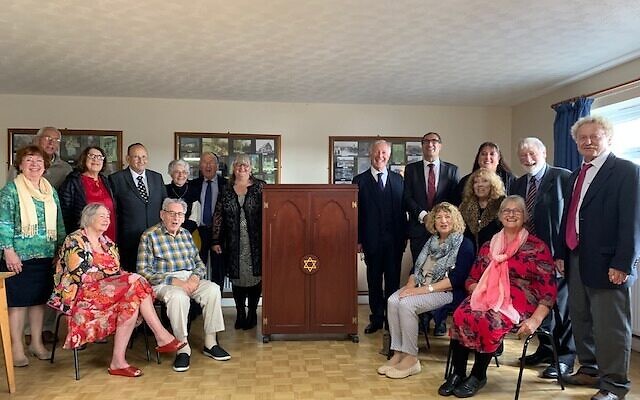 Meanwhile, Tikvah Chadasha (new hope) in Essex will be a full member, two years after leaving Liberal Judaism. The 100 member community’s leader Natasha Radford said: “We’re enormously proud of the way things have developed in recent years. We have our own rescued Scroll which we reckon is at least 150 years old. We had it shipped over from the Czech Republic, carried out extensive repairs and it now takes pride of place in our Ark which is based in my parent’s conservatory!

“We’re conscious of the age of our group so we include the children in our services as much as possible. We want them to grow what we have started here so that in the years to come we can become a well-established part of the Jewish community.” 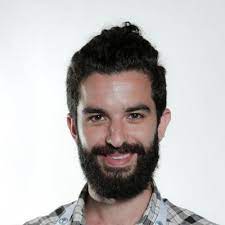 During the virtual AGM held on Sunday, Stephen Bush, the political editor of the New Statesman who chaired the Board of Deputies Commission into Racial Equality in the community, addressed 91 delegates.

He said “the Commission concluded that racial profiling is a real issue” within the community, while concerns were also raised over the dominance of Ashkenazi traditions and tunes in services, and the sidelining on Sephardi and Mizrahi Jews. Bush recommended the introduction of a ‘welcome officer’ to ensure new or irregular shul attendees were felt comfortable.

Joey Leskin, who is of Yemeni Jewish origin, was also voted in to Reform’s Board of Trustees, with a focus on its youth with RSY Netzer.