Israel’s president has thanked Boris Johnson for proscribing Hamas as a terrorist organisation as they met in Downing Street for talks touching on post-Brexit trade.

The Prime Minister told Isaac Herzog on Tuesday that the “difficult and controversial” decision on Hamas was “almost immediately vindicated” following a fatal attack in Jerusalem’s Old City.

Subject to parliamentary approval, anyone who expresses support for the Palestinian militant group, including its political wing that controls Gaza, would be in breach of anti-terror rules and could be jailed.

Actions expected to be outlawed from Friday include flying the group’s flag or wearing clothing that is seen to support it. 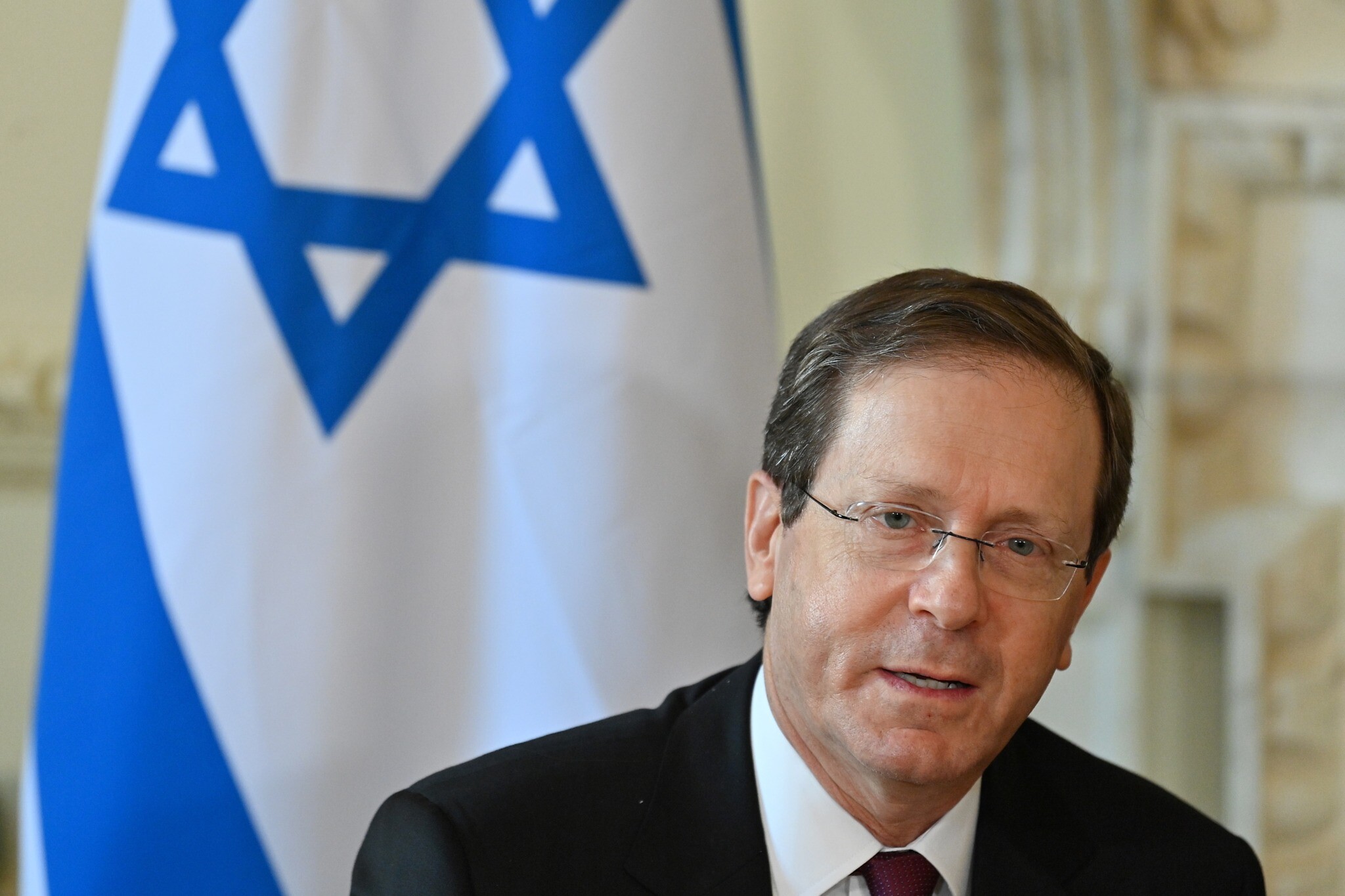 Sitting next to the Prime Minister in No 10’s Pillared Room, Mr Herzog said: “Thank you very much for your resolution on proscribing Hamas.

“It’s a very important message to tell organisations and those who are inclined to radical… and undermine the situation in the Middle East.” 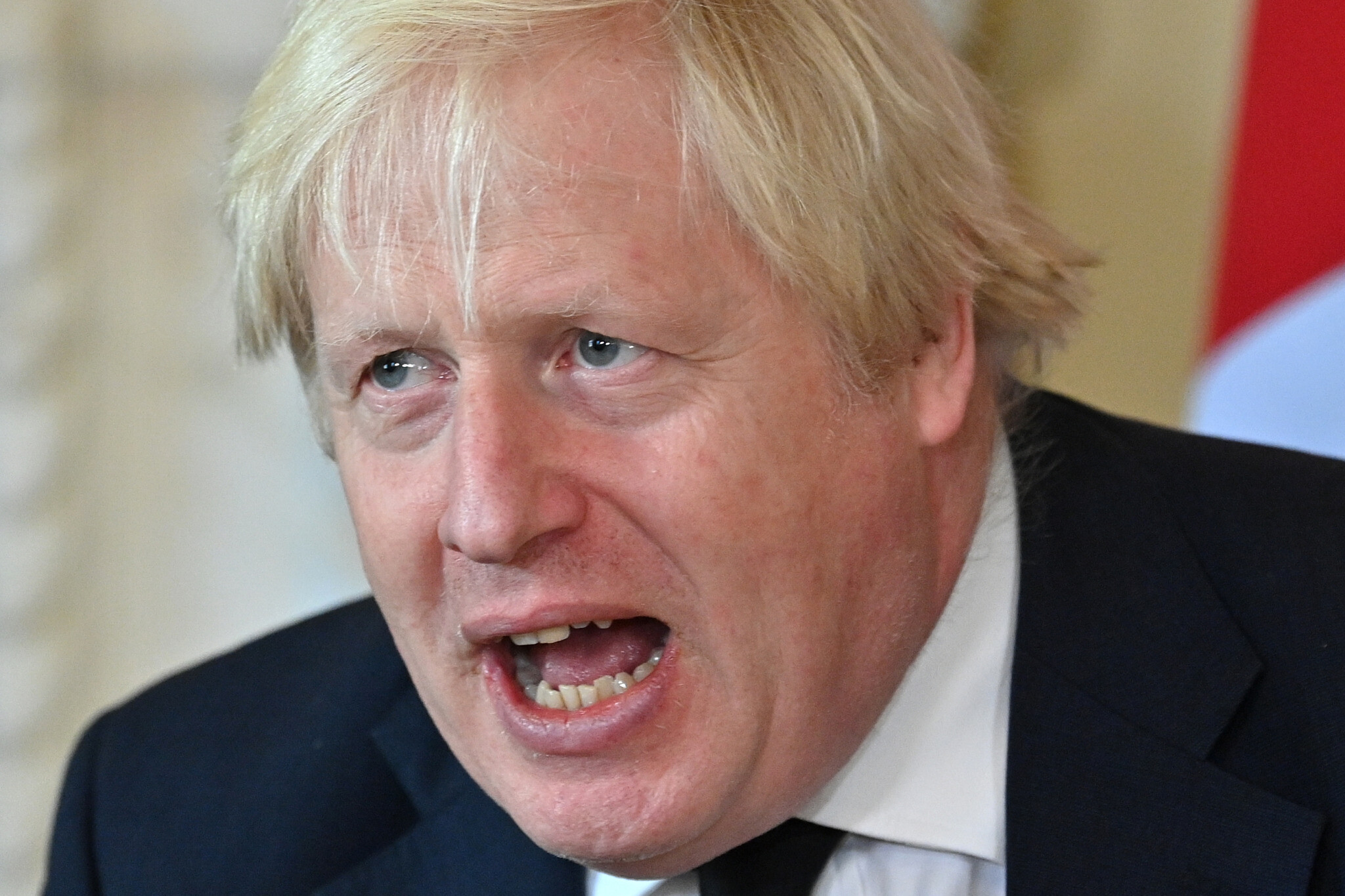 Mr Johnson responded: “On Hamas, I think we took the right decision. It was a difficult and a controversial decision.

“And by the way I think it was a decision that was almost immediately vindicated by the appalling incident we saw in Israel. Absolutely, terrible thing.”

Two days after the proscription was announced, a Hamas militant killed one Israeli and injured four others after opening fire in the Old City on Sunday.

But reports from Jerusalem suggested it was unclear whether the Islamic group sworn to Israel’s destruction had ordered the attack or if the individual acted alone. 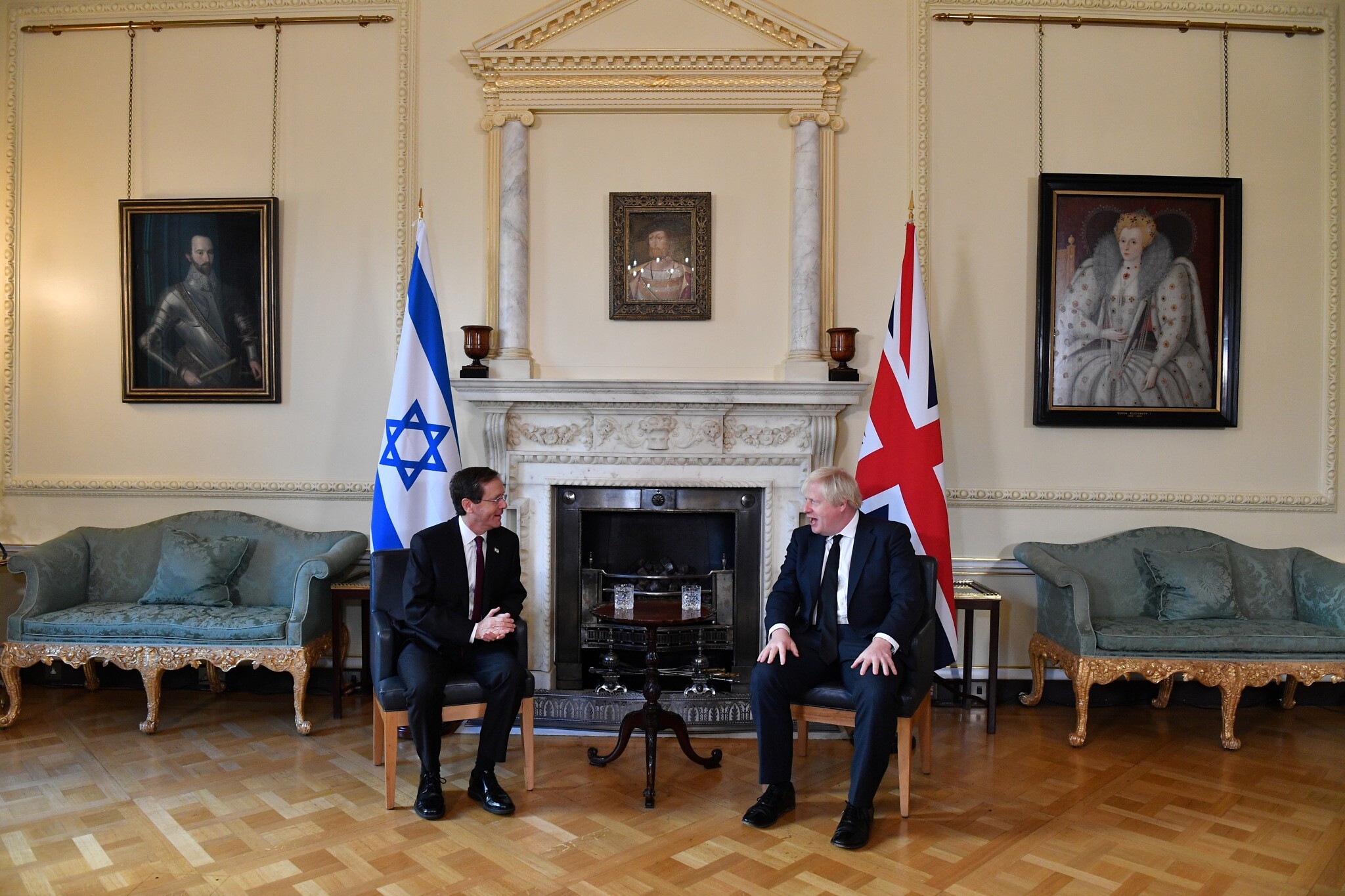 The two leaders were also set to hold talks on issues of mutual interest.

Mr Herzog told the Prime Minister: “I know we have a lot to discuss, including possible trade agreements.”

“Trade agreements and lots of other issues in the region of Europe,” Mr Johnson responded.

Israel is grateful for the UK’s firm stance against Hamas terror and Iran’s dangerous pursuit of nuclear weapons, which must be stopped. Just met my friend British PM @BorisJohnson at @10DowningStreet to discuss deepening our strategic collaboration.
???????????????? pic.twitter.com/J8XeMuXIbB