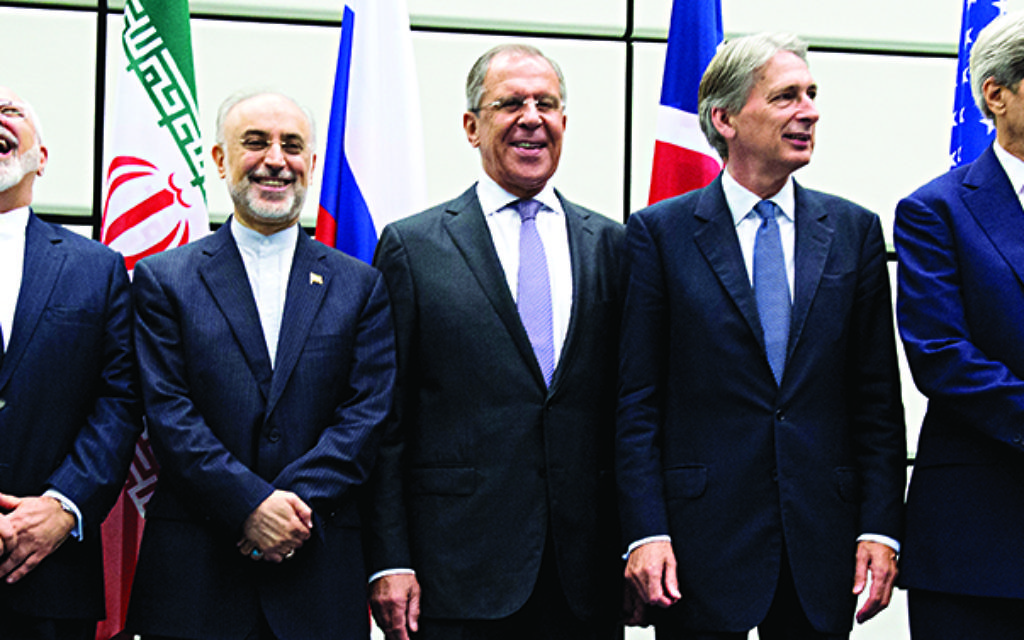 Iran has started cutting back on some nuclear technology in line with a deal with six world powers, according to a UN nuclear agency report.

The UN’s International Atomic Energy Agency report, and an assessment by diplomats, present a mixed picture of the pace of Iran’s moves to comply with the July 14 deal it signed with the six countries and comes a month after the deal was formally adopted on October 18.

Since then, the report showed that Iran has significantly reduced the number of centrifuges meant to enrich uranium, which can produce nuclear fuel, isotopes for research, or the core of an atomic bomb, depending on the degree of enrichment.

It said 11,308 centrifuges were standing at Iran’s main enrichment centre as of November 15, about 3,000 fewer than previously. It also noted cuts at a smaller facility, for a total reduction of about 4,500 of the nearly 20,000 machines Iran had previously set up.

But the diplomats said all of the machines that have been taken out were previously idle. Thousands of centrifuges that were spinning uranium into enriched levels used for fuel are no longer online but remain on standby and can be restarted at short notice.

Under the terms of the July 14 deal, Iran is allowed to keep 5,060 centrifuges operating to enrich at levels significantly below weapons-grade and at concentrations normally used to generate energy. That is about half of the number it had running before adoption day.

One of the diplomats said that it is normal to start the cutbacks with the machines that have never been put to work, because the process of removing the ones that have been enriching is more complex.

But the other diplomat, from a Western country suspicious of Iran’s nuclear program, noted that the Iranians have publicly linked full implementation of the deal to another report meant to put to rest the issue of allegations that Tehran worked in the past on atomic arms.

Those Iranian officials have said Iran will not enact meaningful cuts in its enrichment program or other activities that could be used to make nuclear arms – as the July 14 deal foresees – until that second report is published next month.

The Islamic Republic denies any work or interest in such weapons and describes the allegations as based on falsified intelligence from Israel, the US and other nations that accuse it of trying to develop nuclear arms.

After fending off IAEA attempts to investigate the suspicions for more than a decade, Tehran agreed to cooperate with the agency under the condition that it delivers a final report that would put the issue to rest.

Iran was promised sanctions relief under the July 14 deal. Beyond cutting back on uranium enrichment in return, it must also re-engineer a reactor to reduce its output of plutonium, another pathway to an atomic bomb.

Implementation day for both sides to show they have abided by their commitments is expected to be early next year.