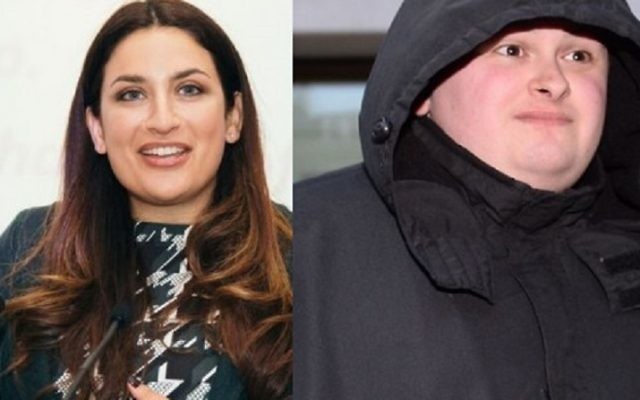 An internet troll who made anti-Semitic death threats to a Labour MP has admitted further charges after sending abusive messages on Twitter.

John Nimmo, 28, from South Shields, sent two emails to Luciana Berger where he said she would “get it like Jo Cox” and “watch your back Jewish scum”.

The second message to the MP for Liverpool Wavertree included a picture of a large knife and came just three weeks after MP Jo Cox was killed.

In a separate incident he has also admitted sending offensive emails to an anti-hate crime organisation including threatening to blow up a mosque.

Ms Berger, the former shadow minister for mental health, said the messages had caused her “great fear and anguish”.

She said the incident had left her in a state of “huge distress” and “it caused me to feel physically sick being threatened in such a way”.

“I was extremely concerned for my safety and I felt completely under threat. I had previously received anti-Semitic messages and threats but the reference to Jo Cox was terrifying,” she said.

“The biggest concern was not knowing who this was, for all I knew the offender could have resided next door to me.”

Nimmo was jailed in 2014 for eight weeks for sending abusive messages on Twitter to feminist campaigner Caroline Criado-Perez and MP Stella Creasy.

It came after Ms Criado-Perez led a campaign using social media for a female figure to appear on a Bank of England note.

It included Nimmo telling Ms Criado-Perez to “shut up” and made references to rape followed by “I will find you (smiley face)”.

Nimmo was remanded in custody and told he would be sentenced for all three cases on February 10.