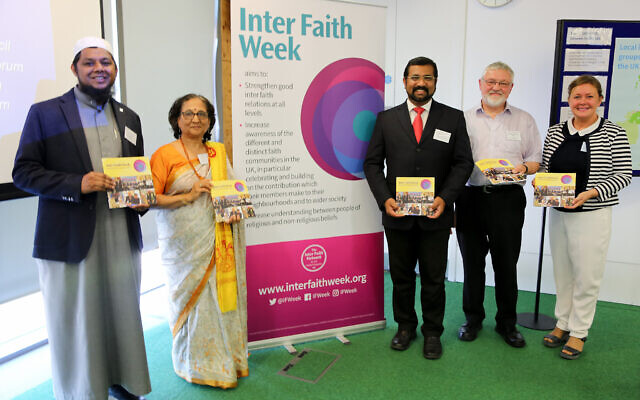 Jewish leaders are set to stand alongside their peers from different religions on Remembrance Sunday this weekend, as a show of solidarity among faiths.

Senior representatives from organisations such as the Council of Christians and Jews (CCJ) and the Indian-Jewish Association are then due to take part in a series of events for Inter Faith Week, which begins on Sunday.

More than 500 events are scheduled by IFWeek, from Carlisle to Cornwall, and Wrexham to Belfast, some of which can be viewed here, with many more planned. Over 760 activities took place last year.

A special day of activities is being held at the Jewish Museum in Camden, and Mitzvah Day volunteers are taking part across the country alongside local interfaith groups such as Barnet Multi Faith Forum and Faith Network for Manchester. 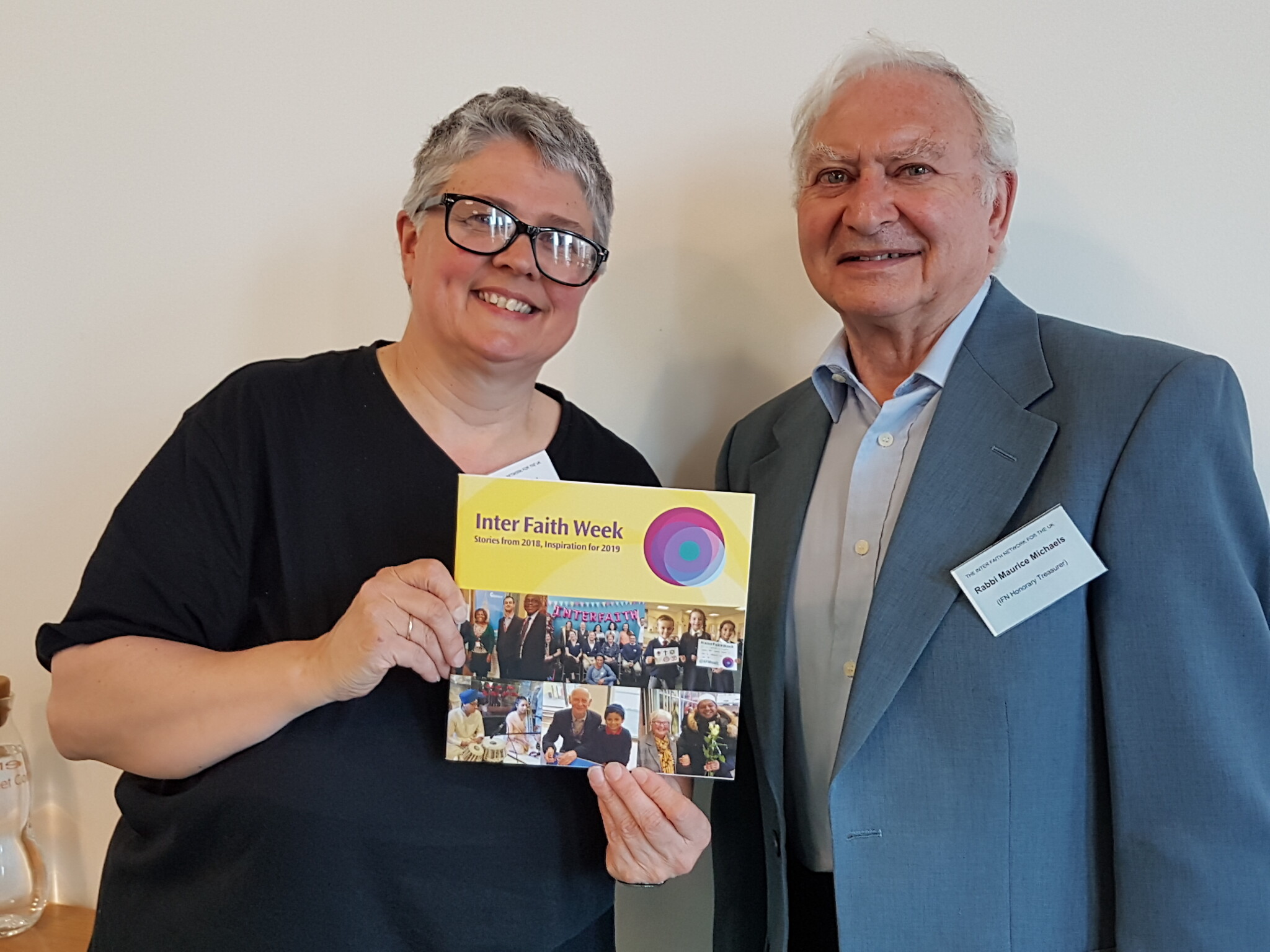 The Revd Liz Carnelley, Near Neighbours Programme Director, and Rabbi Maurice Michaels, IFN’s Honorary Treasurer with a copy of Inter Faith Week: Stories from 2018, inspiration for 2019

Tackling potential areas of conflict, a series of events is being held by the Board of Deputies and Churches Together in Britain and Ireland, in partnership with Solutions Not Sides, to urge young people to “invest in peace” in the Middle East. 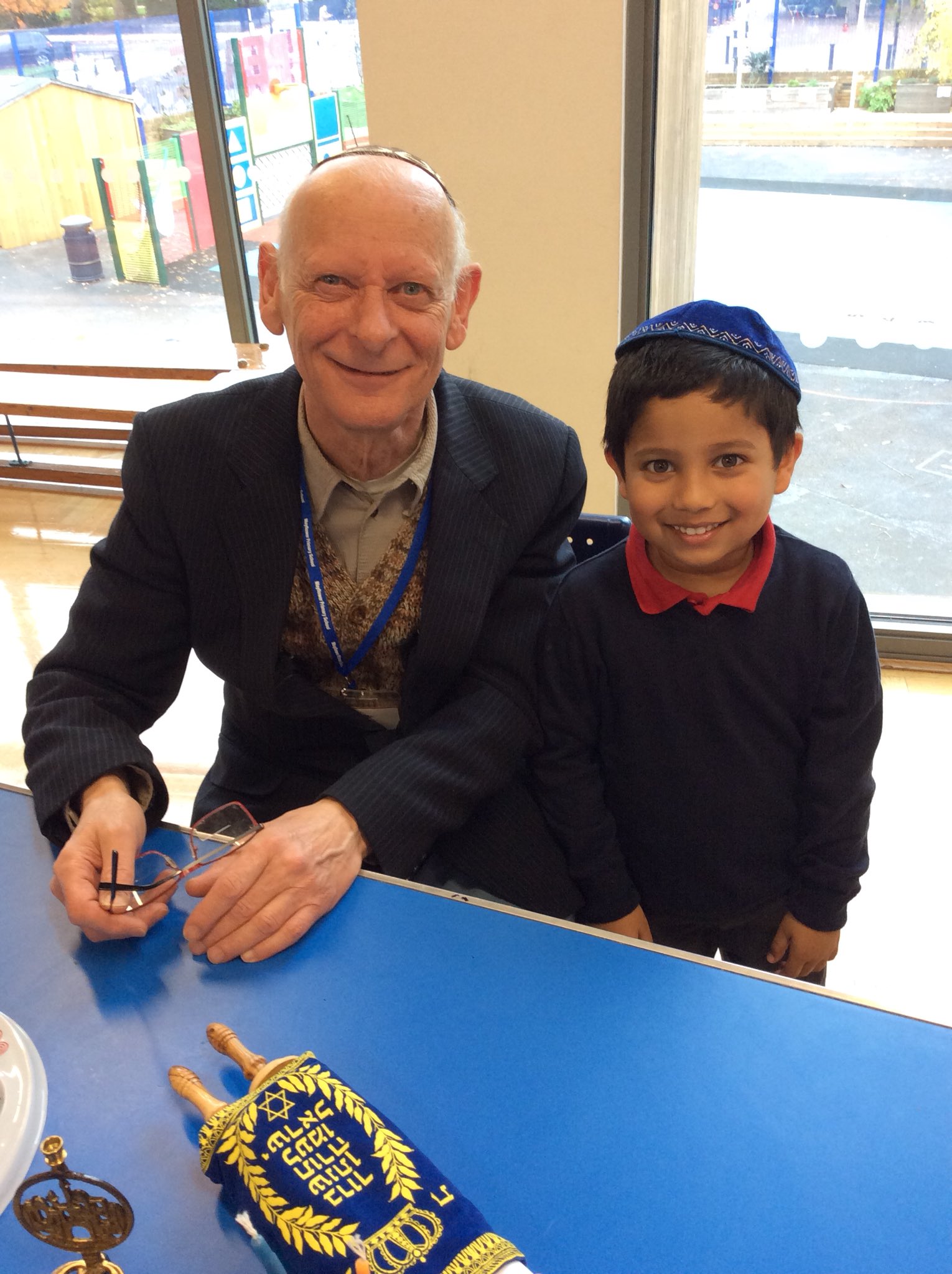 Example of Interfaith activity held last year at Mayflower Primary School in Tower Hamlets, where pupils were learning about Judaism as part of their activities during the Week.

Organisers said the most popular topic this year was climate change, while a podcast series organised by Faiths Forum for London with Imperial College will deal with another hot topic, giving 18-25 year olds the opportunity to discuss contemporary issues such as mental health from religious perspectives.

Bishop Jonathan Clark and Jatinder Singh Birdi, Co-Chairs of the Inter Faith Network for the UK (IFN) which leads on the Week, said this week:  “Inter Faith Week is a great opportunity for people to come together, learn about people in their communities, and make common cause together. Such actions are a powerful antidote to language of division and to prejudice.”