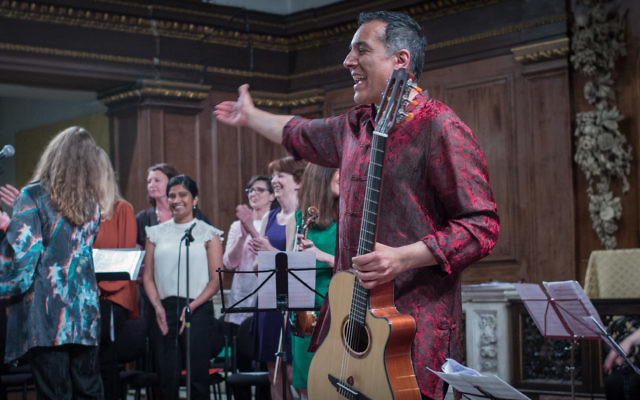 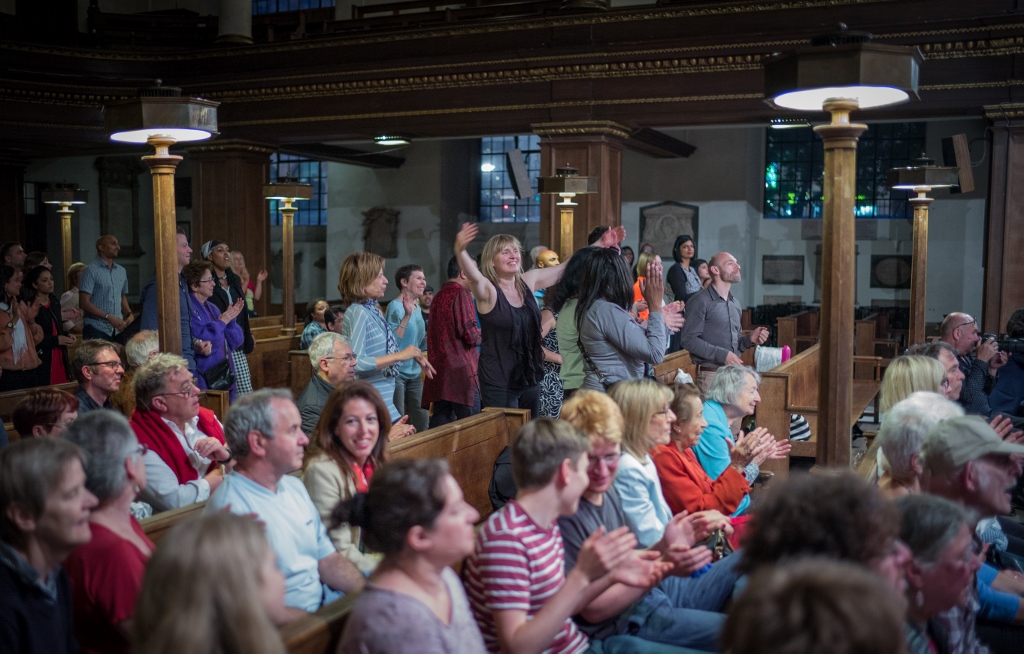 Ten years on from a day when hatred brought terror and bloodshed to the streets of London, musicians of different faiths will unite in Leeds to celebrate an anniversary of their own – the culmination of a decade-long project to build bridges between Britain’s religious communities.

The Berakah Project – a not-for-profit music organisation bringing together Jewish, Muslim and Christian performers – will perform a free concert in multicultural Beeston’s Cross Flatts Park on July 7th, which its founder has described as “an important part in the healing process” after the London bombings of 2005.

As well as taking place on what Mohammad Nazam said is “a particularly poignant day”, the location of the concert – the latest leg of a ten-year anniversary tour which began in London last month – is further cause for reflection, as two of the four 7/7 bombers were from the Beeston area.

Berakah, whose name means grace or blessing, have joined forces with Faith Together in Leeds 11 – a unique grassroots partnership of local faith and community organisations – as well as the city’s Hamara Centre, which provides welfare services to people of all faiths, to stage the concert in celebration of ten years’ worth of tireless work uniting communities through music. 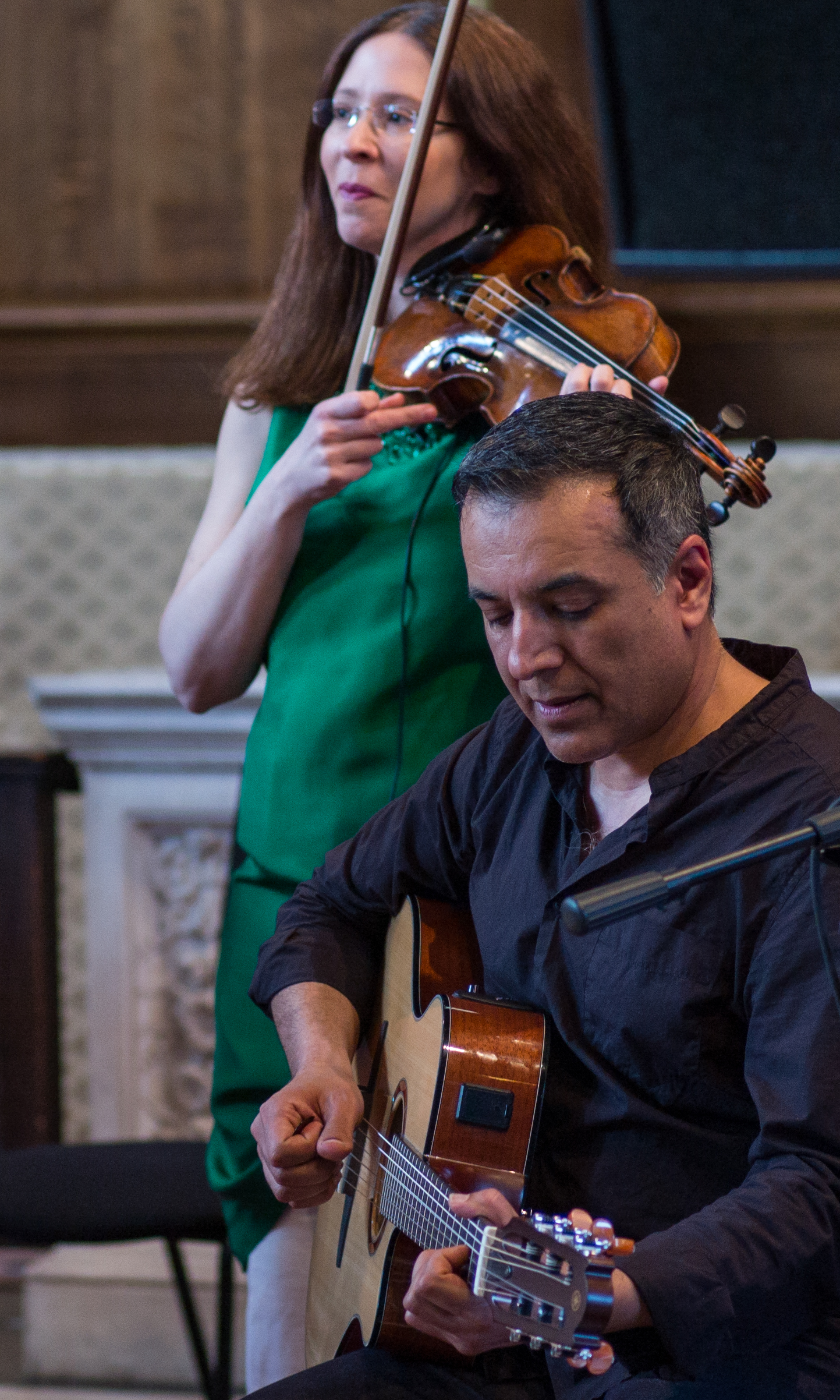 The organisation’s multi-faith ensemble fuse World Music, Blues, Jazz with traditional European and Middle Eastern element, and are using their tour to debut new material – and showcase the addition of a new string section to their talented ranks.

Speaking ahead of the event, Faith Together in Leeds 11’s centre manager Helen Bishop welcomed “a great opportunity for all the community to come together to enjoy music which promotes mutual respect, unity and peace”.

A “delighted” Hamara Centre chief executive Hanif Malik added: “the event on the 7th July will help contribute to the great community spirit we have here in Beeston.”

The diversity of the musicians reflects the multiculturalism and broad range of communities that live in our area and music and the arts are always a great vehicle for further enhancing harmony within our society.”

The evening will be introduced by an all-star cast of high profile faith leaders: the Archdeacon of Leeds, Paul Hooper, the Imam of Leeds Makkah Masjid, Qarim Asim MBE, and the Reverend Jacqueline Owen, whose congregation at the Beeston Hill United Free Church includes Methodist, Baptist and United Reform worshippers.

The Berakah Project’s tour, which has already taken in London, Brighton and Luton and is supported by the Arts Council England, will feature further dates in Rotherham and Oxford in September and October respectively.