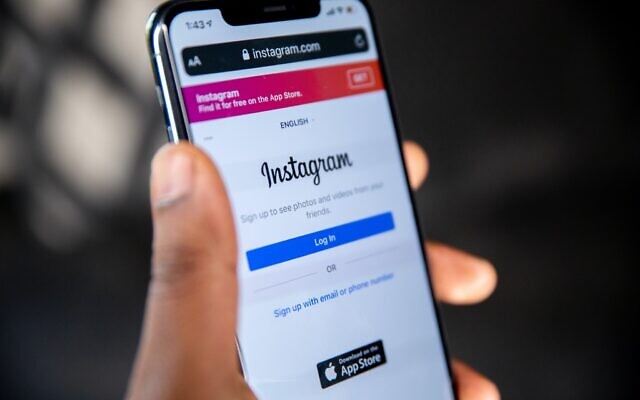 Instagram users are being exposed to antisemitic content even while they are not necessarily searching for it, a new report has revealed.

The report showed how posts on the social media platform circulating popular conspiracy theories would also include hashtags that were openly antisemitic in nature.

One key finding of the report was that the widely shared conspiracy theory #chemtrails – based around the claim the white condensation trails left by high-flying aircraft in the sky are in fact biological agents used for nefarious purposes undisclosed to the general public – was also associated with further antisemitic hashtags in thousands of Instagram posts.

5G phone mask conspiracy theory posts, others claiming the existence of a #deepstate or #pedogate were also shown to be linked to further hashtags openly antisemitic in nature. 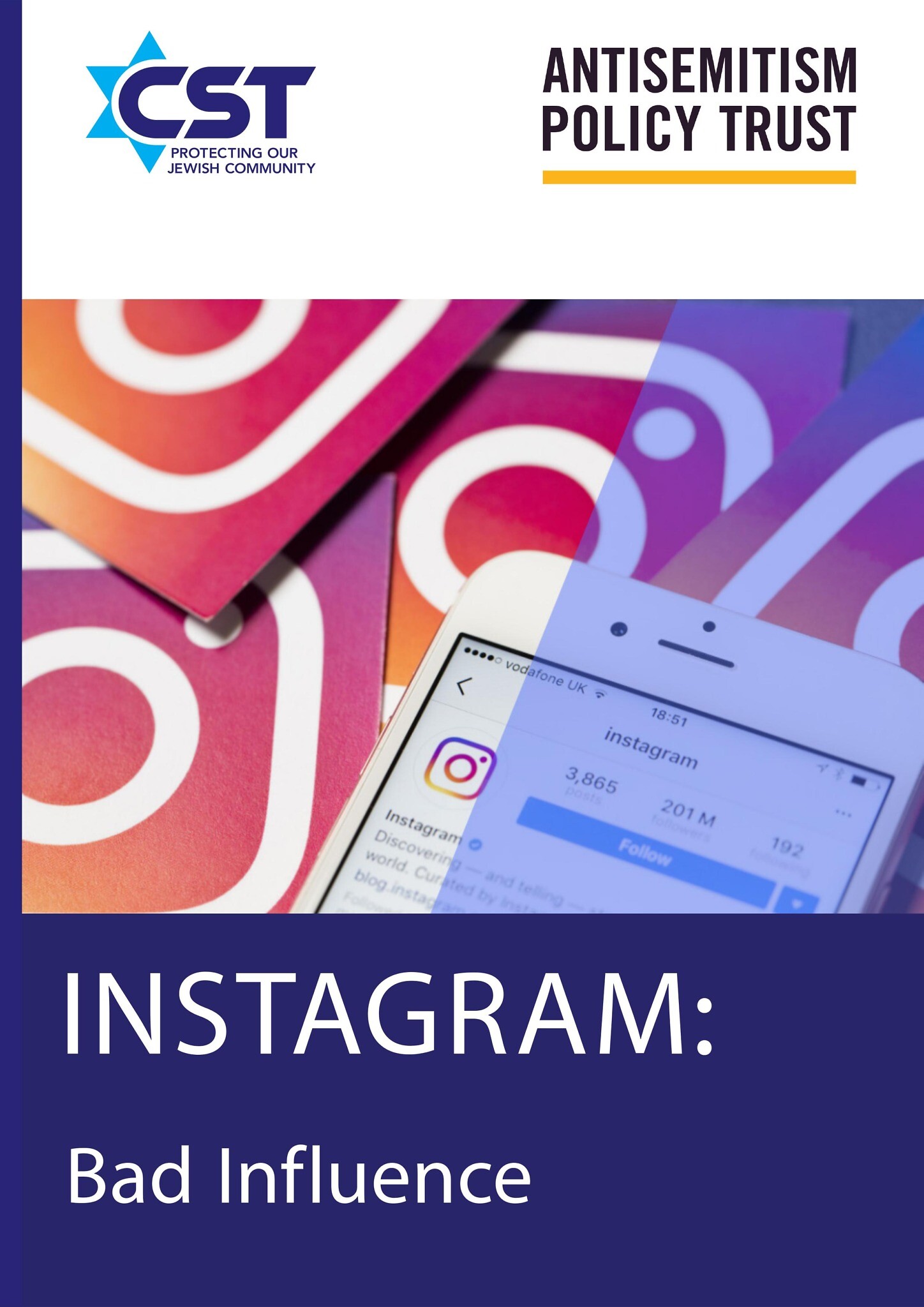 The front page of the report

The new study, based on research by data scientists at the Woolfe Institute in Cambridge, shows that the antisemitic hashtags were viewed thousands of times on Instagram by users, during a seven week research period.

The report, published on Monday, sheds light for the first time on the extent of antisemitism on the Instagram, and is released in the same week that pre-legislative scrutiny of the Government’s Online Safety Bill begins.

It also showed there was a strong link between the posting of anti-Israel messages on the platform and antisemitic hashtags.

Danny Stone MBE, Chief Executive of the Antisemitism Policy Trust said: “Anyone
that has followed stories from the worlds of football, motor racing and politics will
know that social media abuse is awful and relentless.

“As our report shows, enforcement by platforms remains totally inadequate.

“The Online Safety Bill will provide a chance to turn the tide on this unregulated industry, and so I hope we will see the introduction of a wide ranging duty of care to prevent this foreseeable harm from spreading further.”

The report calls for Instagram to instigate a detailed review of harmful conspiracy theories that polute the platform and to improve its community stands to clamp down on the problem.

It suggests that the plaform, owned by Facebook, should use better algorithmic filtering of antisemtic words linked to conspiracies.

It also says Instagram should develop the capacity and resources to determine when anti-Israel comments stray into antisemtism.

Mark Gardner, Chief Executive of the Community Security Trust, said: “This report demonstrates that Instagram falls short of its own policies. Once again we have a leading social media platform that directs its users into a spiral of hatred and conspiracy theories.”