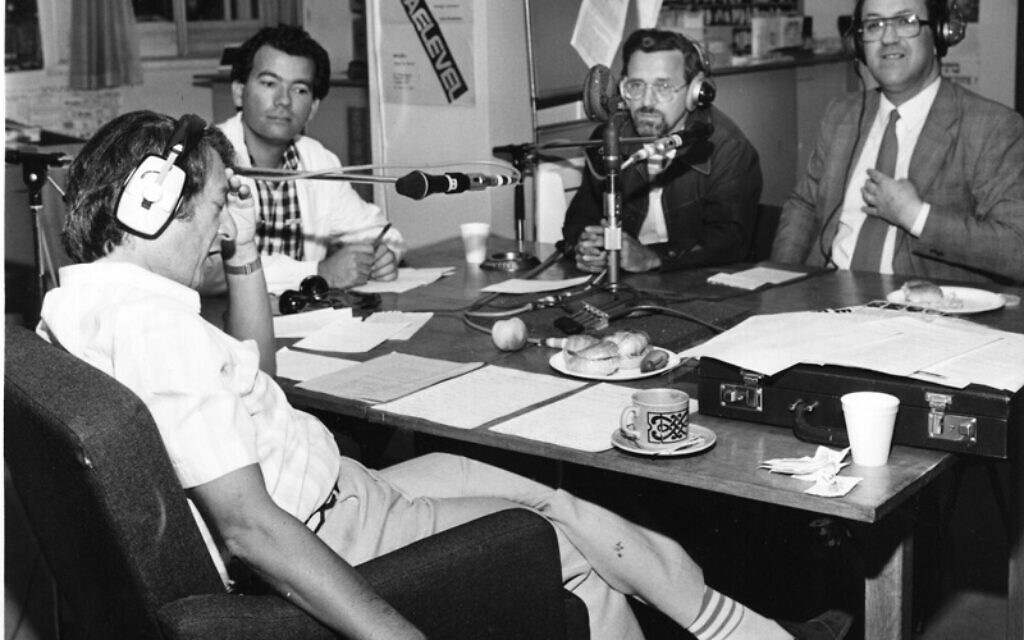 Michael Freedland conceived and presented his iconic radio show, You Don't Have to Be Jewish from 23 May, 1971

A heavy dose of nostalgia and the opening strains from Fiddler on the Roof will fill the air at a special virtual event marking 50 years of Michael Freedland’s iconic radio show, You Don’t Have To Be Jewish.

Conceived and presented by the late broadcaster, the programme became a weekly fixture in the lives of Jewish Londoners for more than two decades.

Over the course of the more than 1,500 programmes that aired from 23 May 1971 on BBC Radio London and later on LBC, Freedland interviewed every British prime minister from Harold Wilson to Margaret Thatcher and every Israeli premier from Golda Meir to Benjamin Netanyahu.

It also attracted “star power”, with the show featuring Ingrid Bergman, Gregory Peck and even a live recording of Barbra Streisand singing Hatikva. 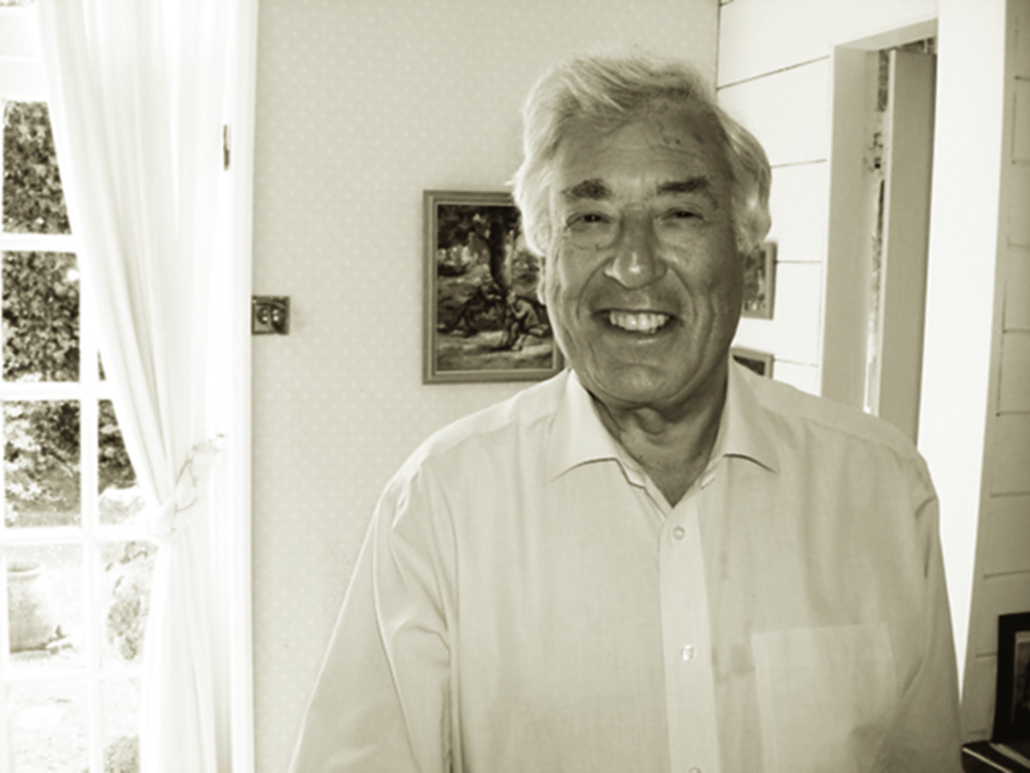 Fondly remembered as “the founder of Sunday morning”, Freedland – who died in 2018 aged 83 – scored a number of scoops, including being the first programme in Britain to break news of the Entebbe rescue, as well as the first to uncover the oppression endured by Russian refuseniks.

BBC Sounds will also republish 50 episodes online, which have been “lovingly digitised” from their original tape format by Freedland’s grandson, Jacob. 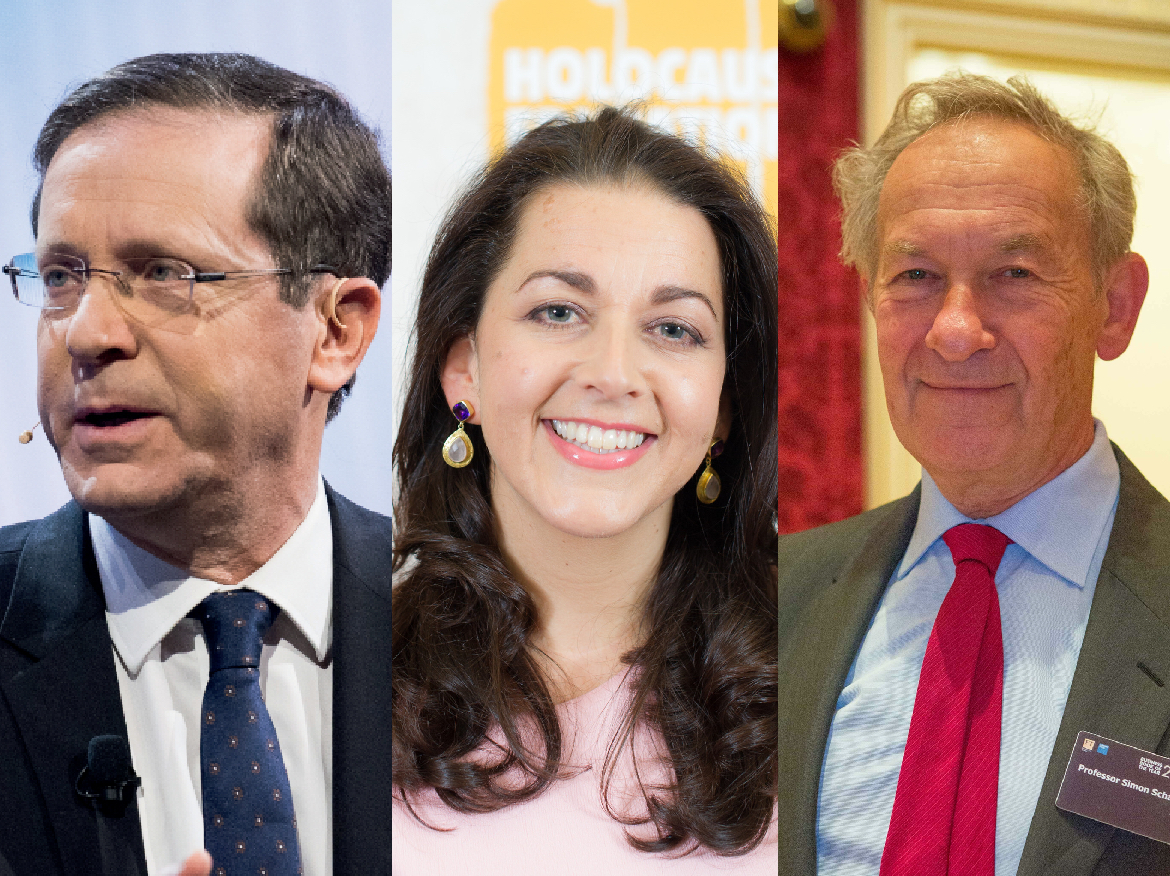 Speaking to Jewish News, Jonathan described Freedland’s show as “extraordinary” and recalled how as a young child he accompanied his father in July 1976 as news of the Entebbe rescue broke.

He said: “There was no Five Live, no news channel and that story broke on a Sunday morning, so my father was the first to go on air with it. I remember the moment, because as a nine-year-old, I went in the car with him to the Israeli ambassador’s residence.

“He sat there with a Uher portable tape machine on his knees and a microphone interviewing the Israeli ambassador for immediate reaction. He got back in the car, drove to the studios in Marylebone High Street and then went on air to say this extraordinary thing had happened. He had that story to himself.” 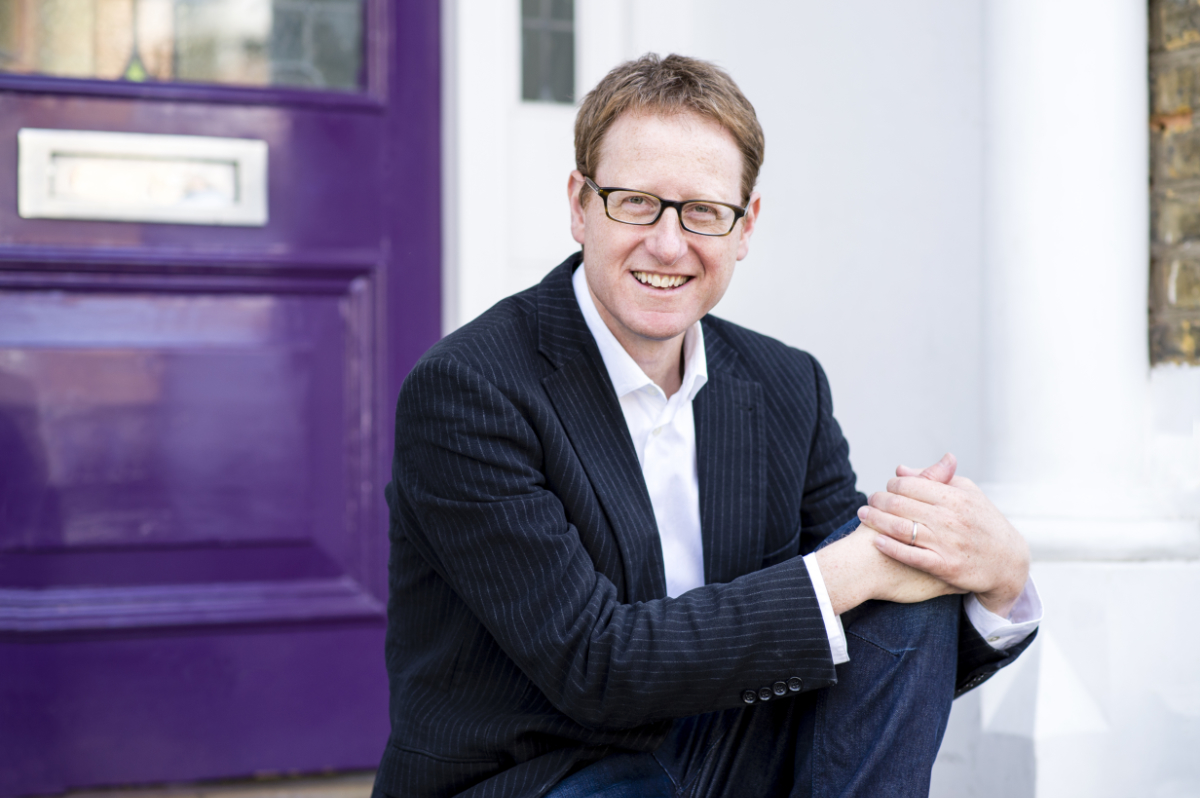 He also revealed how his father, determined to hear first-hand from Jewish refuseniks living under a Soviet regime, travelled to Russia, concealing recording equipment in his suitcase and the cassette tapes in his socks. When he returned a year later, he again concealed recordings of previous shows and handed them out to Russian-Jewish families.

“They desperately wanted Jewish content,” says Jonathan. “They were thrilled to have these programmes.”

While he marvels at his father’s courage, the seasoned journalist says that he is most proud of his father being “brave in another way – being proudly, confidently Jewish.”

He said: “It was a time when people used to whisper about being Jewish. They weren’t out and proud, but he really was. That’s what I take away from all the programmes he made, almost more than anything else.”

You Don’t Have to Be Jewish with Jonathan Freedland, Simon Schama, Isaac Herzog and Karen Pollock will be streamed on Sunday, 23 May, 7.30pm, www.jw3.org.uk