Welcome to Jewish News’ series of interviews – also available as a podcast at www.jewishnews.co.uk – with Jewish people reshaping the world. Leadership communications consultant Zaki Cooper invites guests to choose books that have the most meaning to  them and discuss their careers

This week, Zaki Cooper talks to social entrepreneur Brett Wigdortz OBE about his life, career and books that inspire him. Brett is best known for founding Teach First and is now CEO of Tiney. He chairs the charity National Citizen Service Trust.

You are now focused on Tiney. What is it and how did you have the idea?

There has been a lot of scientific advancement over the past 10 years in brain science and brain development, which have shown small children are the ones who need great care and educational development, even more than older kids. I thought: How can we help people start small nursery schools in their homes, similar to being a childminder in a way, where they get the support and training they need to run a successful business in a successful educational setting?

The first book you’ve selected related to your current job is Stranger Than We Can Imagine by John Higgs. Why do you like that book? 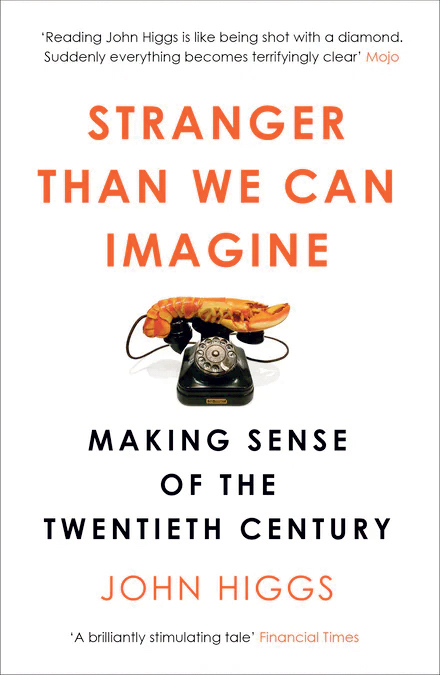 Stranger Than We Can Imagine by John Higgs

It is one of the few books I have read that really changed my view of the world. It really explained how the 20th century was a time of change. It gave the example of how, at the beginning of the 20th century, we were looking to others to provide leadership. There were people and institutions who had everyone’s respect and you followed them. We now live in a world where everyone has to have their own leadership ability and skills to be able to know what to listen to, when, from whom, as opposed to listening to expert advice as much. What that means is a good education is really important because if you don’t have [it], you don’t have the civil rights you need to succeed.

As well as being a leader, you’ve been a catalyst for so many people to lead. Why is Yuval Noah Harari’s book  Sapiens so compelling to you?

It’s a fascinating book and I’ve just reread it during lockdown with my 14-year-old daughter, who’s really enjoyed it. No matter how we look at the world in history, we always look at it through too tight a lens. What he does is pull back the lens so far, and look at the history of mankind in massive eras. It makes you realise just how much things haven’t changed in thousands and thousands of years and how much we’re set up to operate in a certain way. It really changed my thinking about whether we’re operating in the best way possible or whether the world could look different and better.

You are known for setting up Teach First. Tell us how that came about.

I was a management consultant in 2002 and was looking at ways businesses could help education in London. I visited a lot of schools and was shocked by just how bad some of them were. I thought the government was really letting many children down and I found it very depressing. What I realised from my previous work was what any institution needsdfrtyer4, common vision, with common values. I thought: How can we attract great people to really focus on these schools? That led me to the idea of Teach First and I left my job to start it in 2002.

You selected Never Let Me Go by Kazuo Ishiguro in this whole field of education. Why?

It is not necessarily an education book, but I love it. It’s written so well; it has such power by slowly letting you into the dark secret that’s at its core. It takes place mostly in a school, and it shows first of all from the children’s point of view but also shows again these are children who really don’t have any opportunities. A Jewish belief is that everyone has their own fire inside of them that needs to be let out through a great education. In this book, the education isn’t allowing that from these children and it’s still the same in some schools.

You led Teach First for 15 years. Talk to us about some of the achievements over that period.

It was a really exciting 15 years. By the time I left, we were the largest recruiters of graduates in the country. When we started, I met with the head of careers at a top university who said his graduates were never interested in teaching in a low income school, that there were better things to do. By the time I left, that was no longer true. We were the top recruiter at Oxford and Cambridge and most top universities in the Russell Group. We expanded to more than 50 countries around the world, including in Israel. We had a group of more than 10,000 alumni, who are now some of the best headteachers in the country, who are politicians, civil servants or social entrepreneurs.

You are very proudly Jewish and have selected I am Jewish inspired by Daniel Pearl. Why is that book particularly meaningful to you? 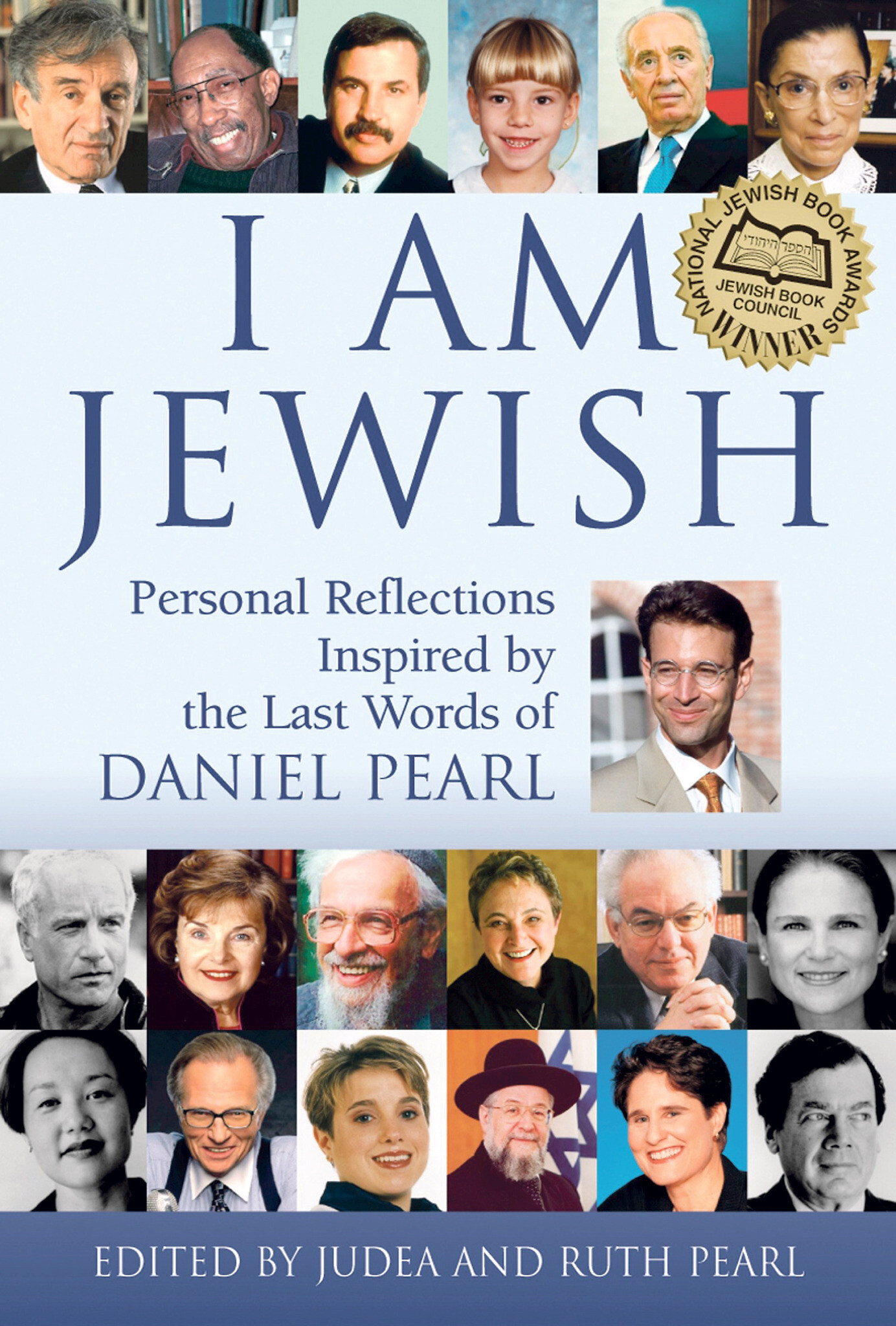 I met Daniel Pearl [a US reporter who was kidnapped and murdered by fundamentalists in Pakistan in 2002]; I lived in Indonesia for a few years and went to a Passover seder where he was at. I was 22. I thought this guy was amazing; he had very cool stories. But there’s something about that book. My Jewish background is a very important part of my identity. It’s a very important part of balancing your life, being proud of your identity while also respecting and appreciating all the wonderful tapestry of human life.

As a Jewish-related book, you selected The Jew in the Lotus. What is that book about?

I really enjoyed that book as a real story about a bunch of rabbis meeting the Dalai Lama and talking about some of the spirituality of Judaism and also about Buddhism. I’ve talked to people who have said spirituality in Judaism is much more evident pre-Second World War, but a lot of the leaders were killed in the Holocaust and maybe Judaism has gone into
a post-traumatic stress disorder. This is a book that brings together some of the similarities between these two religions, but also focuses a bit more on the spiritual side of Judaism.

Last July, you were appointed by the Queen to chair the National Citizen Service (NCS) – not bad for a Jewish boy from the States. Tell us more.

It was a huge honour. NCS is a wonderful organisation. It’s a coming of age ceremony for every 16-year-old in the country. In our community, we do this quite well. There’s many wonderful Jewish leadership organisations where teenagers have leadership opportunities and are given responsibilities and, of course, when you have a bar or batmitzvah … that really helps teenagers understand they should be treated as adults and helps differentiate it. One of NCS’ goals is to ensure this is something everyone in the country has and our core idea is social cohesion.