The hunt for a man linked to FIVE assaults against Orthodox Jews in Stamford Hill intensified this week with Muslim leaders urging their communities to help bring the perpetrator to justice.

Detectives issued new CCTV images of a man they want to speak to over a series of attacks, including against a 64-year-old man who was punched and knocked unconscious.

The assault on Jacob Lipchitz was one of five unprovoked attacks in Stamford Hill on 18 August. Other victims include a 30-year-old Jewish man who was struck on the head with a bottle in Cazenove Road at around 6.41pm and a 14-year-old Jewish boy was assaulted in Holmdale Terrace at around 7.10pm.

Officers say they have been informed of fourth and fifth victims, but neither have made an official allegation.

The Muslim Council of Britain told Jewish News: “These attacks are shocking and completely unacceptable. We cannot tolerate any such hatred in our society.

“Muslims and Jews have excellent relations in Hackney. We hope they and other local residents will do all they can to help the police in identifying the perpetrator and bring him to justice.”

This is shocking and completely unacceptable, I hope the perpetrators will be brought to justice and the victims swift healing
We cannot tolerate any such hatred in our society https://t.co/osCBKMKDbk

On Tuesday, the Met said CCTV footage confirmed the man they want to locate stayed at a hostel in Seven Sisters Road, Hackney, between Tuesday 17 August and Thursday 19 August. 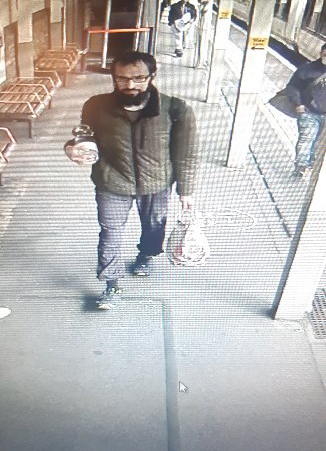 Have you seen this man? CCTV grab dated 18/08/21 issued by the Metropolitan Police of a man wanted in relation to a series of assaults.

“As a result of our investigation, we now know that the man captured on CCTV was staying in a hostel. Were you there at the same time? Do you know anything that might help us? I would encourage anyone with information to call police. I would also urge this man to come forward and speak with us.”

The Community Security Trust and Shomrim, a neighbourhood watch group, backed the police’s renewed appeal to find the perpetrator.

Shomrim president Rabbi Herschel Gluck said it was “working full-out to facilitate the arrest of the perpetrator of the recent spate of antisemitic attacks” in addition to enhancing security with extra patrols and measures.

“The enduring friendships [between the Muslim and Jewish communities in Hackney] and great working relationships should never be underestimated.”

Lipchitz told Jewish News last week the attacker was “not representative of the Muslim community”, adding: “It will not affect one iota my feelings about the local Muslim community.” 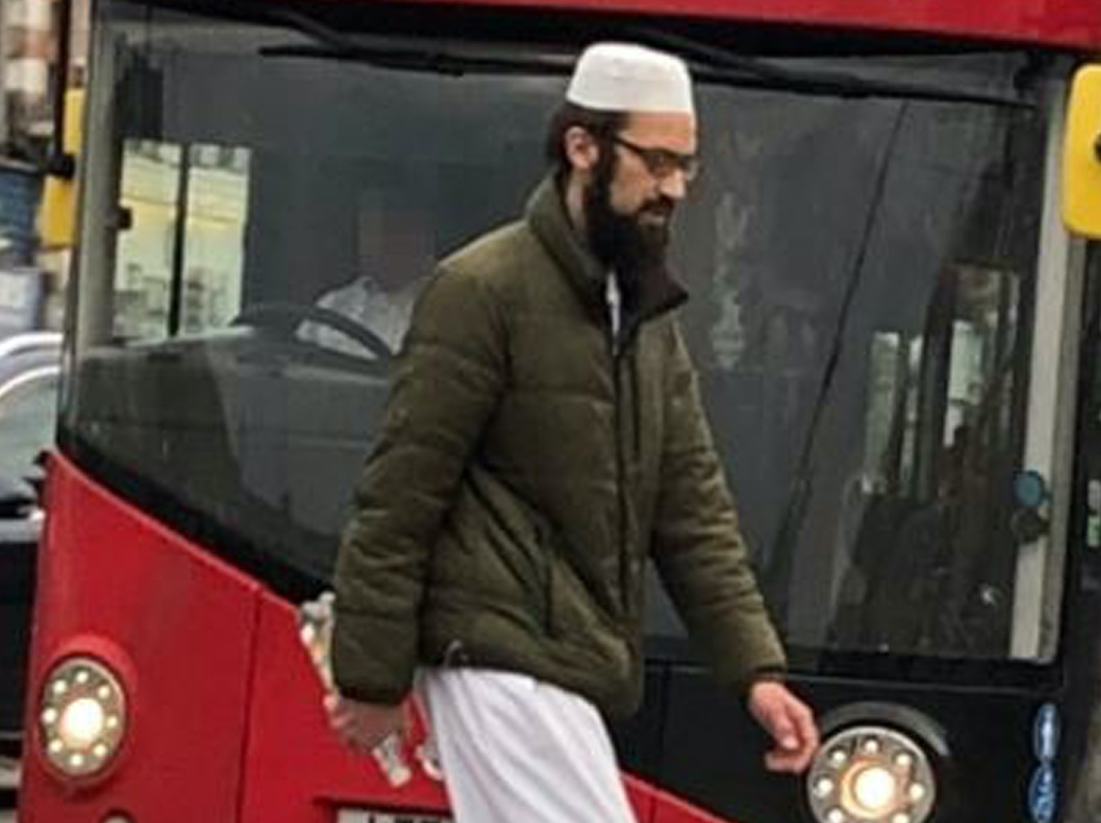 Image issued by the Metropolitan Police of a man they want to speak with in connection to an alleged racist attack after a Jewish man in his 60s was assaulted in north London. Issue date: Sunday August 22, 2021.