The mayor of a small village in northeast Hungary has tried to stop Jews from marking the death anniversary of a prominent local rabbi, a Chasidic leader has said.

Rabbi Moshe Friedlander, who owns a house in Bodrogkeresztúr and organises part of the annual pilgrimage to the village, said his community was facing “serious issues”.

He was speaking as around 1,000 Chasidim from around the world began a pilgrimage to the village to mark the yahrzeit of Yeshayah Steiner, who died in 1925.

The Rebbe Shayala, as he was also known, is believed by Chasidim to have performed miracles a century ago.

More than 20,000 people have made the pilgrimage in previous years, but some residents said they were nervous this time about the spread of COVID-19 because Hungary is fighting a third wave of the virus.

The country has one of the highest death rates in the world.

Rabbi Friedlander said the pilgrims were either vaccinated or had tested negative for the virus, and that a mobile COVID-19 testing site was available to the pilgrims. 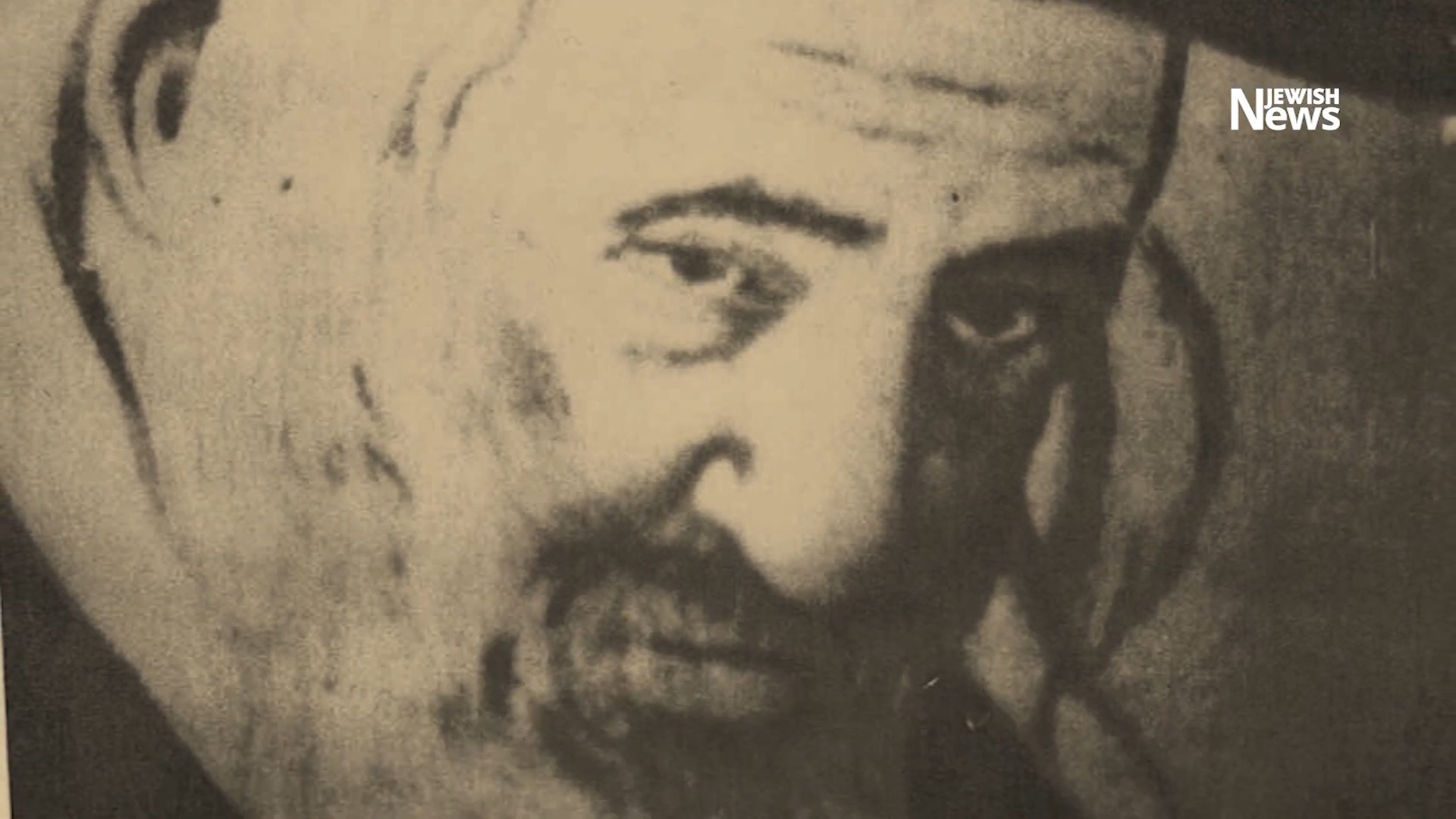 Rabbi Yeshayah Steiner died in the village of Bodrogkeresztúr in 1925 (Photo: Wikimedia)

But some residents said they were unconvinced.

“We had too many deaths as it is,” said Ildiko Cserhalmi, a local shopkeeper.

Marianna Maszlak, a resident, added: “I don’t have any specific problems with [the pilgrims], but we are now living in the age of the virus and there are a lot of infected people here.

“They are coming from many different places. And we don’t like it in the village.”

The local sentiment may have fuelled the opposition of the village’s new mayor.

Some Hungarians remain hostile to Jews, especially in rural areas.

“In the last few months, we have had serious issues with the new mayor,” Rabbi Friedlander said. 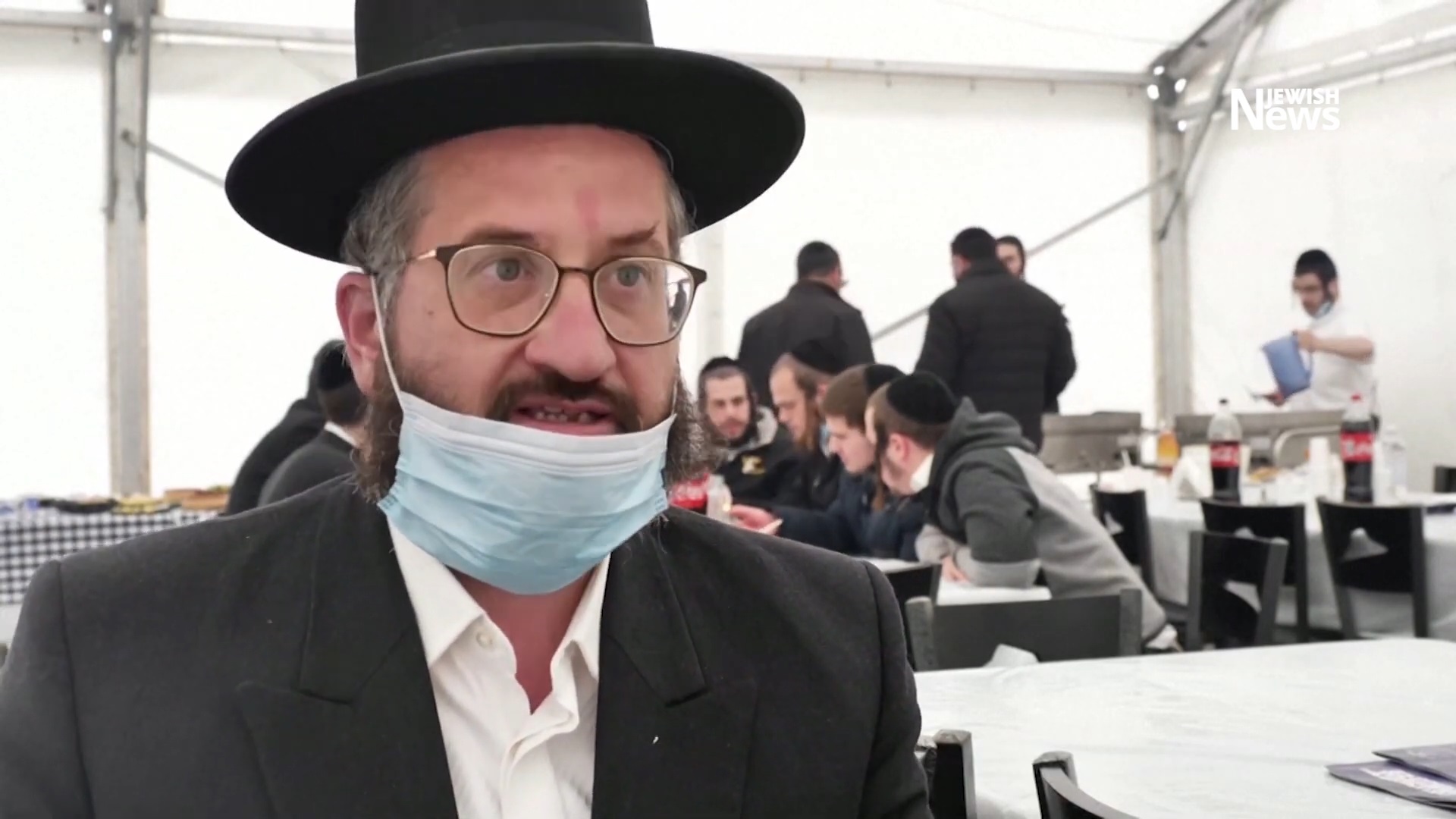 Rabbi Moshe Friedlander, who owns a house in the village (Photo: Reuters)

“He stood up and — I’m going to repeat his words — he does not want Jewish people in the neighbourhood. And he is trying to fight every Jew here to come in.”

Jews have bought dozens of houses in recent years in Bodrogkeresztúr, where the original Jewish population was wiped out during the Holocaust.

But they typically only use them in April for the annual pilgrimage.