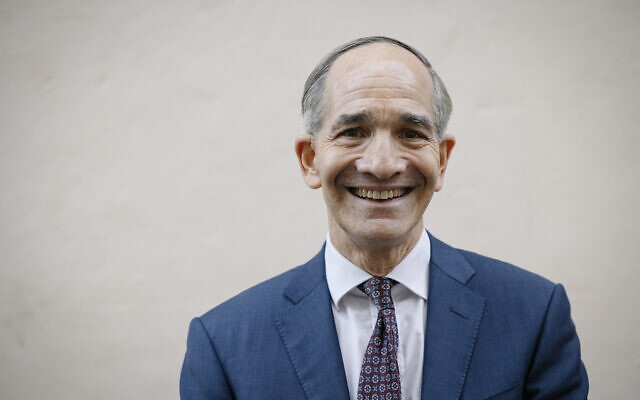 A Jewish humanitarian has received a prestigious honour recognising four decades of service to the Red Cross.

Michael Meyer OBE was present with the Queen’s Badge of Honour by Princess Alexandra, Vice President of the British Red Cross, during a ceremony at St. James’ Palace last week.

The Islington resident was recognised for his 39-years with the organisation, in which time he has contributed to many “significant achievements”, including the UK’s ratification of the 1977 Additional Protocols to the Geneva Conventions, and support for International Humanitarian Law (IHL).

The charity sad his “extraordinary expertise” in international law and the Red Cross has been “instrumental in guiding and shaping” its approach. 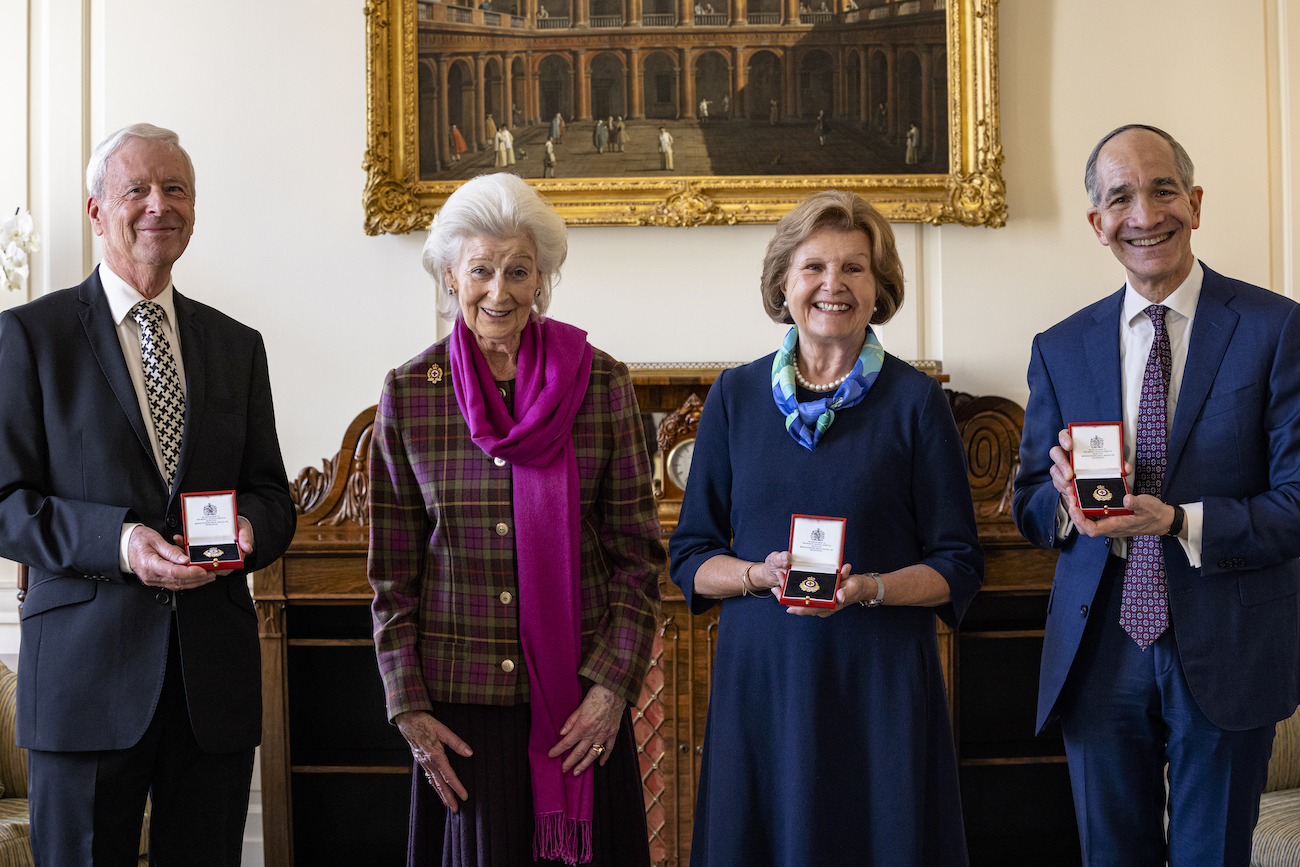 “From a young age, growing up in California, I have been motivated by public service.  I have always seen my Red Cross/Red Crescent work as a form of public service, and as a vocation.  To have my service recognised by the British Red Cross in this way is highly appreciated and satisfying.

“I have long admired the dedicated service of Her Majesty The Queen. To receive an award with her approval and name is also especially meaningful and valued.”

The award is seen are ‘rare’ by the charity, with only 30 people allowed to hold it at any one time. Michael is the 18th person currently in possession.