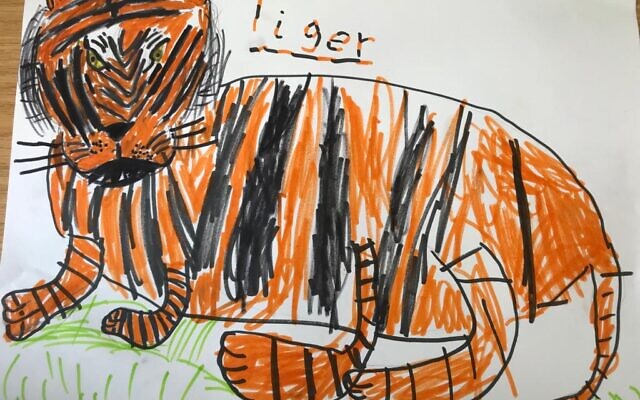 There has been an “unprecedented” spike in the need for mental health support for Jewish children under the age of 12, according to a specialist charity which has seen a 63 percent increase in demand for its services.

In an interview with the Jewish News, arts therapist Natasha Ainley said there had been a surge in demand across the community’s Jewish primary schools over the pandemic.

According to Mrs Ainley, assistant director of the Arts Therapies For Children (ATFC) charity, there has been a significant increase in the number of children seeking support for issues from suicidal thoughts, self-harm, anxiety and depression.

Since September, the charity has gone from supporting 73 children to 119 children every week – a 63 per cent increase in nine months. Meanwhile there are still 45 children on the charity’s waiting list.

It now has arts therapists in 26 Jewish primary schools – a 36 per cent increase from the 19 it worked with last year.

“As soon as children started to go back into school, the need was unbelievable. There was a spike in referrals,” she said.

“And not everyone could get support from the public services, the waiting list is huge.”

“Every child has different referral, but we deal with a lot of abuse, sexual abuse, anxiety, neglect and parents suffering from mental health issues.

“There has also been a lot of divorces and bereavement because of Covid.

“Unfortunately for families with issues at home, the children have really suffered.” 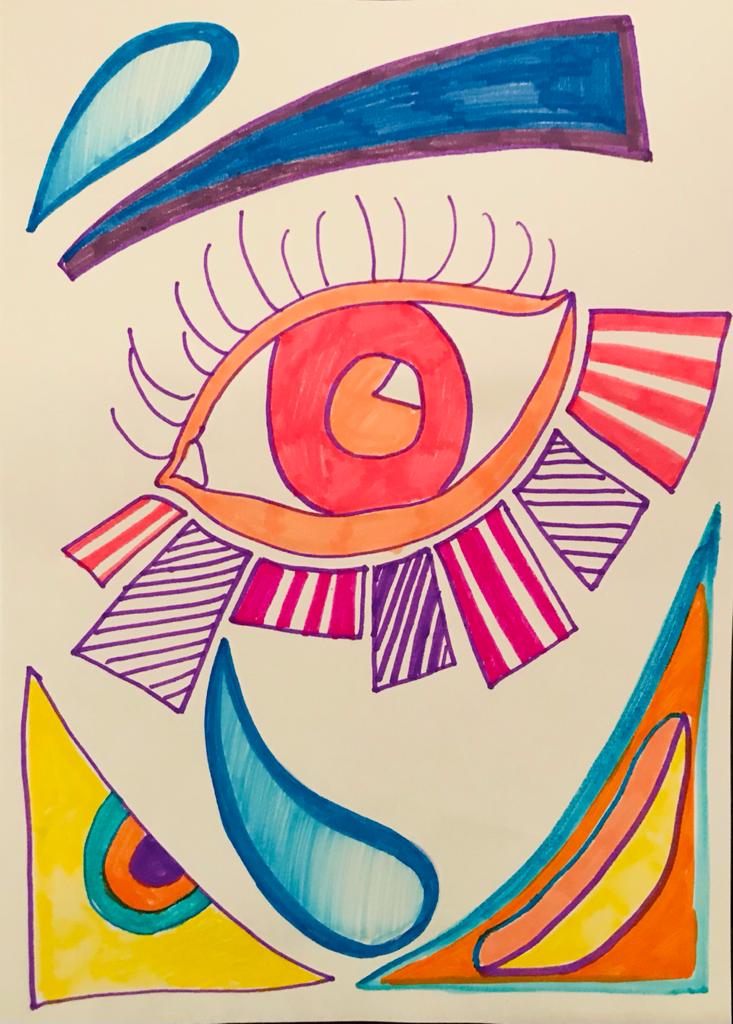 She added: “There have been children with suicidal thoughts, self-harming or pulling their hair out.

“We also found that a lot of children did not want to go back to school.”

She said the charity does one day hope to expand its services to secondary schools, but for now “we do not have the funding.”

Before the pandemic, the charity, which is moving to its first office in September, needed around £60,000 every year – but now anticipates it needs £150,000 to provide its services.

Mrs Ainley said the charity’s work was key, to prevent long term mental health issues. “If we start to deal with it in childhood, it can help adolescents,” she said.

“We cannot take all the problems away, but we can help children cope. 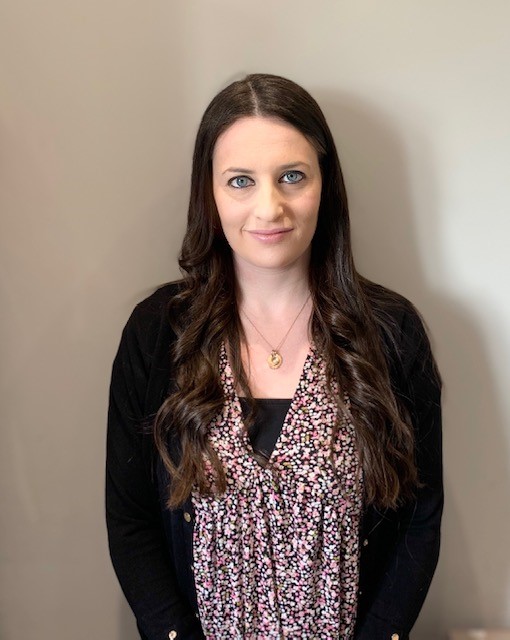 “The art therapy helps children find their voice, can make them more confident and in tune with learning and make them feel more comfortable. When they have an outlet, they feel happier.”

The charity, which was set up in 2016, supports children who have been referred by their school. Whilst private art therapists can charge £70 per session, the ATFC charity subsidises its services (£50 for 50 minutes) by paying 40 per cent of the cost, providing around 30 sessions across the academic year. The remaining 60 per cent of is either paid for by the school, parents, or by both.

“When the charity first started, people were quiet,” she added.

“Over the last year, there has been a big difference. People are much more open to talking about mental health, getting help and support for their children.” 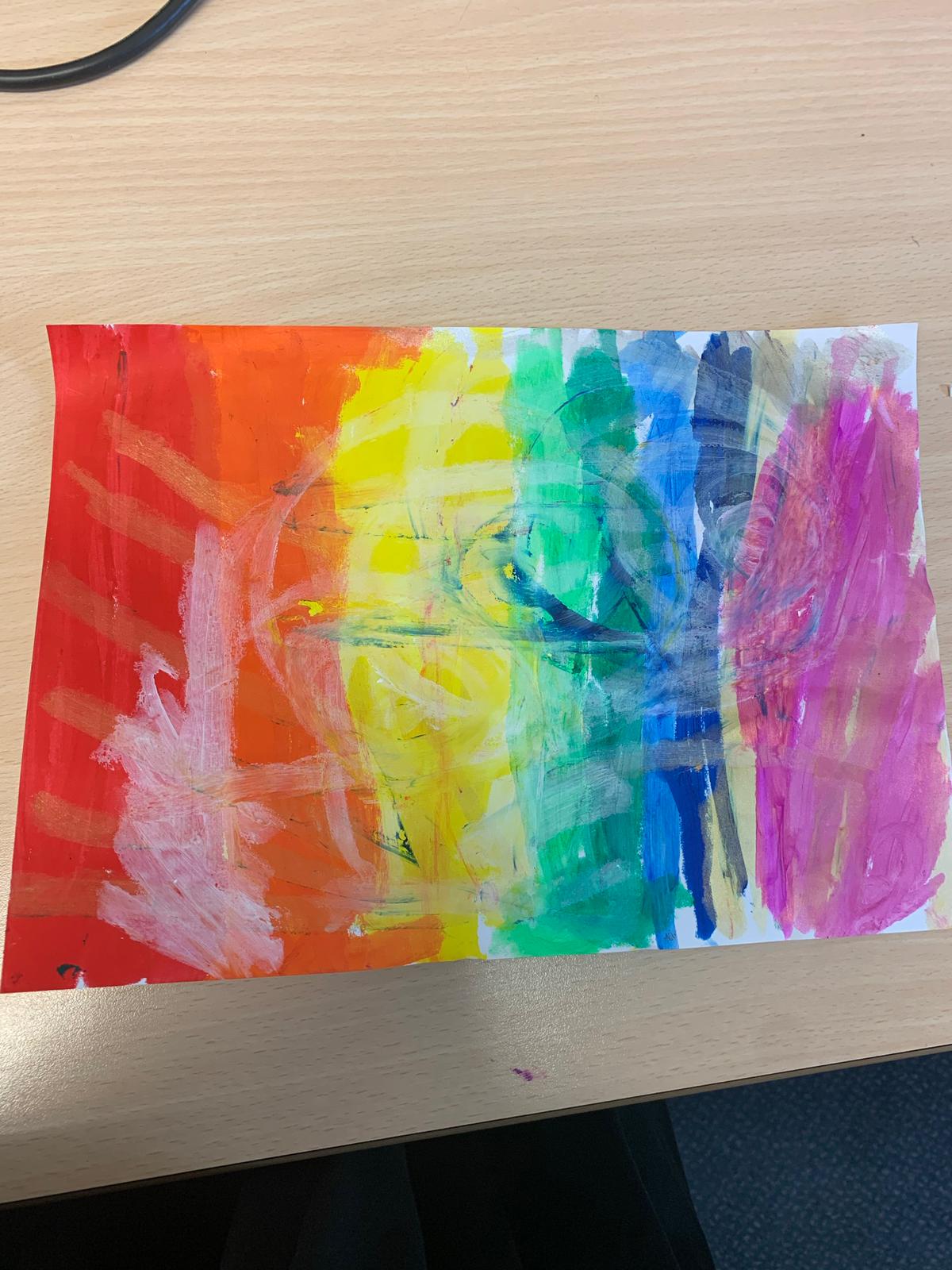 Whilst the charity is looking to extend its services to multiple forms of arts therapy, including drama, for now: “The children have a choice with what they want to do. We have a range of materials they can use.

“Through art, we are helping the children make sense of the world. They don’t feel as intimated at school, it’s a confidential safe space.

The charity is running a 36-hour crowd-fundraising campaign on 8-9 June, in a bid to raise at least £100,000 for the organisation. Donors will double the amount raised by the community.