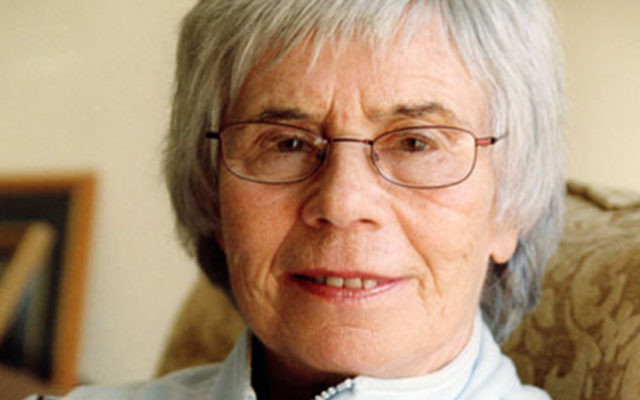 MPs erupted into a spontaneous round of applause in the House of Commons as tributes were paid to a Holocaustsurvivor who turned 90 this week.

Kitty Hart-Moxon survived the horrors of Auschwitz and moved to Britain, where she has worked with the Holocaust Educational Trust.

She smiled and waved at MPs from the public gallery as Tory MP Bob Blackman paid tribute to the work she has done.

Leader of the Commons David Lidington, standing in for Theresa May at Prime Minister’s Questions, said her story reminded everyone of the “unspeakable horror” Europe experienced.

Mr Blackman (Harrow East) said: “In 1943 a 16-year-old girl was forcibly taken back to Auschwitz-Birkenau where she witnessed the horrors of the death camps.

“On liberation she came to this country with her mother, where she raised a family and became a nurse.

“She dedicated her life to making sure that the people of this country and beyond know the horrors of the Holocaust.

“Last week that lady turned 90. And Kitty Hart-Moxon is with us today at Prime Minister’s Question Time.”

At the mention of her name, the pensioner stood up and gave a brief wave to the chamber from the gallery, whereupon MPs and the packed public gallery erupted into applause.

MPs applaud 90-year-old Holocaust campaigner Kitty Hart-Moxon when her story is raised by @bobblackmanmp as she watches #pmqs in the Commons pic.twitter.com/0F0ujbLPFc

Lidington added: “Will you join with me and the whole House in wishing Kitty a very happy belated birthday and thanking her for her lifetime of dedication to raising this important issue?

“And also pay tribute to the Holocaust Educational Trust who do everything possible so that we all remember and witness the horrors of the worst part of the 20th century.”

Lidington said: “I’m grateful to you for raising this important issue and I would like to join you in marking the achievements of Kitty Hart-Moxon and of the HolocaustEducational Trust.

“I can never forget the impact of discovering as a schoolboy that two of the boys in my class had fathers who had survived Auschwitz.

“It is only a couple of generations ago that Europe was plunged into this unspeakable horror and it is important that not just the Educational Trust, but all of us play our part to ensure that the memory of the Holocaust lives on and that the wider lessons of that dark period in our history are learned.”

Karen Pollock, Chief Executive of the Holocaust Educational Trust said: “Kitty Hart-Moxon is an inspirational woman who, having somehow survived the hell that was Auschwitz, has dedicated her life to sharing her worst moments in order to create a better future. We are proud she is our Trustee and friend and we wish her a very happy belated 90th birthday.”

Kitty Hart Moxon said she was “amazed and didn’t know what to do, so I stood up! I felt very honoured.” 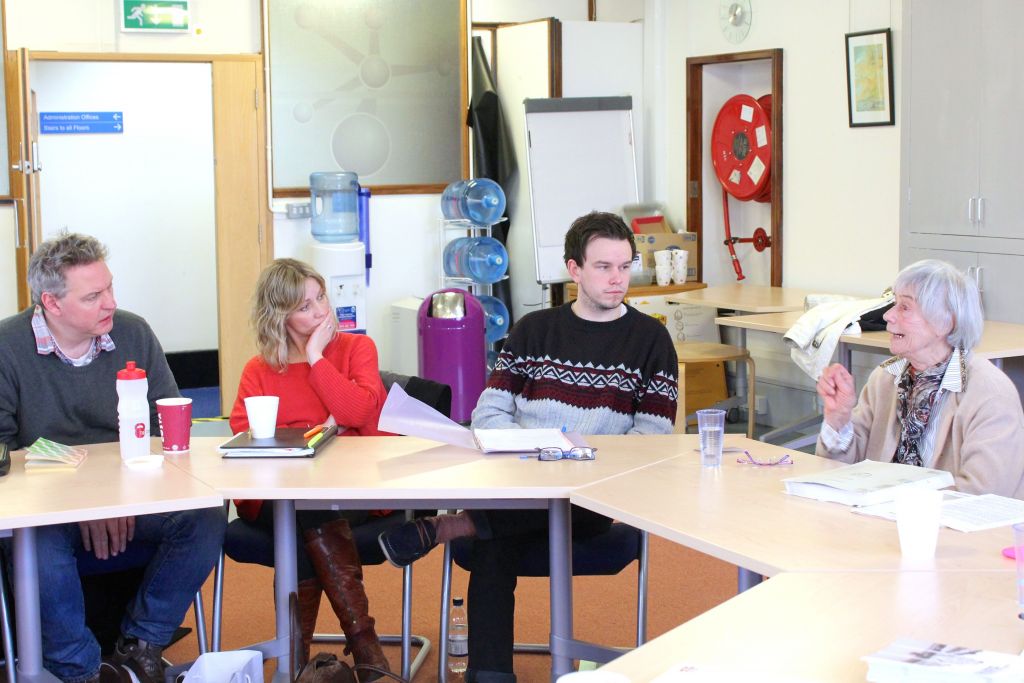