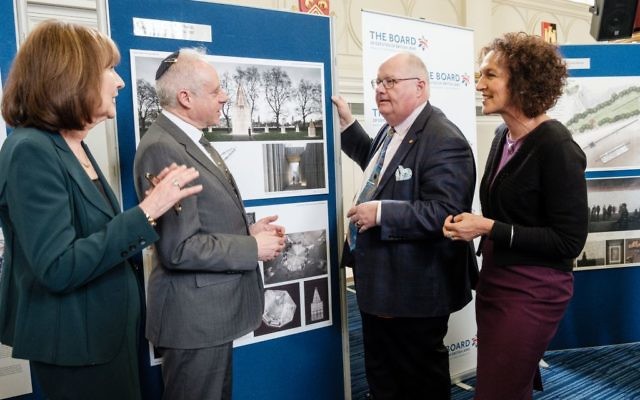 Sir Eric Pickles MP has launched the nationwide consultation on the UK Holocaust Memorial in London, after designs were submitted for the monument and underground learning centre next to Parliament.

Pickles, who is chairman of Conservative Friends of Israel, is also the Post-Holocaust Special Envoy, and launched the consultation at the Board of Deputies meeting on Sunday.

It then moves to Westminster Hall next week, proceeding to the parliaments in Wales, Scotland and Northern Ireland, together with regional centres, before returning to London for a final decision.

Discussing the exhibition, he said: “The location is immensely important – right next to Parliament, minutes away from both chambers, it is very telling, and it recognises that the Holocaust continues, because we are facing now the final stages of the Holocaust, which is denial… We need to make sure that there is something that recognises that people died.”

He said he felt it particularly important as the number of Holocaust survivors dwindles. “We’ve been taking evidence, getting films, high-resolution to make sure the story is there, things that are interactive,” he said. 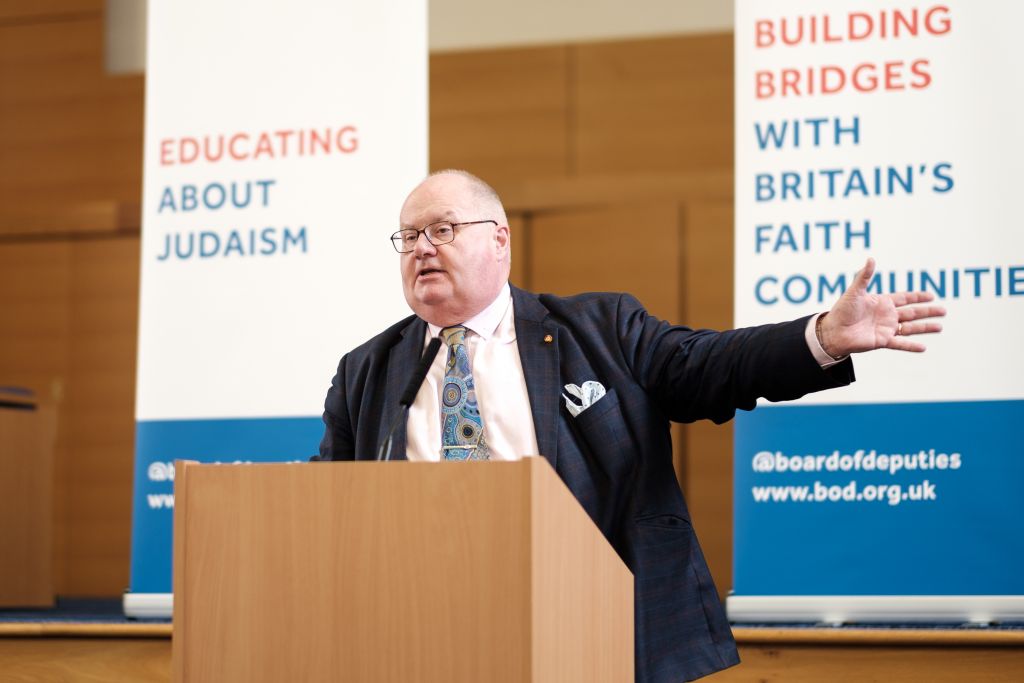 “We just want to make sure that there is something there that the Jewish community can be very proud of, but it’s also going to be a catalyst to work with other organisations and to recognise the effects of genocide right across the world.”

Addressing Deputies, Pickles said he pushed for “a modern working definition of anti-Semitism” with partners at the International Holocaust Remembrance Alliance, which Theresa May adopted in December on behalf of the UK, because of the BBC’s reporting after a Paris gunman targeted a kosher deli, when a French Jewish woman was asked whether she thought the situation in the Middle East had been a factor.

While the IHRA definition is not legally-binding, it will be used in colleges, councils and government departments, and Pickles argued that it should be adopted in universities as well.

Here are the shortlisted designs for the National Holocaust Memorial: 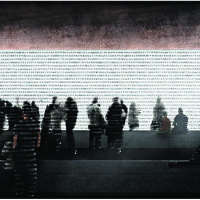 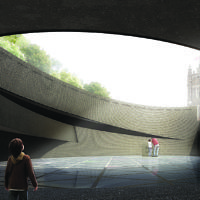 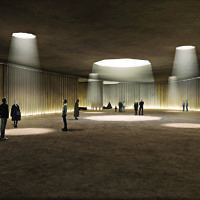 Caruso St John Architects, Marcus Taylor and Rachel Whiteread (UK) – ‘The sculpture brings natural light into the largest and most memorable of these spaces – the “Hall of voices” – where visitors will hear first hand testimony of Holocaust survivors” 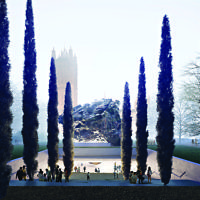 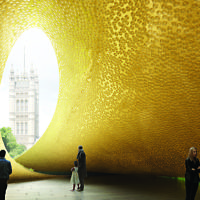 One of the proposed memorials for the Holocaust memorial, by US firm Allied Works 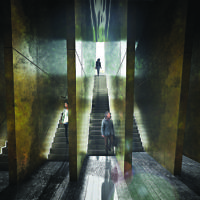 Adjaye Associates- (UK) – ‘Our proposal aims to reveal these layers not through a static symbol commemorating the past, but through an organic living monument that evolved over time, capable of both affecting and being affected by its users ‘ 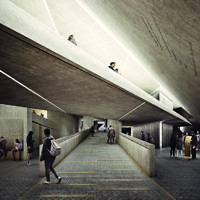 Studio Libeskind (US) ‘The Memorial communities a shadow that has been cast forever on the history if civilisation. Visitors carry this shadow with them as they journey underground’ 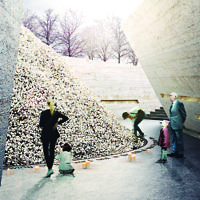 John McAslan + Partmers and Mass Design Group (UK) ‘The act of taking a stone symbolises our individual and collective commitment to remembrance. This is our Memorial proposal. Six million stones placed at, and then taken from, the centre of London’. 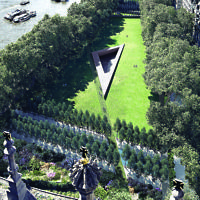 Heneghan Peng (Republic of Ireland) ‘The Memorial is an ear that connects visitors with the voices and testimonies of those who experienced the Holocaust.’