A film made completely by artificial intelligence (AI) could soon be a reality, says Israeli developer Gil Perry.

He says: “The future is that films will be made completely using AI. It might be five to 10 years away, but we hope to push it to the lower end. Different technologies need to be combined and if you combine them in the right way, then it will definitely happen.”

Short for de-identification, D-ID uses AI, deep learning and image processing technology in the facial recognition space, such as blurring digital images so they can’t be cross-referenced to determine identity. Its products range from animating still photos to facilitating high-quality video productions and supporting the anonymisation of video content.

The way we consume media has changed dramatically. Streaming has surged and AI is disrupting the way we create and engage with media. Perry believes the media and entertainment industry is on the cusp of a technological revolution. “We can educate the market and make sure AI is used for good and [that] we are … the first to be able to create full high-quality video productions using AI.”

While creating entire films using AI may be a few years away, there are other ways the technology can be used in the meantime to help media companies and brands to directly interact with their customers,
be it in pre- or post-production of films or marketing.

Earlier this year, D-ID created Deep Nostalgia for the genealogy company MyHeritage, enabling users to bring to life photos of their ancestors. The app became the top-rated one in the Apple Store, with users creating some 90 million animations and growing. D-ID gets paid per animation.

It also created an app for MyHeritage

The company recently partnered with video app Josh, India’s answer to TikTok, and one of fastest-growing social networks in the world. It developed a photo transformation feature specifically for Josh’s users to be able to create videos from still photos, add music, and then share those videos with followers on the app.

Perry and co-founders Sella Blondheim (COO) and Eliran Kuta (CTO) realised the potential of using AI within facial recognition when they served together in the IDF’s special forces. “We learnt about the privacy issues before people were really aware of it, and wanted to tackle the problem.” 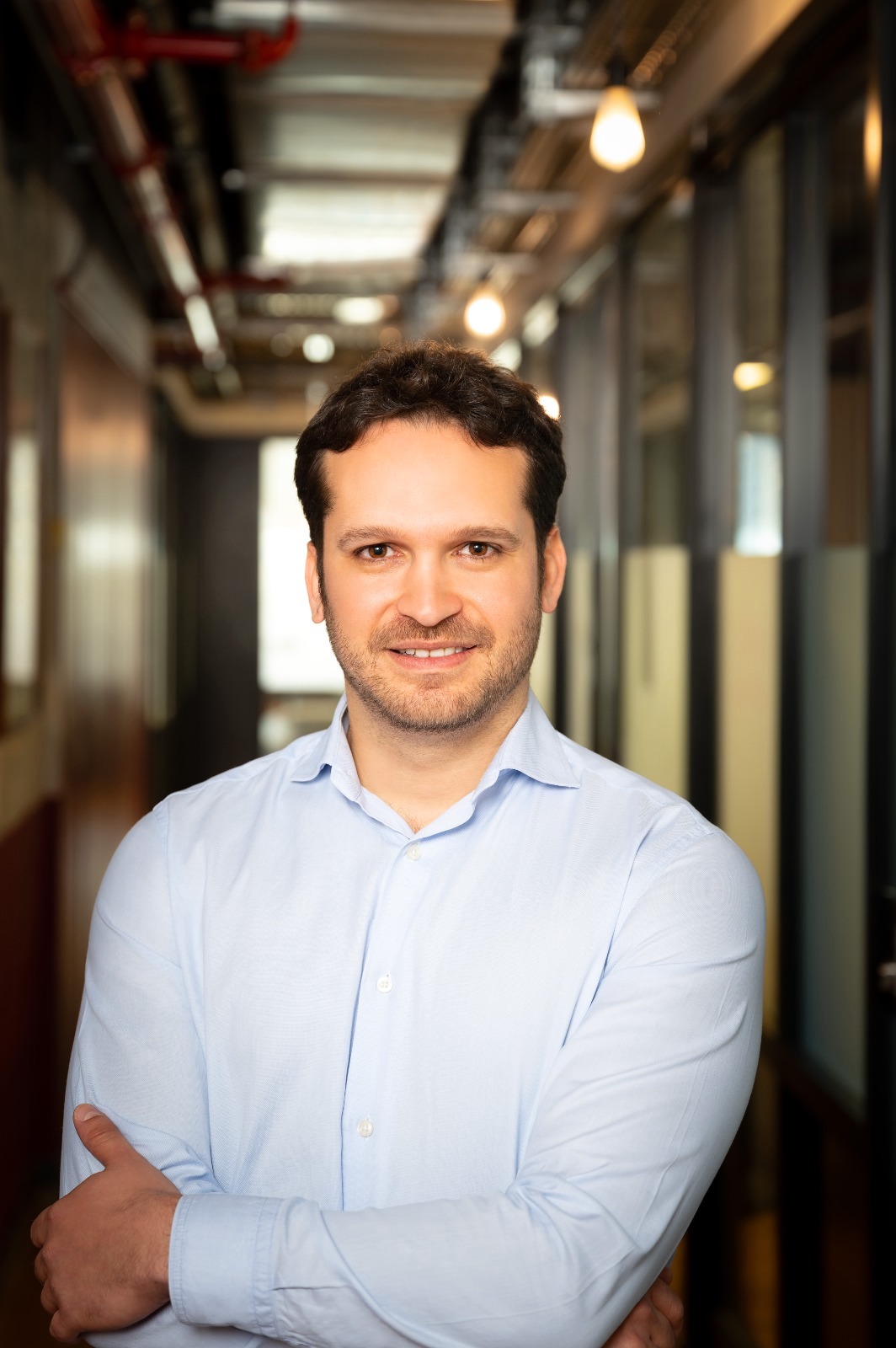 The trio gained work experience in start-ups before setting up their own. Perry and Kuta worked as developers at the social networking app Houseparty. “We learnt how to manage a start-up and, after a while, decided it was the right time to leave and set up D-ID, together with Sella.” They raised funds and secured some of the top facial recognition and privacy experts in Israel, launching in 2017.

The aim initially was to tackle facial recognition from a privacy perspective by manipulating images in ways that improve the viewer experience while maintaining privacy, but the Israelis always had one eye on the opportunities within the media and entertainment market. “We were always fascinated by this area and felt we could do something huge.”

The pandemic rapidly accelerated the shift towards AI. The use of social networks soared as people looked for ways to stay connected. “People were stuck at home, looking and managing their photos and using services such as Zoom to create their own videos. Younger audiences have become ‘creators’, putting videos on social networking sites. The creator market has grown massively and these creators are using AI tools to monetise their content from home.”

Some 50 million people worldwide have joined the ‘creator economy’, considering themselves to be ‘creators’ as their job. According to Perry, the market is worth an estimated $100 billion. More than two million creators make six figures or more on YouTube, Twitch and Instagram, and sponsored influencers are worth more than $8bn (£6bn) – a number expected to grow to $15bn (£11bn) by 2022.

“Social networks such as YouTube, Instagram and TikTok are putting a lot of focus on this market, competing to keep these creators on their platforms,” notes Perry. “Companies are now understanding the importance of using AI tools within this area, and within media and entertainment, or risk falling behind.” 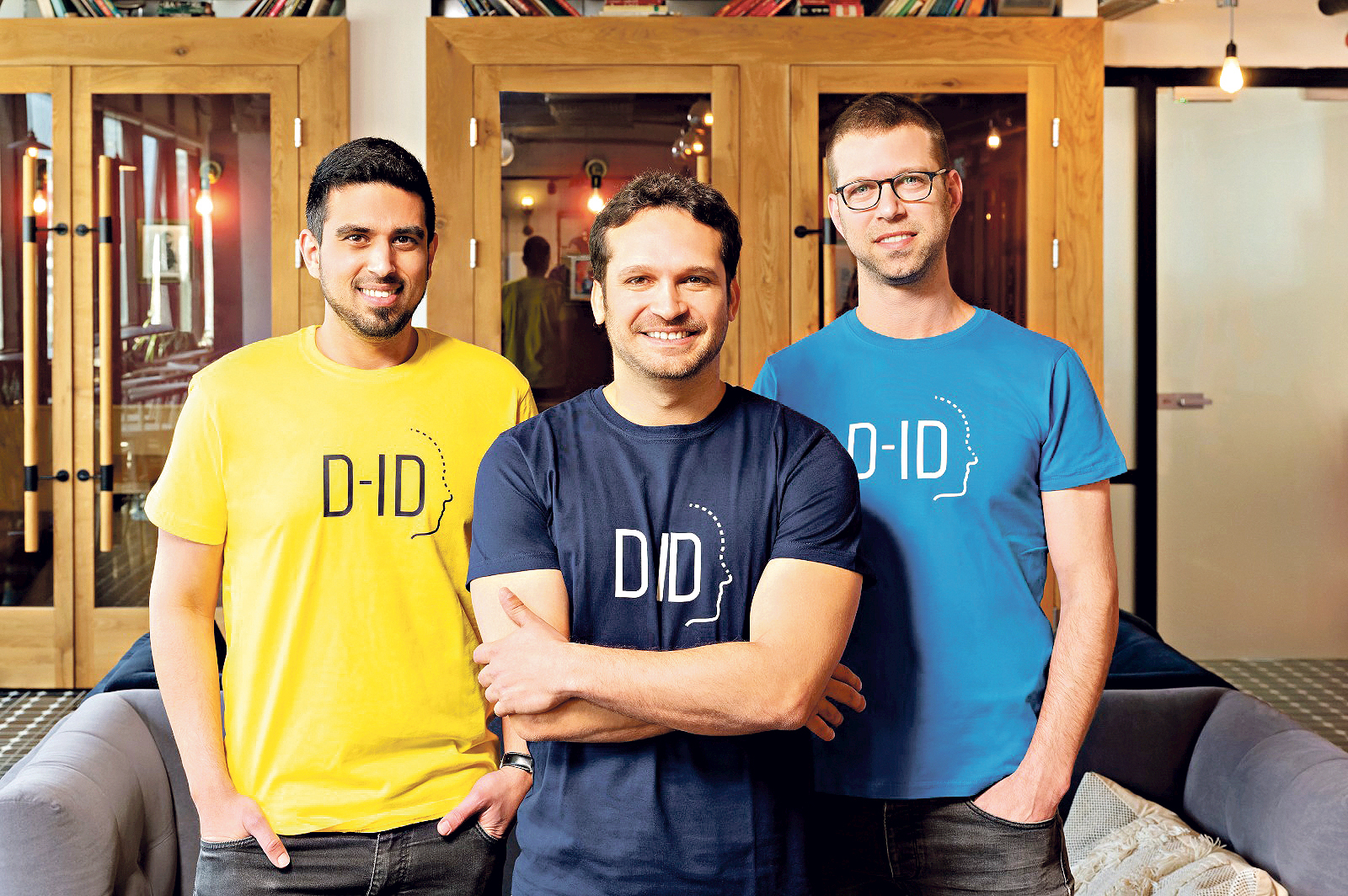 The co-founders of D-ID

D-ID’s IP-protected solutions have been successfully implemented by leading Fortune 500 companies and institutions worldwide. Its tech is done in Israel and it has offices in the UK, with plans to expand into the US.

“Our long-term mission is to be the first to create full video productions and feature films using AI. But we can help the entertainment industry – which was really harmed by Covid – in other areas, such as doing shoots from home. We are really excited about the future.”