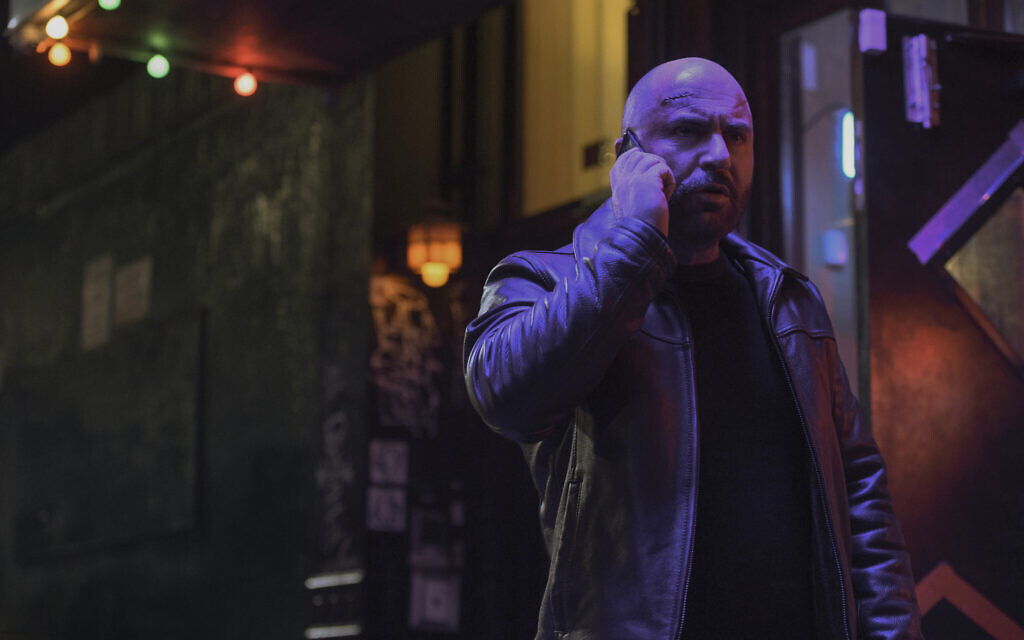 If the tension-ridden scenes of Israeli thriller Fauda have viewers at the edge of their seats, then Lior Raz’s latest show might well have them ending up on the floor.

Having co-created the hit drama with political journalist Avi Issacharoff – and led the cast as the brooding yet smouldering stubble-faced commando Doron Kavillio – the talented actor and writer has turned to his trusted partner again, as well as The Killing’s Nicole Yorkin and Dawn Prestwich for their new nine-episode series, Hit & Run.

When Danielle is killed in a mysterious hit and run on the day she was set to return to New York for a visit, he suspects it may not have been an accident.

In the midst of his grief and confusion, he decides to embark on a danger-laden journey to find his wife’s killers, who may have fled to the US – but along the way he uncovers disturbing truths about his beloved wife and the secrets she kept from him.

As with Fauda, which draws on Raz and Issacharoff’s military background as commandos in an elite counterterrorism unit of the Israeli special forces, Hit & Run was partly inspired by the pair’s own experiences with loss and grief.

In the case of Raz, he was just 19 when his girlfriend, Iris Azulai – whose last name is borrowed for Segev’s – was stabbed to death in 1990 by a Palestinian Arab terrorist. Of the many tattoos that cover Raz’s body, one is a permanent reminder of her birthday.

Dealing with the grief that emerged afterwards provided Raz with a poignant starting point for Hit & Run, he tells me during our recent Zoom chat about his new drama. 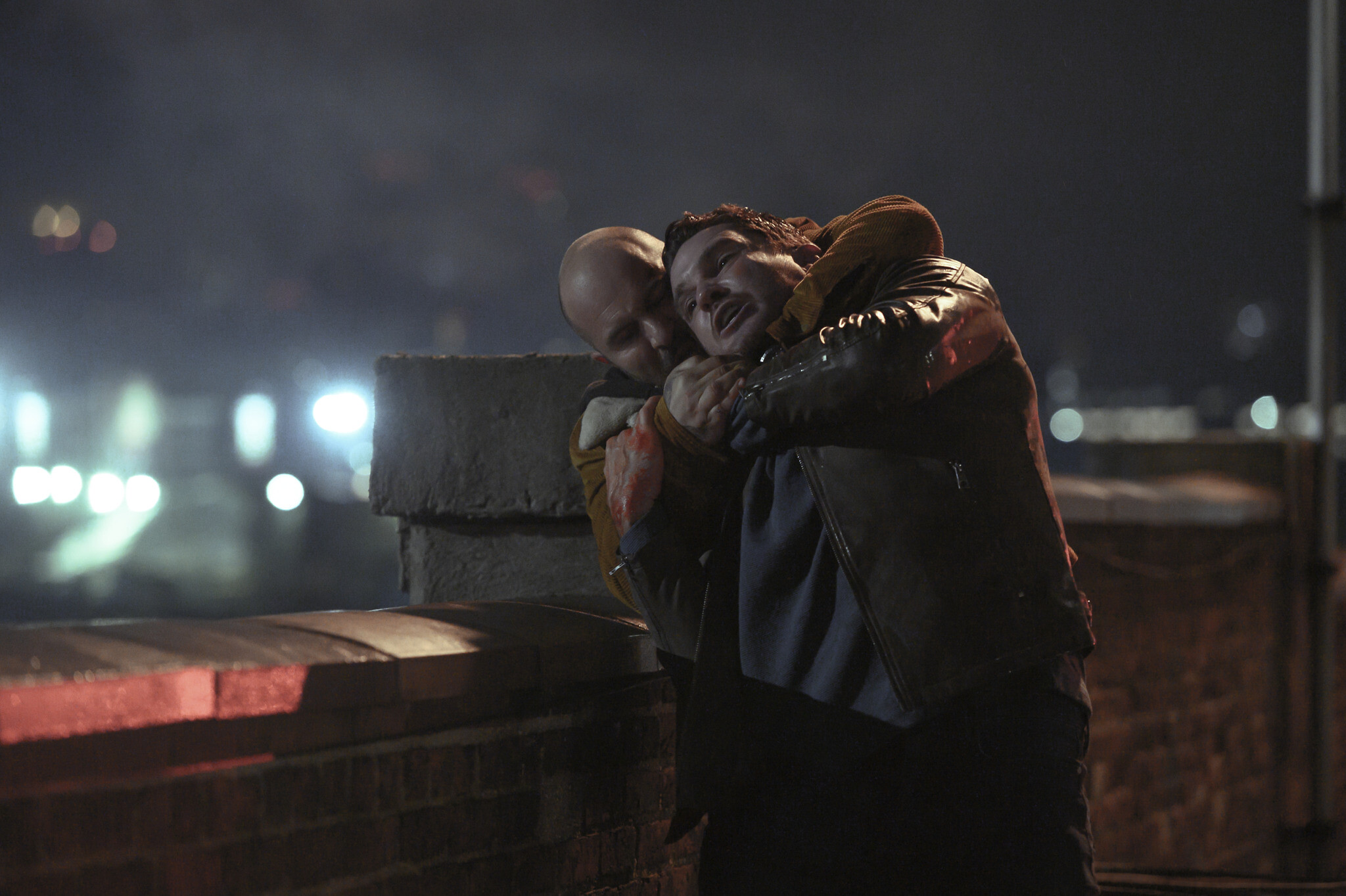 “Hit & Run is about someone who was in the special forces and now he’s living the best life that you can ever imagine. He has his wife, his daughter, he is a tourist guy, he’s not fighting anymore. But this character is drawn back to his past because he has to fight again, even though he doesn’t want to, he just wants to live his life.

“He goes into ‘beast’ mode, where he doesn’t care about anything else, he’s just going for the chase. That’s something  [Avi and I] both know from our experiences and we brought it to the show.”

Having served in the same military unit together and been friends since the age of 16, Raz explains how he and Issacharoff formed a lifelong bond – one that today has turned into a thriving creative partnership.

“Avi and I are just like brothers,” he smiles. “That’s it for life. I think the combination between us is very good. He’s a journalist and an autodidact, he’s all the time learning. He’s more into the story and the plot and I’m more about the emotional journey of the characters.

“We are good friends and good partners. It’s very hard to find a partner that you trust.”

While their off-screen chemistry has translated into the global success of Fauda, it’s equally Raz’s on screen personality as an all-action tough guy that has kept viewers hooked.

Between the thrills and spills of car chases, shoot-outs and fight scenes, Raz understandably loves the opportunity to play the hero, although there have inevitably been injuries along the way.

He laughs: “It’s so much fun. You know, you have the licence as an actor to do crazy things that you cannot do in real life. I can’t just go and chase someone on my motorcycle. I love to do my own stunts, I love to fight, I love to shoot, I love to drive. But it’s not easy, physically – you know to do all those things. I broke my rib. I’ve torn my ankle. I’ve torn muscles in my leg.” 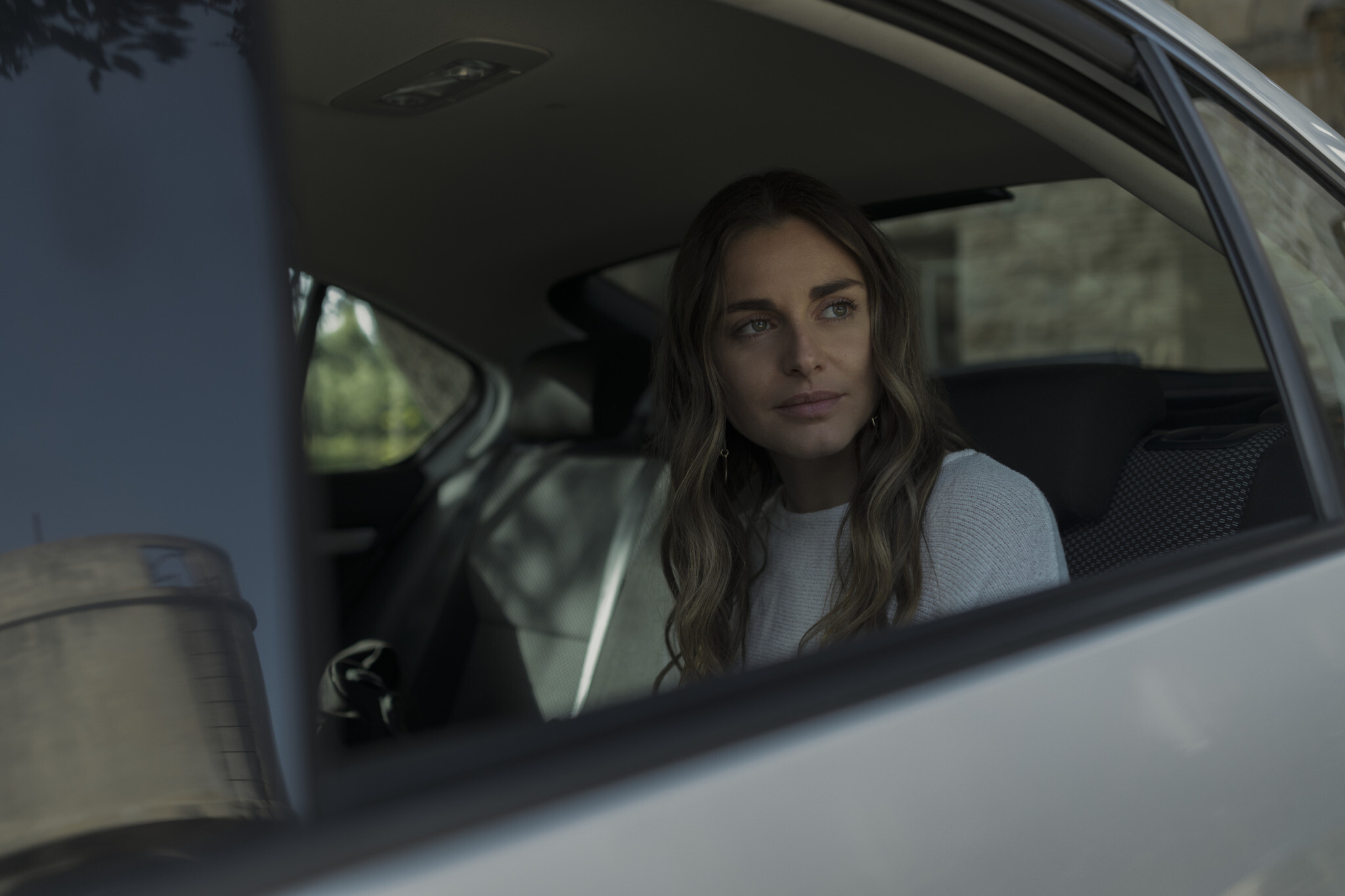 Raz has literally spilt blood, sweat and tears for his art, but the payoff has been obvious: Fauda has become an international hit – especially since being streamed on Netflix – and propelled Israeli shows into the global arena. Has he been surprised by the success of the show, which is soon going into production for its fourth series?

“Definitely,” he smiles. “I was shocked because we thought just our parents would watch that show. All of a sudden it became a huge hit all over the world. For me as an actor as well, it’s brought us the opportunity to do things like Hit & Run.”

As for what might be coming next, Raz hints that there are far more ideas and projects in the pipeline, although he’s also taking time to try to balance that with family life, especially since he and his wife, Meital Berdah, have just welcomed a daughter, their fourth child.

“You look at Covid as the craziest, worst thing that ever happened to all of us, but you can also try to learn something from that,” he reflects. “I learnt a lot about what’s important in my life, about my family, and about how humble you can be.”