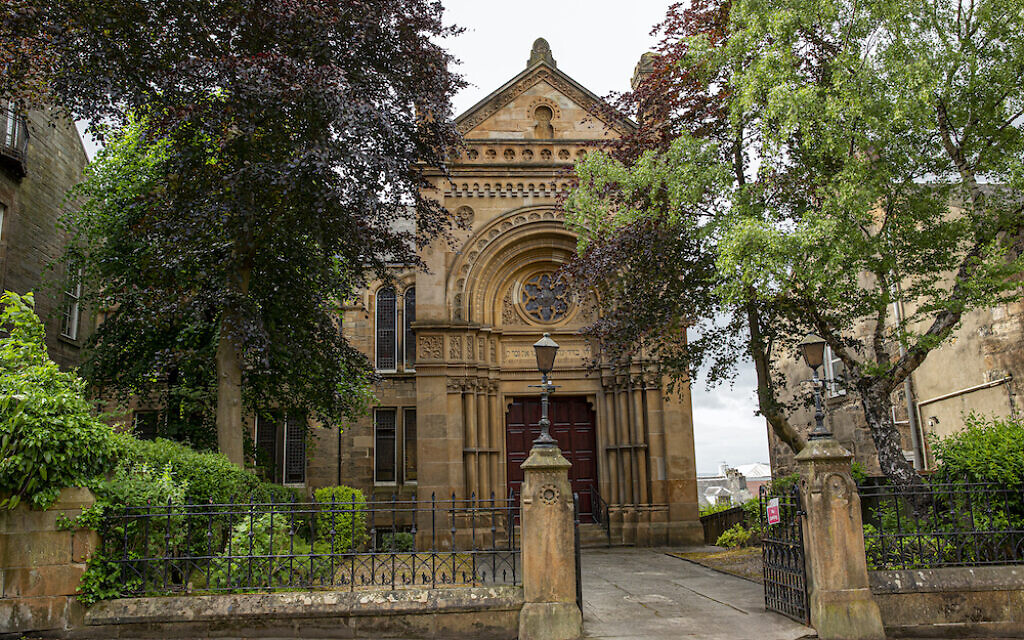 An historic 19th century listed shul is the home for a new Scottish Jewish Heritage Centre which opened this week.

More than half-a-million pounds was invested in the site at Garnethill Synagogue in Glasgow, which will help to educate about the community’s 200-year-old Jewish history.

The project will offer access to archive collections, research material and it will tell the story of Jewish history and culture in Scotland.

It will also host school visits with a focus on telling the story of Jewish refugees from Nazi Germany who found a safe haven in Glasgow.

It has been created through a partnership with the Scottish Jewish Archives Centre (SJAC), Garnethill Synagogue Preservation Trust (GSPT) and Garnethill Hebrew Congregation – all of which are based in the shul. 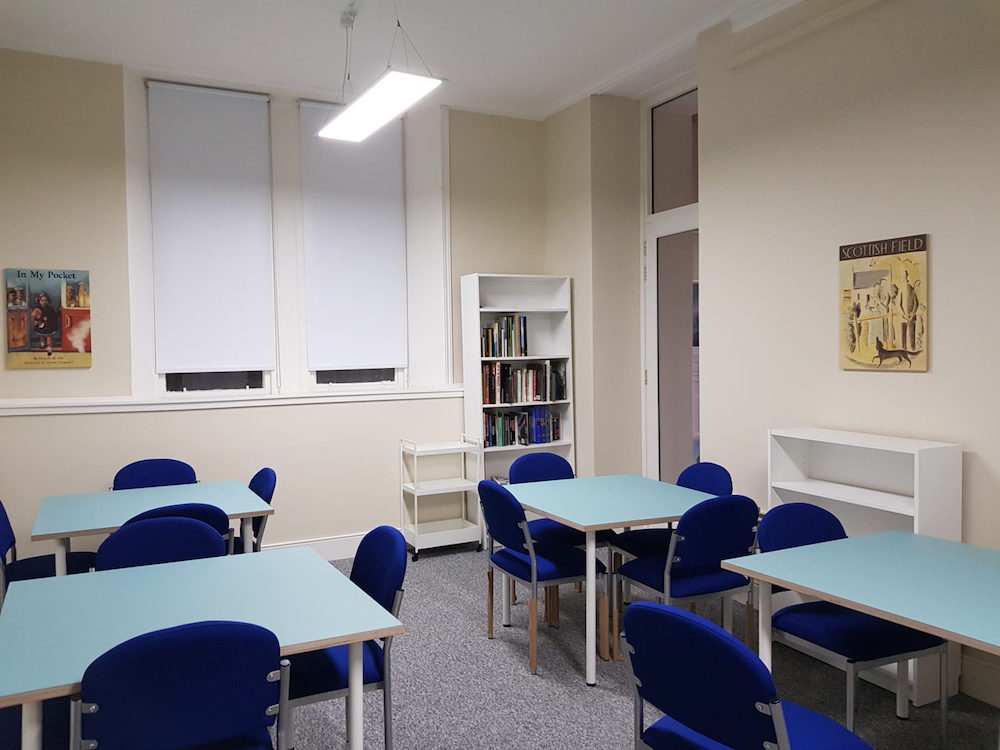 Interior of the new Scottish Holocaust-era Study Centre. Reproduced with permission of the Garnethill Hebrew Congregation.

Much of the £530,000 in capital funding went towards repairs and refurbishments of the site, thanks to grants from The National Lottery Heritage Fund, The Association of Jewish Refugees, The Wolfson Family Charitable Trust, The Consulate General of the Federal Republic of Germany in Edinburgh, The Community Security Trust and the Architectural Heritage Fund – William Grant Foundation.

Deborah Haase, Delivery Phase Project director said: “It’s been a long journey! We started planning in 2014 and had some hold ups on the way – when we had to find additional funds as repair works were more extensive than anticipated, then Covid-19 lockdown – but all the capital funders and partners have been patient and so supportive.” 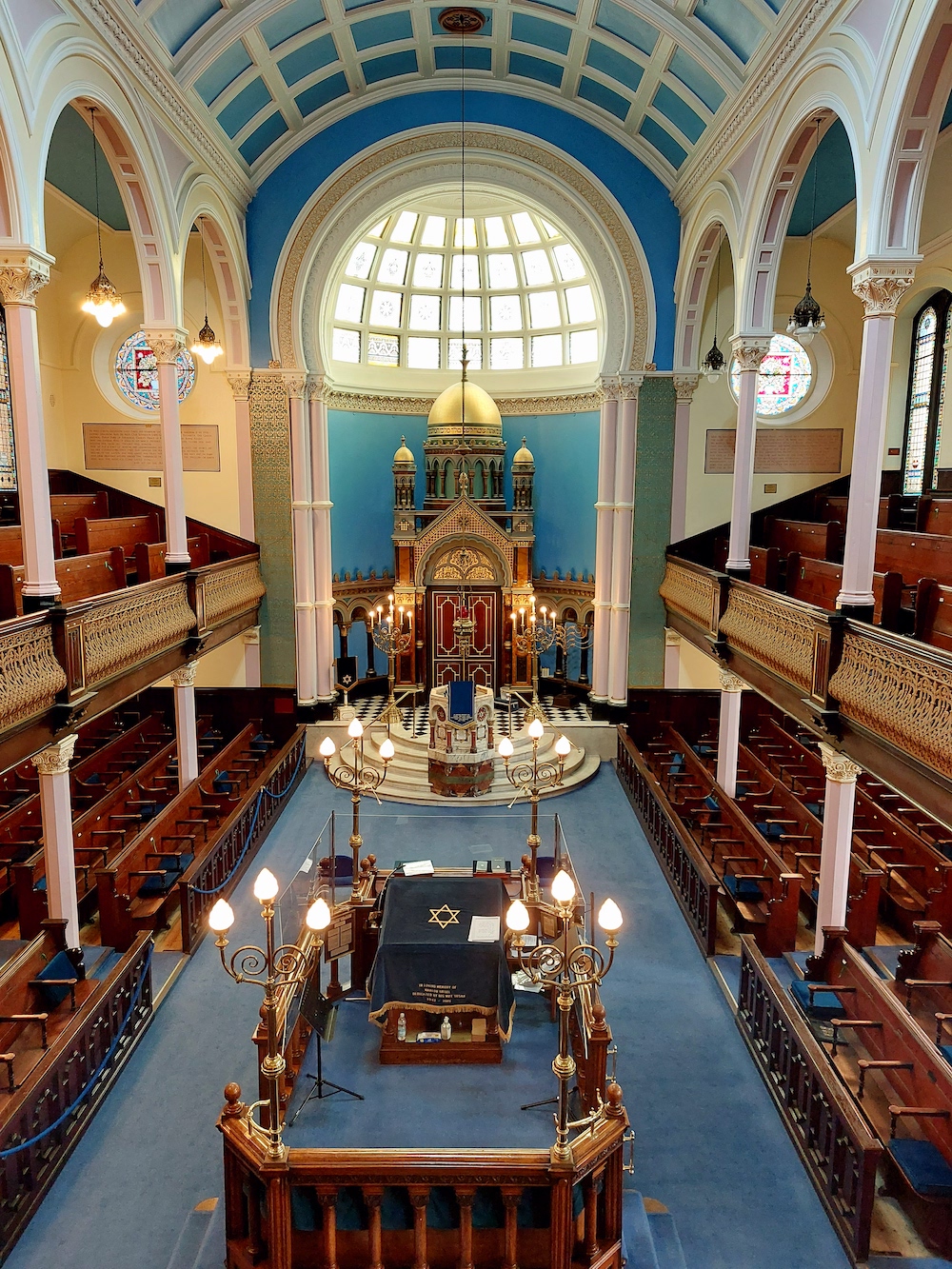 Susan Siegel, Chair of Garnethill Synagogue Preservation Trust said the shul “is ideally placed for the new centre. The synagogue is of great architectural interest and for the past thirty-five years it has also been the home of the Archives Centre.

“The centre brings into focus fascinating stories about people associated with Garnethill, who contributed so much towards the modern City of Glasgow.” 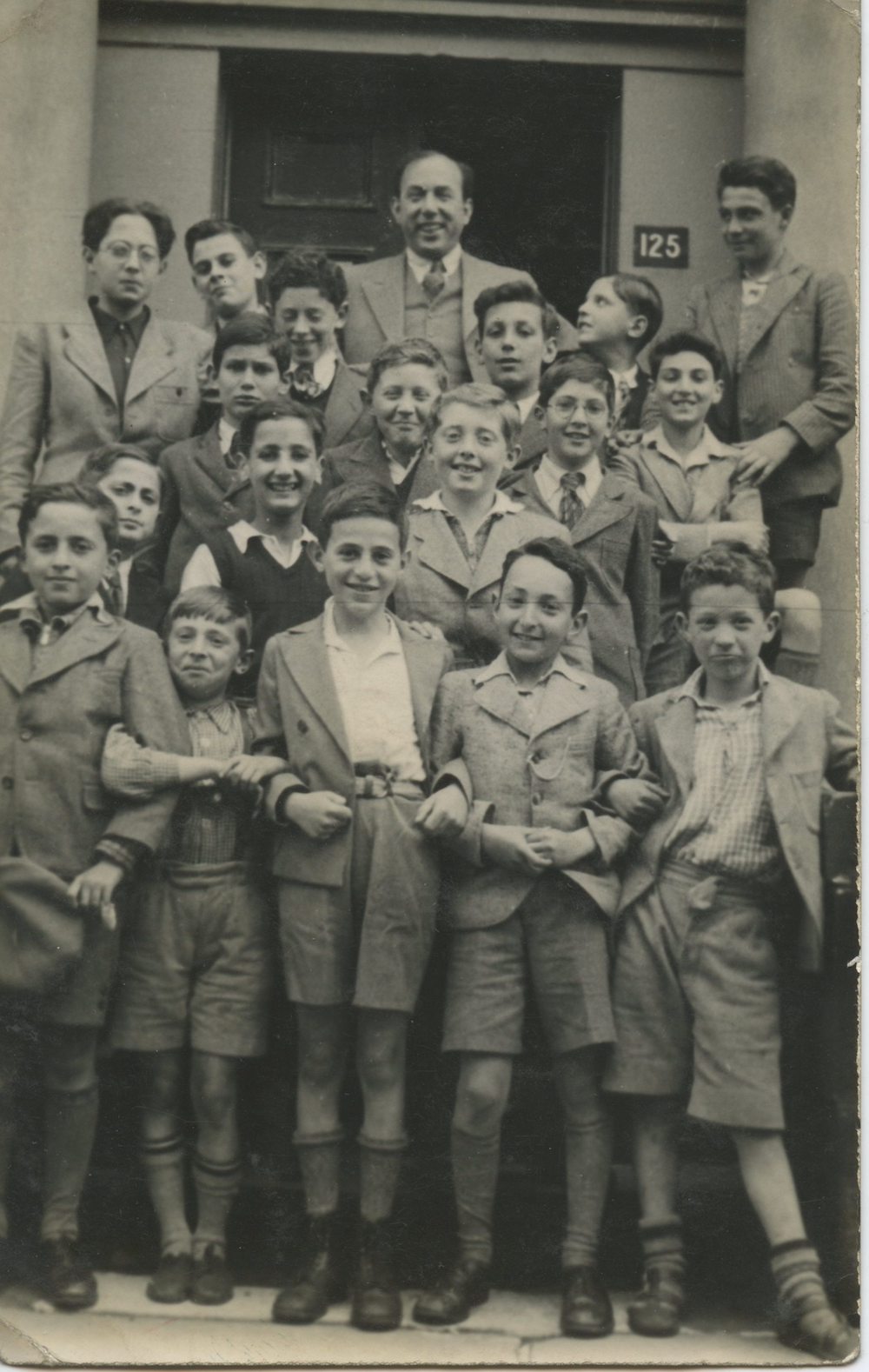 Dr. Andreas Zimmer, German Consul General in Scotland said: “Until February 2021 Germany held the Chairmanship of the International Holocaust Remembrance Alliance (IHRA). One of the key messages was “to remember and learn from the atrocities of the past”. He added: “If we take our responsibility seriously, we owe it to the victims and to ourselves to openly and honestly face our past and to prevent discrimination, antisemitism and hate crimes today.”

Michael Newman, Chief Executive of The Association of Jewish Refugees, said it is “delighted to support this important initiative to bring a first-of-its-kind Holocaust learning centre to Scotland, and we wish it much success.”

Amanda Bomsztyk, Northern Regional Director,The Community Security Trust, said the centre “will stand testament to the Jewish communal contribution to Scottish society and CST is proud to have supported its redevelopment with direct funding” 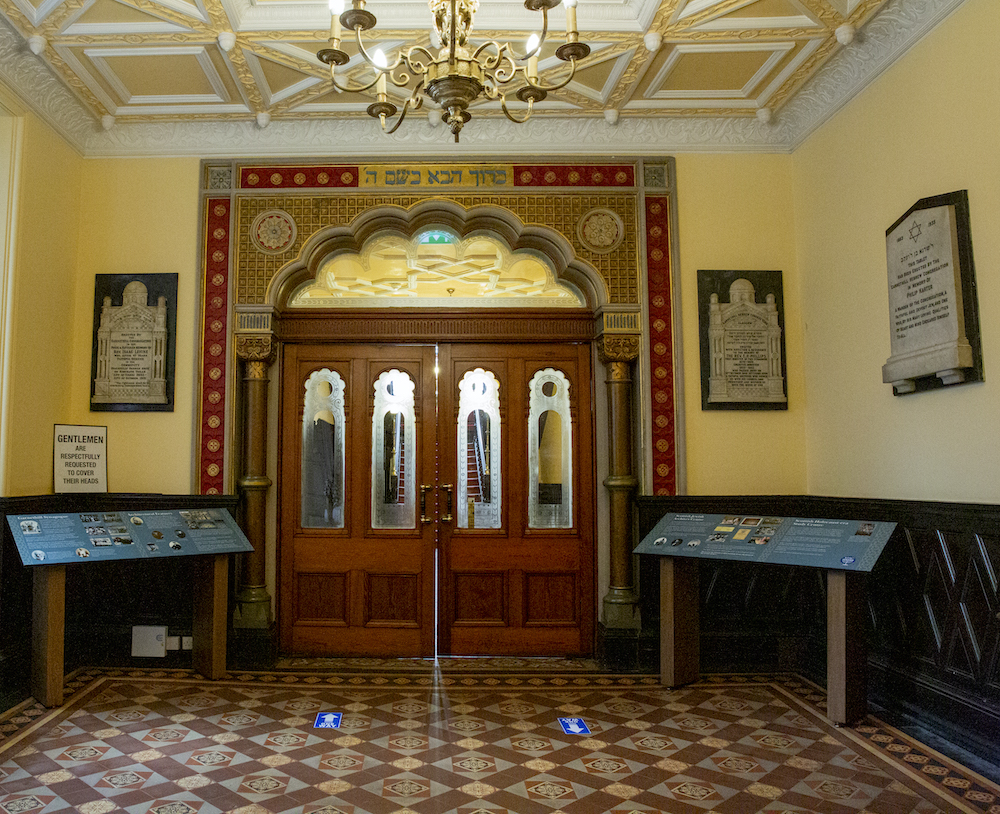