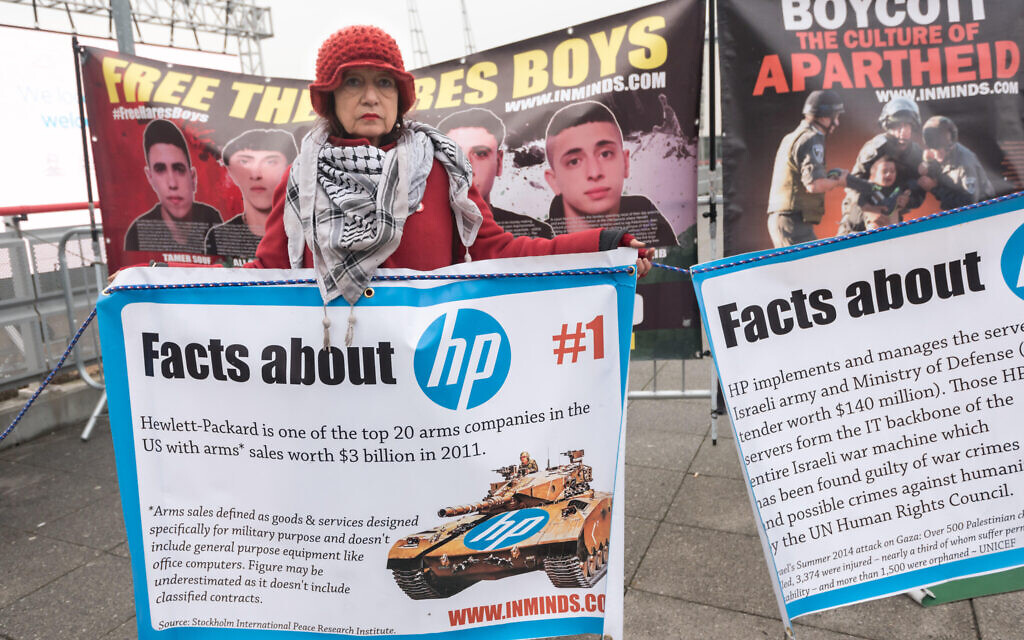 The tech giant Hewlett-Packard have condemned the “untrue misinformation” being circulated by supporters of the Boycott Sanctions and Divestment (BDS) movement over claims they are profiting from “Israel’s oppression of Palestinians.”

The firm were contacted by Jewish News for comment after we learned of a decision at the National Education Union to move to remove Hewitt-Packard products as part of the union’s hostile position on Israel.

A spokesperson for the multinational said claims Hewitt-Packard profited from exploiting Palestinians were “unfounded.”

The added the firm, who have long been targeted by the BDS campaign, “respect human rights in every market we operate”.

Emails shown to Jewish News showed that the NEU had been operating a boycott of Hewitt-Packard produce since 2019.

After responding to claims that Hewitt-Packard was still linked to the “occupation” of Palestine joint NEU general secretary Kevin Courtney wrote on May 22 2019 “we will now move to remove HP.”

He added that were the company shown not to “involved in the occupation” then “obviously that should change our position.”

A further email sent to Courtney from a senior official at the union that same day stated: “I’ve requested Edenred (a supplier) remove any and all HP offers from the NEU platform as they are not a company we can align ourselves with.” 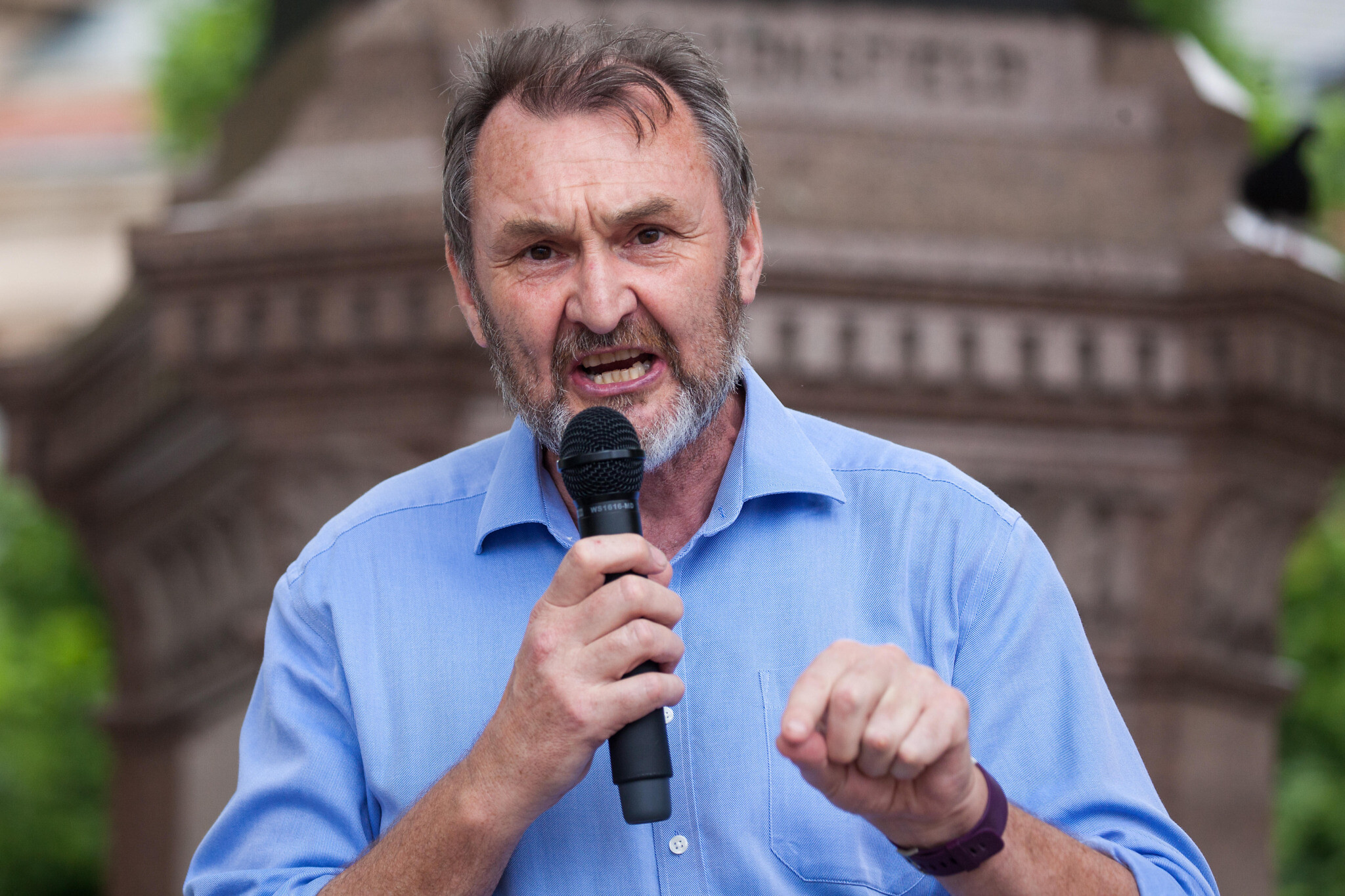 This was a reference to discount offers on products made by Hewitt-Packard that had been made available to NEU members up until this point.

Sources working for the NEU said they had witnessed Hewitt-Packard products being replaced with purchases of equipment from other firms.

One staff member said: “Who knows how much this anti-Israel obsession is costing members of the NEU, who have to fund this boycott nonsense from their subs?

“Biggest joke of all is that some of the equipment bought as replacements still uses Israeli technology.

“Our leadership don’t seem to have worked that out yet!”

Jewish News contacted the NEU to ask if they could confirm that they observe a boycott of Hewlett-Packard goods.

A press spokesperson initially said: “We do not have a boycott of Hewlett Packard.”

But after being told that Jewish News had seen evidence of the boycott being discussed by the NEU leadership in 2019, an NEU spokesperson then insisted: “Our procurement policy does not explicitly reference a boycott of HP products.

“It does support TUC policy, of which the NEU is an affiliate, which is to ‘boycott the goods of companies who profit from illegal settlements, the Occupation and the construction of the Wall.’

“This wording was adopted by the NEU at our Annual Conference in April 2019.

“We do not have an active programme of replacing functioning HP products.”

Responding to the NEU’s decision to boycott their goods a Hewitt-Packard spokesperson told Jewish News: “The misinformation about HP Inc. being circulated by some on social media is unfortunate and untrue.

“As a matter of policy, we do not take sides in political disputes between countries or regions. HP Inc. adheres to the highest standards of ethical business conduct.

“The company operates in strict accordance with all applicable laws and regulations, implements rigorous policies to respect human rights in every market where we operate, and contractually requires business partners to comply with these same standards.

“Any suggestion to the contrary is unfounded.

“We will continue to uphold the strong values and ethics that have been core to our brand for more than 80 years and will always guide our company.”

Contacted for comment on his position over Hewitt-Packard, NEU joint leader Courtney said:” I believe the press office has already replied to you on this question.”

The NEU has long angered many Jewish members with its hard-line anti-Israel stance and its affiliation to the Palestine Solidarity Campaign.

It published a letter by member Ian Davies condemning an advert for Israeli company SodaStream that had run in the previous issue.

In a written response published next to Mr Davies’s letter, the editor promised to stop running SodaStream adverts, before appearing to signal the union’s support for BDS by directing readers towards the campaign’s official website.

Mary Bousted, the joint-general secretary of the NEU, confirmed BDS was not official policy – because the union “has not yet developed policy in this area”.

Dr Bousted tweeted it was not the union’s “policy to ban adverts from Israeli companies in our union magazine. The response to the letter was made in error.”