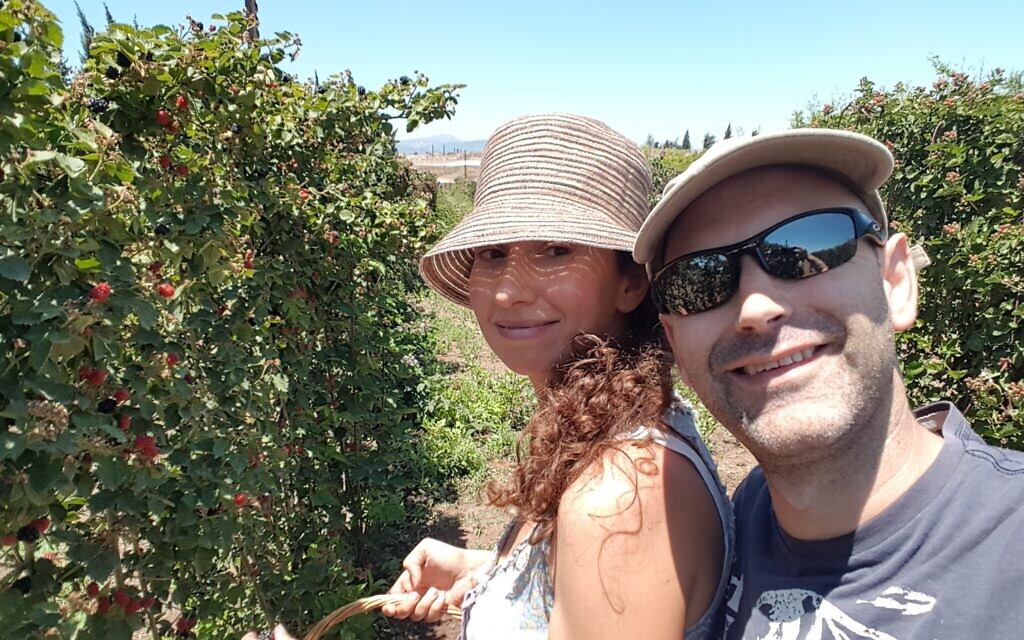 Deganit and Howard Glick (Courtesy of the family)

Family and friends of an “irreplaceable” mum-of-five, who died suddenly last week at the age of 40, have launched an urgent fundraising campaign in her memory.

Deganit Glick, who grew up in Mill Hill before making aliyah, passed away in hospital in Haifa on 23 January from sepsis and liver and renal failure after contracting the flu, her husband said.

A crowdfunding campaign launched on the website Root Funding has raised close to £25,000 to support her family.

Donations and condolences came pouring in from around the world for the British-born woman, who made aliyah ten years ago.

Deganit’s husband Howard, 41, who grew up in Radlett, told Jewish News his wife began feeling unwell around three weeks ago.

“Initially, it started off as a normal flu,” the widower said on Wednesday. “On days four and five she started deteriorating and quite rapidly she was coughing blood.” 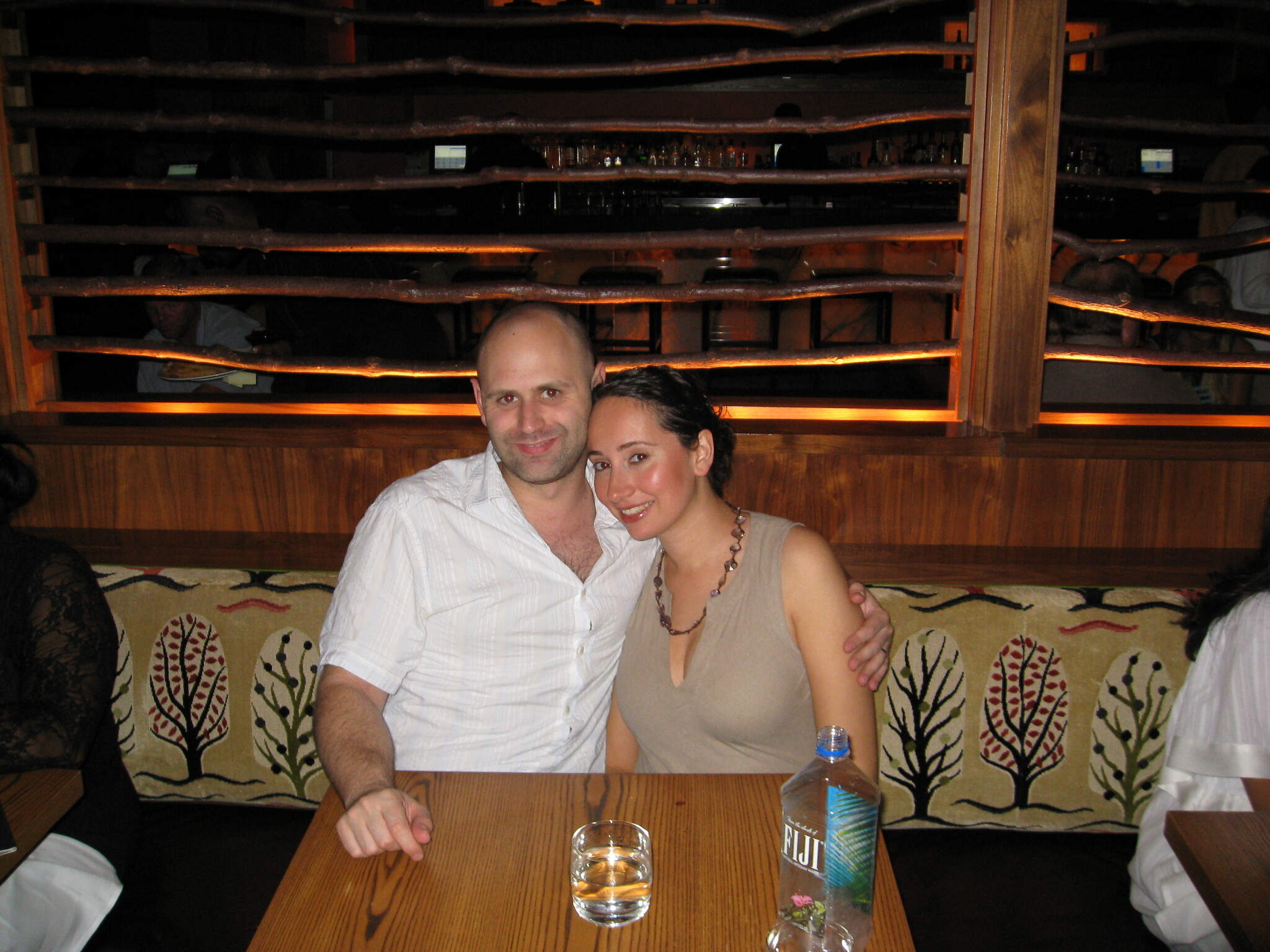 Deganit and Howard Glick (Courtesy of the family)

She was admitted to Rambam Medical Centre earlier this month and was released on 21 January. But her condition worsened after she was discharged, he said, and she was taken back to hospital several hours later.

The widower visited his wife in hospital at around noon on 23 January after her transfer to an intensive care unit.

Later in the day, “the hospital called me at five o’clock and said ‘you need to come right now’”, but she died by the time he arrived.

Doctors are carrying out tests to determine the cause of death. “It could take a few weeks to do these tests. But I’m in no rush, because it’s not gonna bring her back,” he said. “Right now, it’s focusing on the future, my kids, my five little kids, all in different states of disarray right now.”

Deganit, known to her friends as Duggi, grew up in north London, where she attended Rosh Pinah Primary School, Hasmonean Girls’ School, and Immanuel College.

After meeting her husband in London, she and Howard, who now works in sales and marketing, lived in Bushey before moving to a settlement near Karmiel in the Galilee in 2010.

Howard, who received outpourings of support from loved-ones, expressed gratitude for those contributing to the crowdfunding campaign.

“Ordinarily, it’s not something that a person would easily agree to, but I have to submit a little bit right now and and let people help, because it’s very hard to know how to go forward from here,” he said.

Deganit will be remembered for her “uniqueness”, passion and creativity, he said.

A blogger published in the Times of Israel, she was a keen writer and penned a yet unpublished children’s book entitled In Search of Miss Appleyard, which follows schoolchildren on a quest for their beloved teacher after she goes missing.

“One of the first things my eldest son said to me, when I sat my kids down and told them, was ‘we have to publish her book and it has to be has to be her legacy,’” he said.

“I’d really love to try and find some help doing that. Obviously I’m in Israel and don’t have such easy access to the English community publishing stuff up there.

‘It would really help to find someone willing to help guide me through that process to try and get that done in her name,” he added.

She was a loving mother, who was “passionate about everything she did” and “worked really hard to build a wonderful home and wonderful kids”

“Everyone that comes to the shiva and looks at [the children] say ‘they’re amazing, they’re intelligent, their conversation.’ This was 85 percent her,” he said.

Deganit was buried on Sunday, and the family are sitting shiva. She is survived by her husband, her four sons and her daughter, aged between two and 11.

You can donate to the fundraising campaign to support Deganit Glick’s family online.