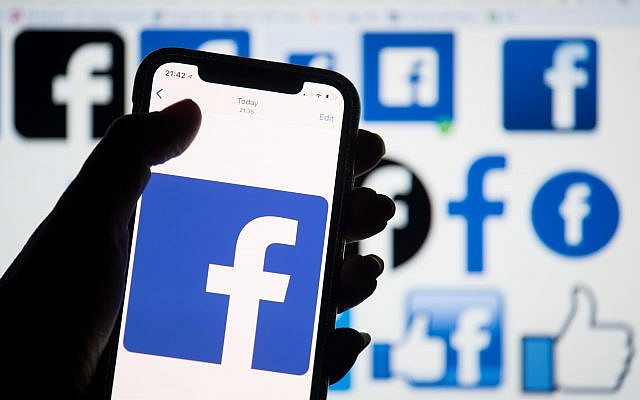 A moderator of a Facebook page set up to serve London’s Jewish community during the recent conflict between Israel and the Palestinians has complained he has been subjected to disgraceful abuse from some of those using the platform.

Jon Stein, one of at least three moderators of the Jewish Community London group, wrote: “The amount of abuse the moderators and myself are receiving from this group is a disgrace.

“We are being hammered on Facebook and Twitter for being too left, too right, racist, sexist and according to one I am personally radicalising the community and should be ashamed of myself.”

Jewish Community London has proved to be incredibly popular, after appearing online at the start of the latest conflict between Israel and the Palestinians.

With many in the capital fearing for their safety in the wake of widespread pro-Palestinian activism, the Facebook group had grown to 10, 000 members by last week.

But with such a large audience, many of whom have been regularly posting, it proved hard to edit out offensive and at times racist remarks, which began to appear on the platform.

Extremists from the right and left have also posted on the site in an attempt to further their own causes.

Jewish News understands that the post followed complaints by some users that they had been removed from the group after protesting about anti-Muslim sentiment openly expressed on the site.

One member of the community, who asked not to be named, said they had posted on Jewish Community “after multiple references to ‘they’ and ‘them’ were left on the site meaning ‘Muslims’.”

They said was felt “awful to be chucked out of a community space for posting that racism was unacceptable.”

Another individual complained they had been thrown out after posting just one message highlighting similar concerns.

After protesting about her treatment, the moderator eventually relented and said this individual could return.

It is understood that the site has received similar complaints from those saying they have been wrongly accused of being racist or anti-Muslim.

In a lengthy message posted on the site, moderator Stein added: “Nobody is forced to be here.

He added: “If you can’t fathom that being rude/racist/personal isn’t acceptable like it wouldn’t be in person, then leave.

“While we have empathy and sympathy for people’s personal circumstances, we aren’t your therapists, your support dogs or your punching bags.

“If you can’t handle the emotional rollercoaster of talking to people of the same religion, maybe social media isn’t for you.”

Jon Stein told Jewish News: “The group was created to allow the Jewish community in London to share information. We are working hard to provide a space that is inclusive and encourages people to engage and debate on a range of topics but ultimately in a fair and respectful way. Sadly a few people haven’t been able to do that and they have been removed, not because of their political viewpoints but simply because they couldn’t stick to the rules of the group. With 10,500 members there will always be a wide range of opinions on any topic, and members have to respect one another regardless of whether they agree with one another”