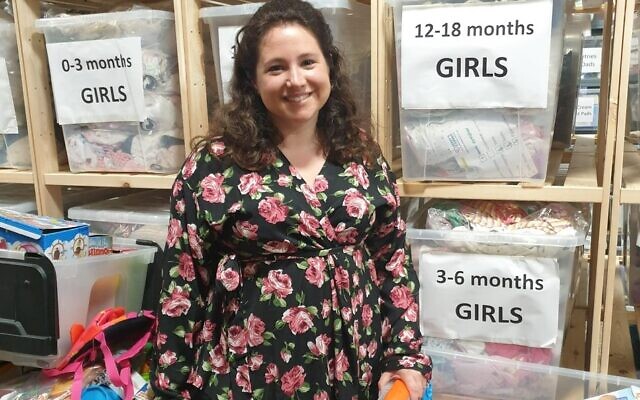 The founder of an organisation that has supported thousands of Afghan refugees and families struggling during the pandemic has been honoured by the prime minister.

When Bianca Sakol started Sebby’s Corner – named in memory of her late brother who died aged five in 1989 after battling cancer – she planned to provide clothes to people in need during the pandemic.

“The charity shops were shut, but food banks were open. I thought: ‘Surely people who need food also need clothes?’” says Bushey-based mother-of-two, who set up an area in the corner of a food distribution centre. Seeing the need for more items, especially among domestic violence victims, Sakol started to provide nappies, sanitary products and even cribs.
When the 34-year-old spoke to people about a need for expensive baby formula – partly as a result of many food banks’ refusal to distribute it – she posted an appeal on social media. “People were going without food so they could buy formula, or watering-it down to make it last,” she says. That appeal led to the donation of 600 boxes of formula and £16,000, largely from the UK Jewish community.

Sakol went on to build up a support network of people through Instagram appeals, raising more than £70,000 for the organisation, which continues to distribute essentials from Milton Keynes to Lewisham, working with 15 organisations across the London area. 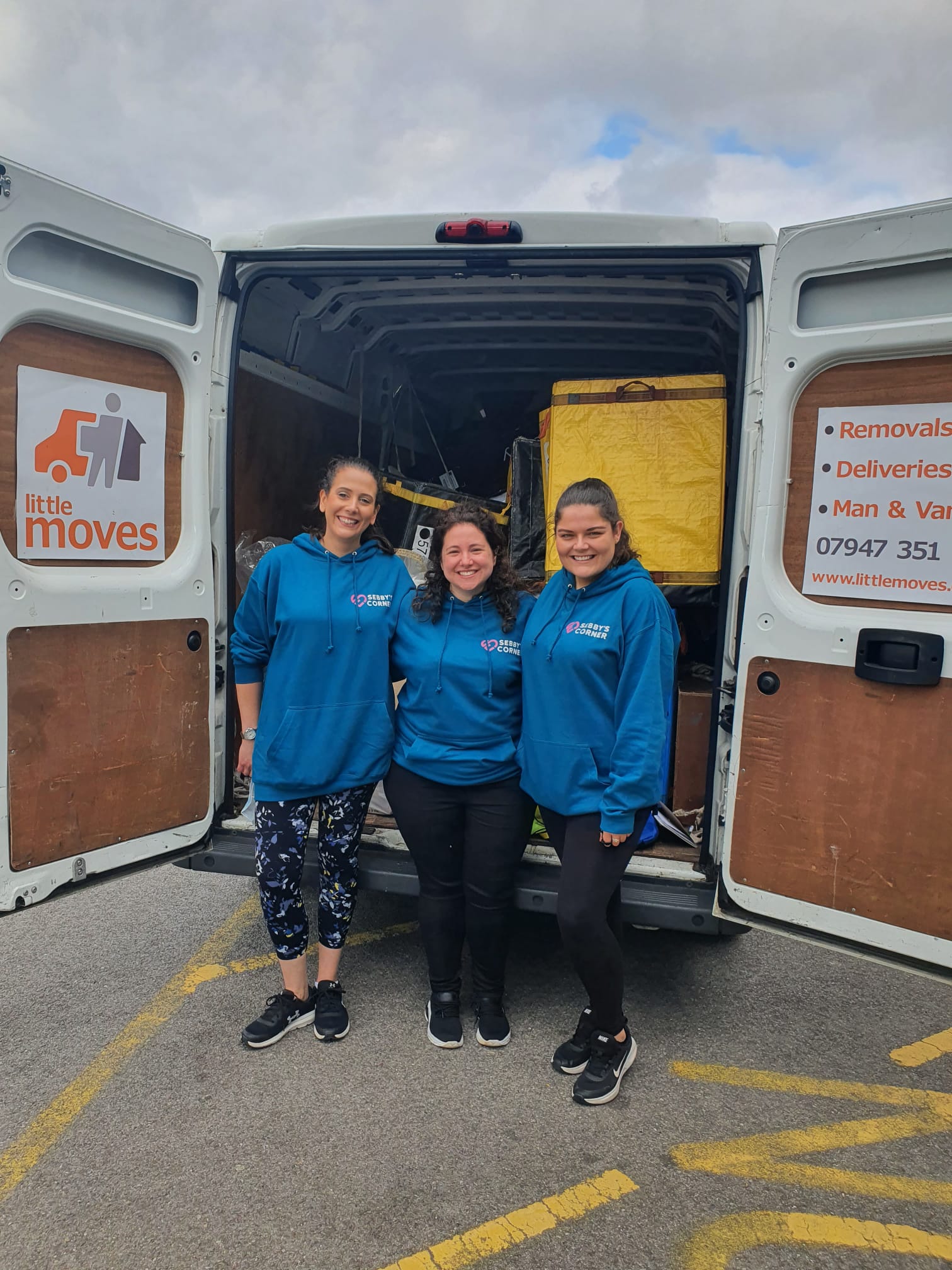 But she did not anticipate supporting Afghan refugees who arrived in Hertfordshire, where she was “given access to go in and help where we could”.

“It was the children that made the impact,” Sakol, who works for the RSY movement and was this week honoured by No.10 with a Points of Light award, recalls. “It was heartbreaking. They were just so polite, lovely and grateful. In a way, it made it even sadder. We didn’t initially realise how many kids there were the first time we went.
“We had dolls and action toys, but not enough. I put out an appeal and the next time we went we had enough toys for all the kids. No one realises how many children there are and in some cases, a family has to share one room. If there are more than four children in a family, they might get another room. There were pregnant women and some families with seven children.”

She adds: “These families have come with nothing but are so grateful to be here. They do think about the terrible situation at home and the people they have left behind who are being tortured.

“I came home and just felt so grateful. It can be so easy to get caught up in ‘Keeping up with the Cohens’, thinking about everyone else and who is getting their house done. It just made me sit back and realise everything.”

Whilst she initially anticipated helping 30 families, Sebby’s Corner has gone on to support up to 3,000 Afghan refugees through distribution collections largely donated and bought through funds raised by the UK Jewish community. With the community’s support, she has bought baby shampoo, cots and even car seats to refugees before they are rehoused across the UK.

Meanwhile, the organisation’s routine services have not stopped. 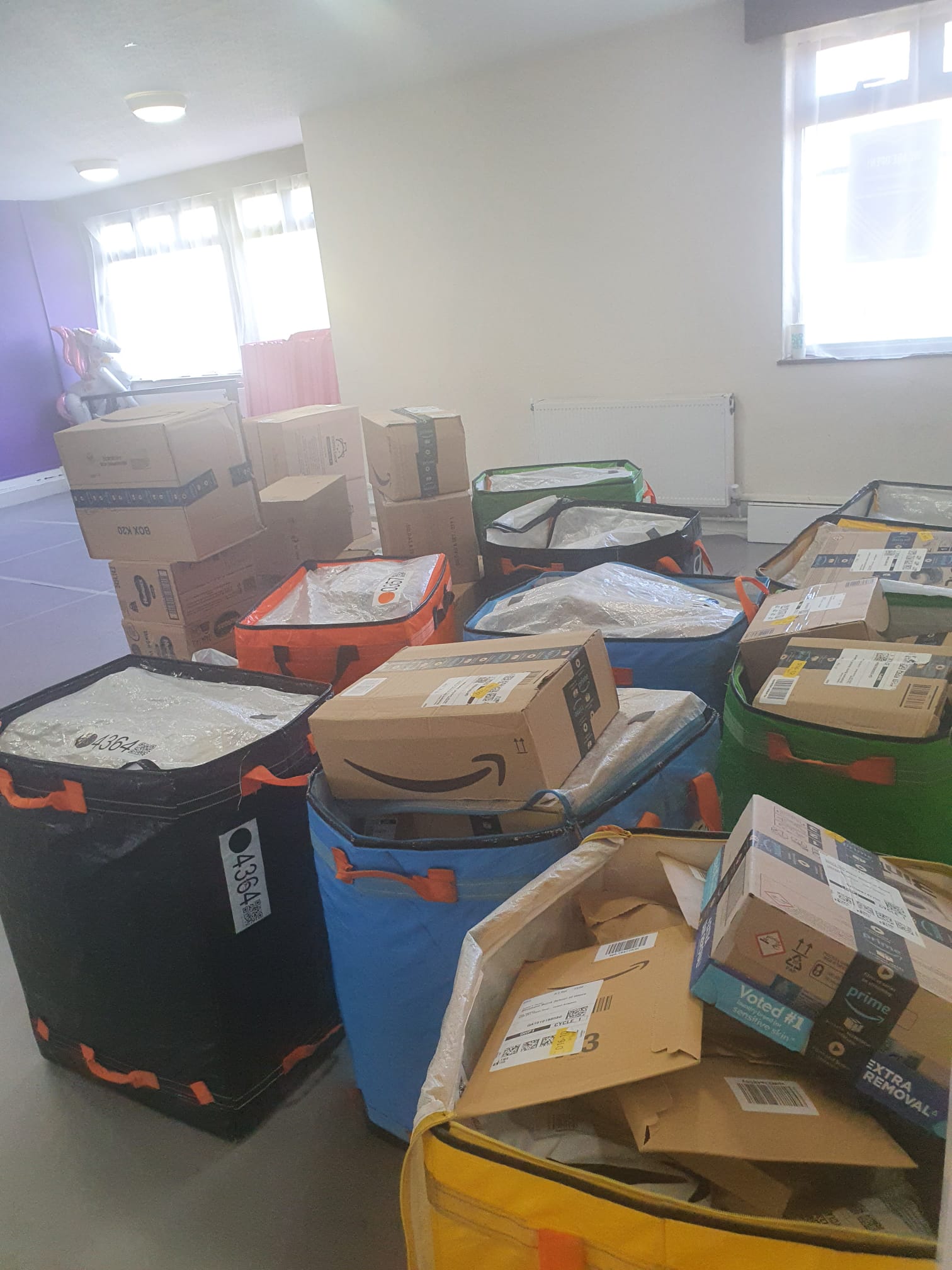 As a result Sebby’s Corner, which is solely run by a 12-strong group of volunteers – – 80 percent of whom are Jewish – is currently applying for charity status, which it hopes to receive by the end of the year.

Rabbi Elchonon Freedman and his Bushey United community were previously named as Points of Light for their work in leading a collection for Afghan refugees arriving in the area.

Sakol named Sebby’s Corner in memory of her late brother, who died aged five in 1989 after battling cancer.