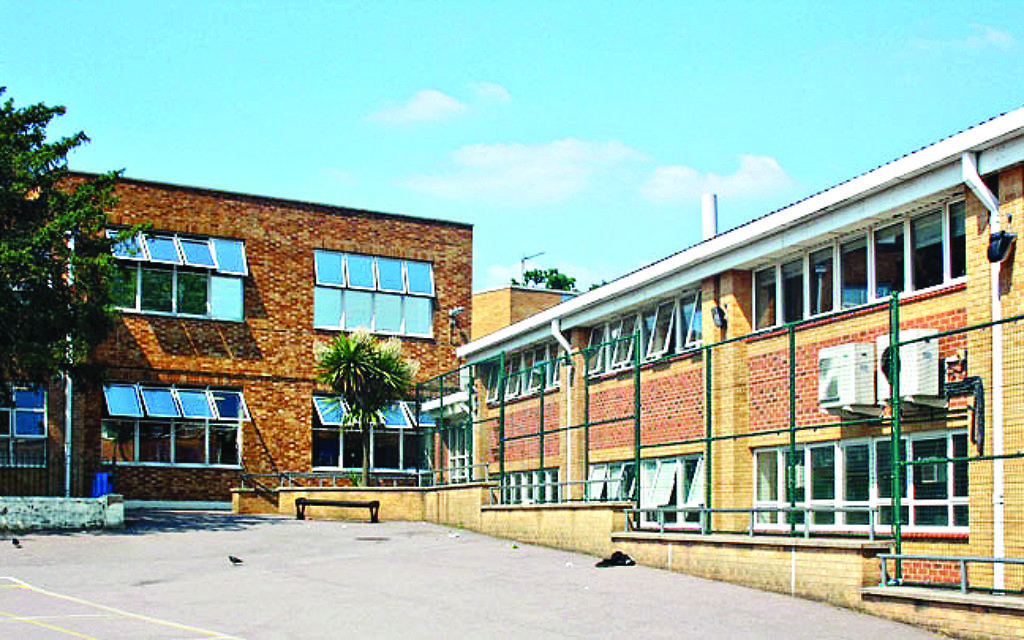 The Office of the Schools Adjudicator (OSA) this week criticised Hasmonean High School, which has a campus for boys in Hendon and for girls in Mill Hill, for including “intrusive” questions as part of the application process.

A form intended to assess the religious background of prospective students asked: “Does your family observe the laws of family purity?” Another question pertained to the keeping of kashrut.

The OSA looked into the issue after receiving a complaint from the Fair Admissions Campaign (FAC).

School’s adjudicator Phil Whiffing ruled that: “While the school and its religious authority may think that to be asked such a question would not embarrass an observant Orthodox Jew, there remains the possibility that some parents applying for places at the school may find it embarrassing or intrusive.”

The OSA requires schools to use selection criteria that can be objectively judged, so to “objectively assess whether or not a family observes the laws of family purity” is wholly impossible, he declared. He ordered the Barnet-based schools to amend their criteria by February 2016.

A spokesperson for Hasmonean High School told Jewish News: “We are reviewing and updating our admissions policies to ensure that we abide by the current regulations governing admissions, that our school’s ethos is upheld and that we reflect the needs of the Orthodox Jewish community.”

According to the laws of family purity, which are mostly observed by Orthodox Jews, a woman must abstain from sex for the week following the start of her period.

A former Hasmonean student, who wished to remain anonymous, said she understood the school’s reasoning for the question. She explained: “It gives a picture along with Shabbat and kashrut about family observance.”

However, she added that it remained an “intimate” matter that families should not have to disclose.

Rabbi Dr Jonathan Romain of Maidenhead Synagogue said educational institutions should be prioritising their students and developing their education, rather than “checking up on” parents’ religious observances.

He added: “This case, along with numerous ones affecting church schools, highlights the need to take domestic observances out of school admissions procedures.”

The FAC exists to campaign against the perceived injustice of faith schools using religious selection procedures.