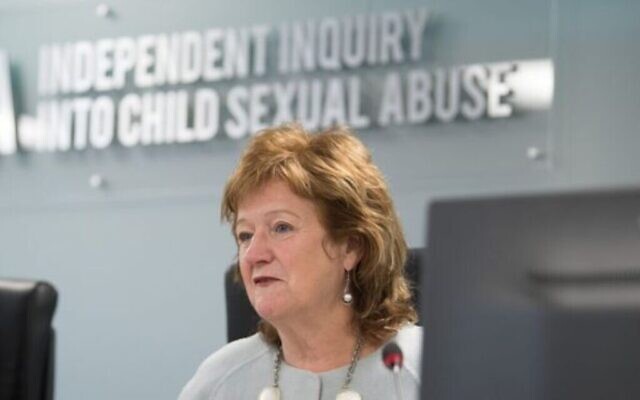 A strictly-Orthodox leader has claimed that it would not be acceptable to hand over a child abuser to secular authorities, describing it as a “severe sin”, according to reports.

Dayan Paltiel Schwarcz argued that there were almost no circumstances in which a Jewish abuser could be reported to the police, according to The Times, in a rabbinic paper written in Hebrew earlier this year.

The claim comes ahead of today’s publication of the Independent Inquiry into Child Sexual Abuse’s report, Child Protection in Religious Organisations and Settings.

Dayan Schwarcz, 37, a member of the Union of Orthodox Hebrew Congregations (UOHC), had reportedly claimed in the rabbinic paper it would be forbidden to report an abuser if he is married with children, because his family would be “destroyed”.

Among other instances it is also, he claimed, forbidden when the abuser can be treated with “medical methods” to “prevent him from carrying out such acts”.

This is in apparent conflict with the position of the UOHC. Its representative, Rabbi Yehudah Baumgarten, told the inquiry last year that mesirah – a rule against informing secular authorities of misconduct by another Jewish person – was “not applicable where the person being reported was causing harm to others, such as in cases of child sexual abuse”.

The UOHC has since repeated, following the newspaper’s report, its stance that mesirah would not apply in cases of child abuse. 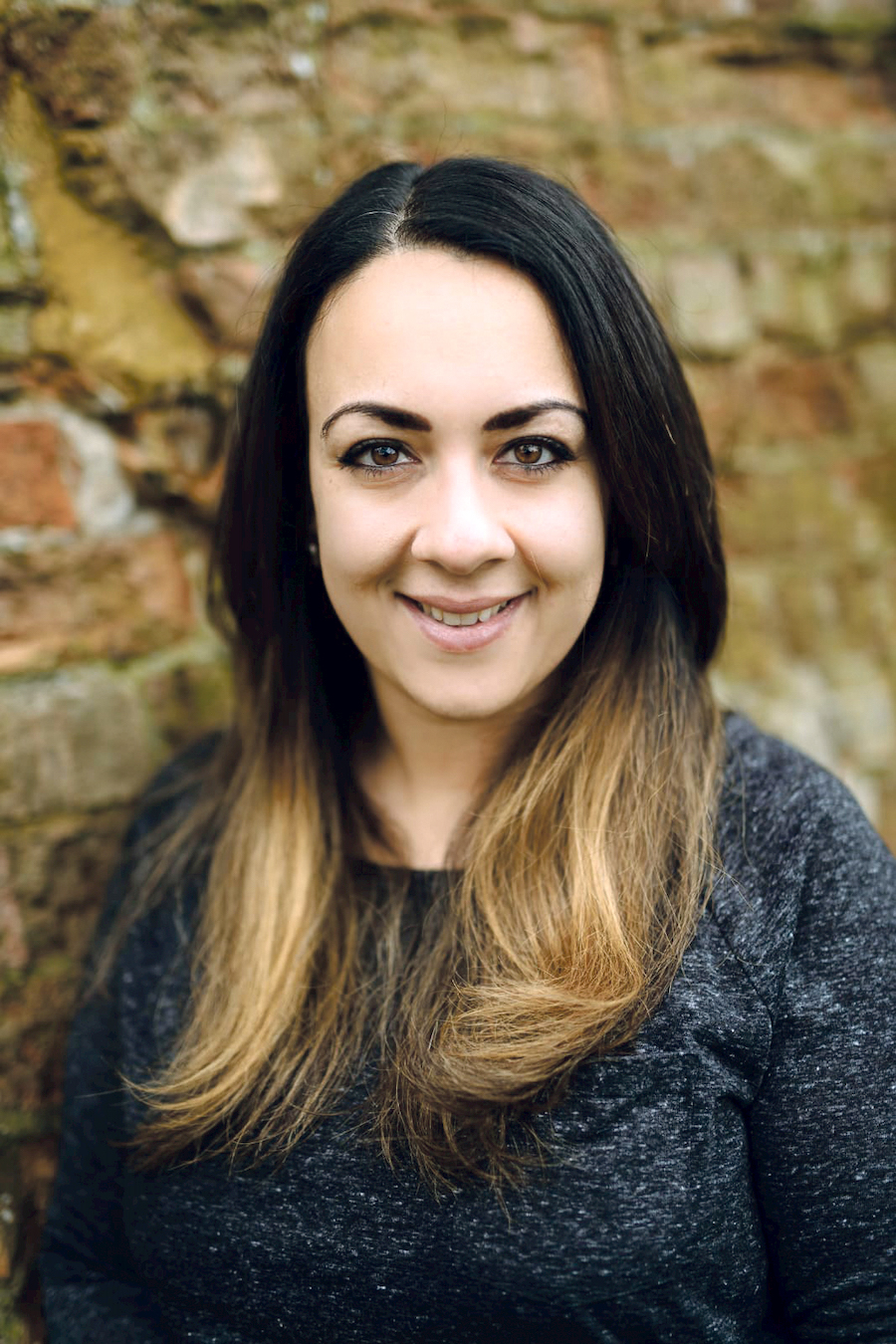 A spokesperson said the document was “an unaddressed, unsigned, incomplete academic draft that was sent to one person for review and for consultation regarding its standing in English law,” and had not been published.

The UOHC said the document did not “take away from the seriousness with which the rabbinate consider this matter, nor do they abrogate our unambiguous position” that mesirah does not apply.

Some campaigners have raised fears at the inquiry of a “consensus” not to tackle child sexual abuse. The indictment was levelled by Yehudis Goldsobel during an hearing of the Independent Inquiry into Child Sexual Abuse in May last year, in which she said offenders were often “welcomed back into the community as heroes”.

Goldsobel, who heads Migdal Emunah, which supports abuse victims, was among one of several Jewish witnesses, including the United Synagogue, the Movement for Reform Judaism, Liberal Judaism and the UOHC.