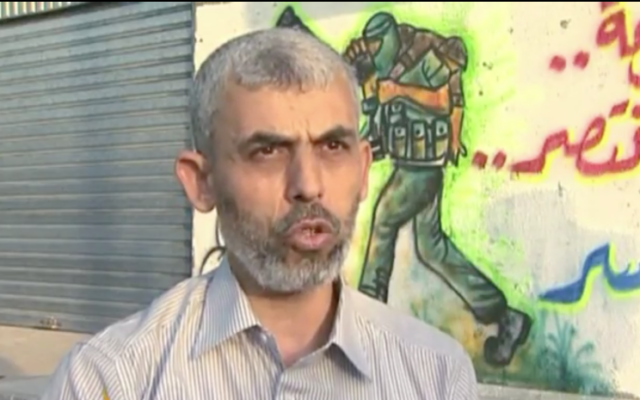 Hamas has named a top member of its armed wing as its new leader in the Gaza Strip, an official confirmed, placing one of the Islamic terror group’s most hard-line figures in charge of operations in its core power base.

The appointment of Yahya Sinwar, a senior commander who was freed by Israel in a 2011 prisoner swap, solidifies the takeover of Hamas’s Gaza operations by the armed wing of the group.

The military wing, which controls thousands of fighters and a vast arsenal of rockets, has battled Israel in three wars since Hamas took control of Gaza a decade ago.

Sinwar replaces Ismail Haniyeh, who served as the prime minister of Hamas’s government following the 2007 takeover of Gaza. 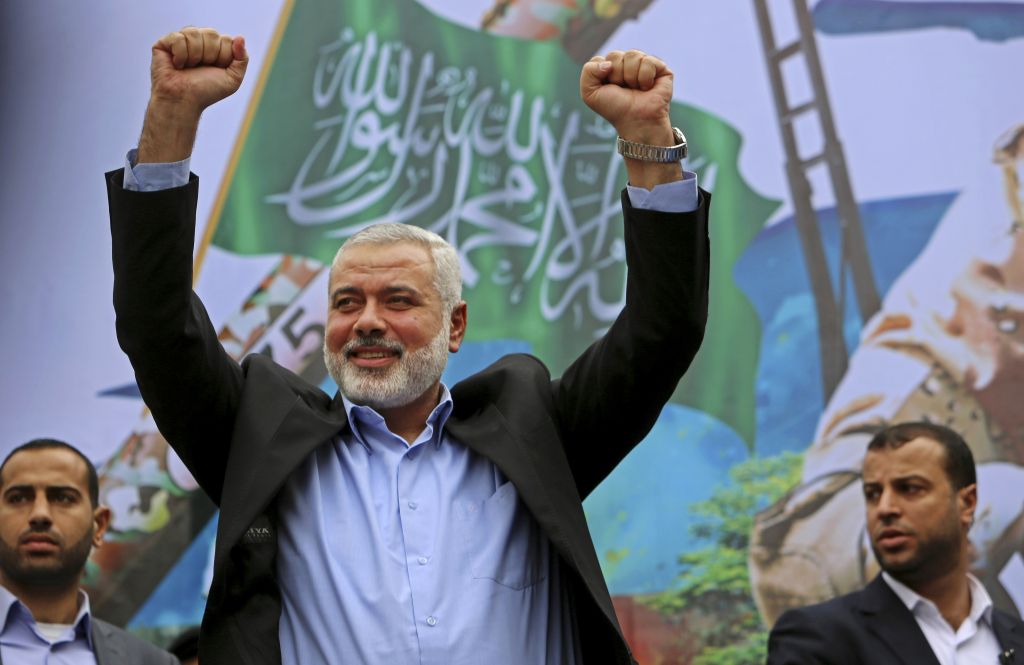 Haniyeh is now expected to take over as Hamas’s supreme leader, replacing Khaled Mashaal, who lives in exile.

Khalil al-Haya, another political hard-liner, was elected as Sinwar’s deputy.

Hamas started its elections late last year and the entire process is expected to be completed within the next two months, when a new political bureau is to be announced.

Sinwar, who is in his mid-fifties, is a founder of Hamas’s military wing.

The armed group is sworn to Israel’s destruction and has killed hundreds of Israelis in suicide bombings, shootings and other attacks.

Sinwar was sentenced to four life terms by Israel in 1988 for a series of crimes, including his role as mastermind of the abduction and killing of two Israeli soldiers.

During his final years in prison, he was the leader of the hundreds of Hamas prisoners held by Israel.

In 2011, Prime Minister Benjamin Netanyahu agreed to release Sinwar, along with about 1,000 other prisoners, in exchange for Gilad Schalit, an Israeli soldier who had been captured by Hamas five years earlier in a cross-border raid.

Israel says that Sinwar’s brother, Mohammed, was among the masterminds of the soldier’s capture and negotiated the prisoner swap.

Sinwar, who rejects any reconciliation with Israel, has quickly restored his power in the movement since his return to Gaza.

He is widely believed to be behind last year’s unprecedented killing of another top Hamas commander in an internal power struggle.