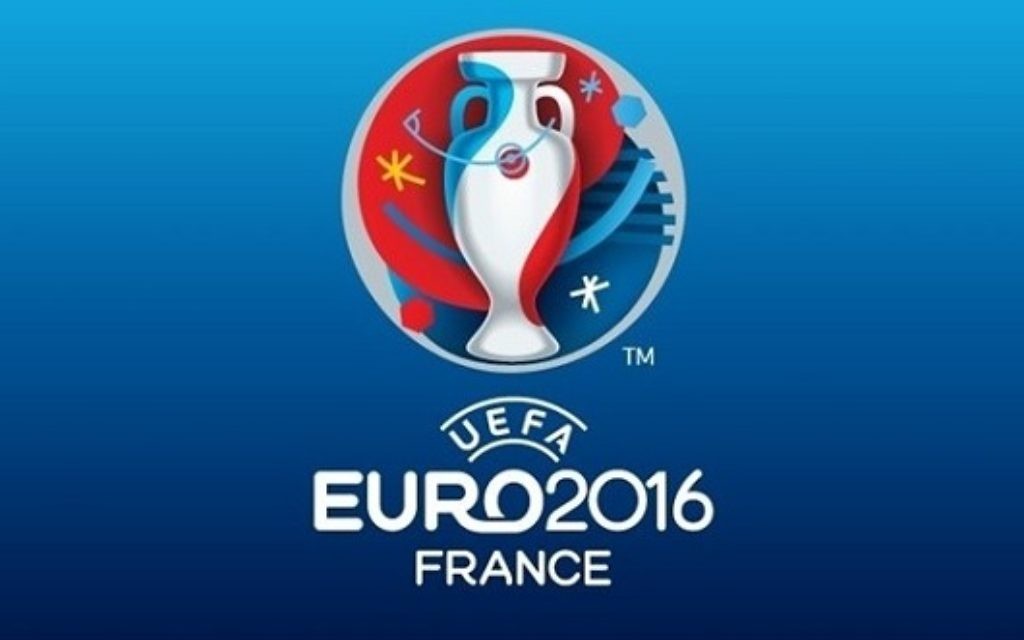 Israel coach Eli Gutman is hoping Maccabi Tel Aviv’s in-form midfielder Eran Zahavi can help keep alive their hopes of qualifying for the 2016 European Championships when they take on Andorra and Wales in two crucial qualifiers.

Guttman named a 24-man squad for their two upcoming games – against Andorra on Thursday and Wales on Sunday – knowing they need to take at least a point in Cardiff if they’re to realistically keep alive their hopes of earning a third place finish in the group and play-off tie.

Zahavi has been in stunning form for his club side, already scoring seven goals in this season’s Champions League qualifiers to help book them a place in the group stage of the competition. Although he has failed to replicate that form for his country, scoring just three times in 26 appearances, Guttman said: “Zahavi has upgraded himself as a player, I’m very happy with his contribution to the campaign so far and I have no doubt that he will leave his mark on this campaign.”

Currently sitting in joint-third in Group B alongside Cyprus, the Israelis host an Andorran side in Haifa, who are still looking for their first win in 50 competitive games, and whom they beat 4-1 in the reverse fixture earlier in the campaign. Knowing the importance of these two games, Guttman said: “We are entering the final stretch of the campaign. A campaign that began superbly with three straight wins and continued with three painful defeats, this is money time. My players will be ready and motivated for the match against Andorra just as they were in all the qualifiers so far.”

Zahavi is one of eight Maccabi Tel Aviv players in the squad, which is missing Rami Gershon, Omer Damari, Lior Refaelov and Sheran Yeini through injury, while Elyaniv Barda was released due to personal reasons. Hapoel Beersheba midfielder Maor Melikson received his first call-up to the squad since March 2014. Guttman said: “I have the privilege to call up a player in place of any injured player and everyone in the squad deserves to be in the national team. I know exactly how I want to play against Wales, but we first need to focus on the match against Andorra.”