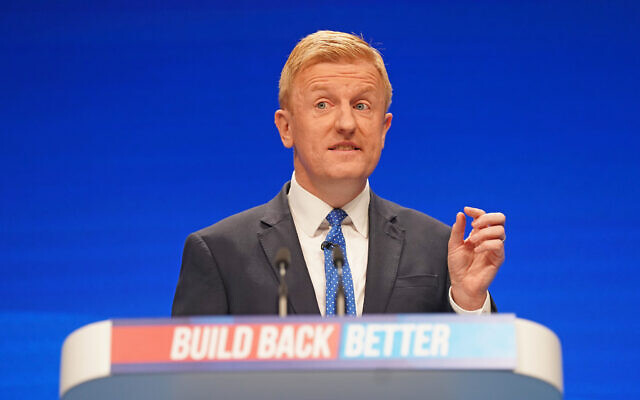 Communal figures have admitted there is “growing concern” about mounting criticism within the Tory Party of legislation designed to punish social media giants for failing to tackle online hate, including antisemitism.

At Conservative Party conference in Manchester this week there were several events at which leading Tories raised concerns over the Online Safety Bill, which is currently going through parliament.

Baroness Claire Fox used a fringe event put on by the pro-free market Adam Smith Institute on Tuesday to blast the proposals as “frightening” and “dangerous.”

She was joined other speakers at the event who suggested attempts to regulate the internet were “un-Conservative” and “something Jeremy Corbyn’s government would introduce.” 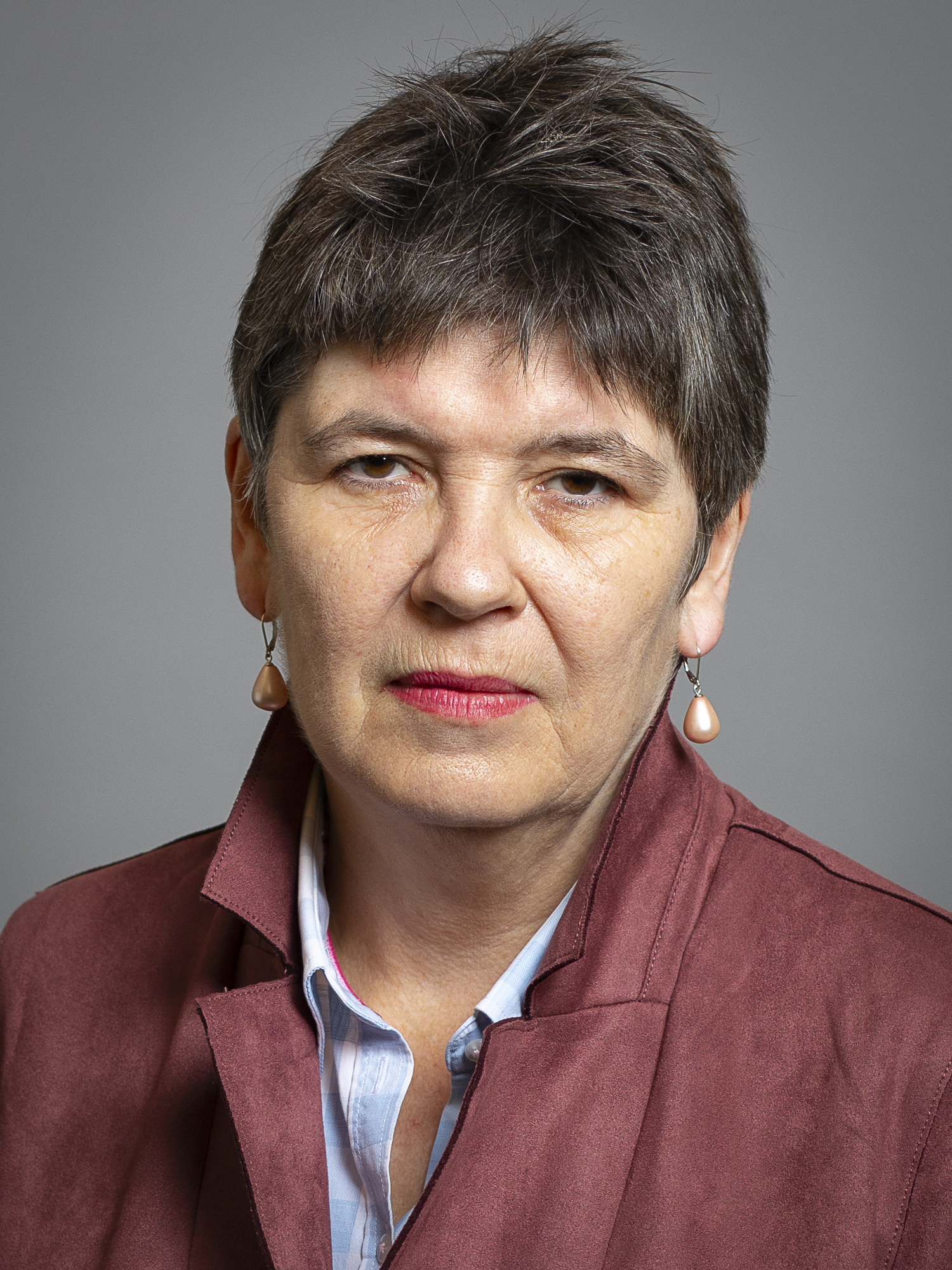 Meanwhile a Young Conservative member at a fringe event with party chair Oliver Dowden said the Online Safety Bill and the Police, Crime and Sentencing Bill currently being pushed by ministers were “very authoritarian” and “antithetical to Conservative values of liberty, freedom of speech, freedom of protest, freedom of thought”.

When asked for her thoughts on the proposals, which are set to become law in 2023, Nadine Dorries, the new Culture Secretary stressed she wished to protect free speeech, while the same time protect children from expoitation on social media.

Dowden, who was replaced as Culture Secretary earlier this month, said on Tuesday tht the Online Safety Bill was being introduced because of “appalling cases” of young people with algorithms pointing them to harmful content on the internet.

“I think it’s always been the responsibility of Conservative governments to intervene in to protect people in those circumstances,” he said.

Commumal organisations, including the Antisemitism Policy Trust, the Board of Deputies and the Jewish Leadership Council, have called for tough regulation to punish social media companies who fail to prevent antisemitic hate being spread online.

Both the Labour Party and the Lib Dems have also called for the proposals to be strengthened.

One communal source at this week’s Tory conference admitted there had been “a strong move towards a more free market, non interfering position” amongst some members of the party this week.