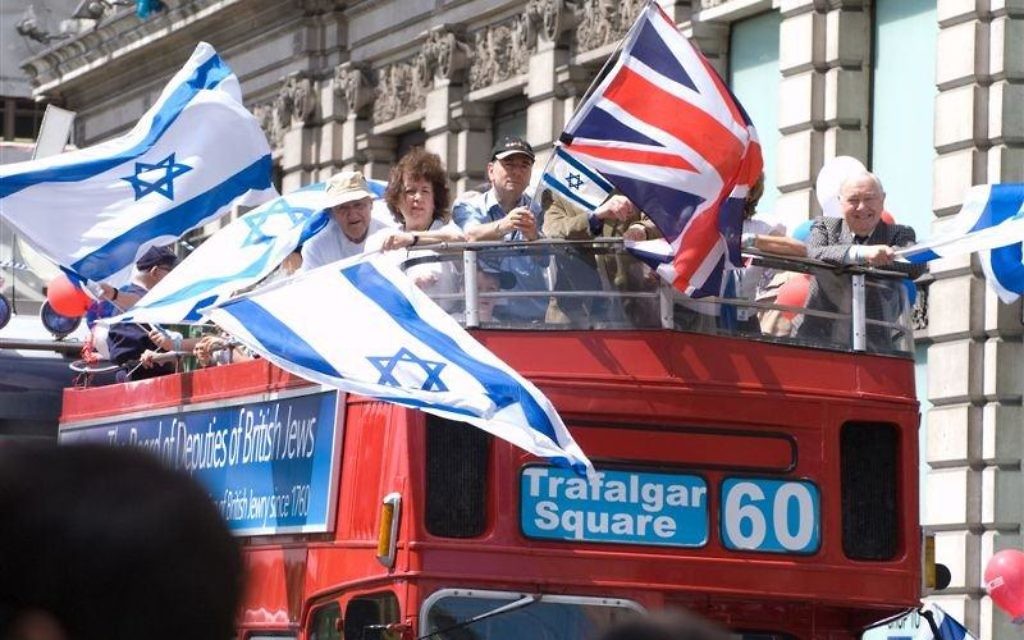 Ground-breaking plans for the Israeli Government to fund Jewish educational initiatives in the diaspora have been hailed by “pleasantly surprised” community leaders in the UK.

Communal figures said the initiative – outlined to world Jewish leaders late last year but only revealed publically this week – marked a “step change” in the relationship between Israel and the diaspora.

In the UK, organisations working to enhance links with Israel heralded the plans for those aged 12 to 35, and are now discussing how best to extend resources.

Potential projects include a world Jewish peace corps, Hebrew language courses in public schools, more support for Jewish summer camps and the expansion of programmes to younger age groups. “It will strengthen the Jewish identity of young Jews and deepen ties between Israel and the diaspora,” said Rael Goodman of the Jewish Agency. “The need to represent the entirety of world Jewry is at its very core.”

Jerusalem Post reports suggest the government wants to invest up to $1.5 billion over 20 years. And while exact figures are yet to be agreed, the move was heralded as “a significant step change,” in part for the new sense of partnership and collaboration.

“It’s the first time any of us can recall an Israeli government wanting to work with us, discuss things with us, decide priorities with us and invest the money with us for the common good of the Jewish people, including their relationship with Israel,” said UJIA chief executive Michael Wegier.

The long-term project envisages the Israeli government and the Jewish Agency partnering philanthropists abroad to pay for the programme. “It’s certainly a significant step-change,” said Wegier.

“I was pleasantly surprised by it, but it is needed. Israel is rapidly becoming the world’s biggest Jewish community and with that size comes responsibility. This is a statement that Israel is accepting that.”

Israeli leaders admit the funding relationship between Israel and the diaspora has long been skewed.

“In Israel, we view the world as a source of aliyah and a big fat wallet,” said Diaspora Affairs Minister Naftali Bennett. “That’s got to change.”

Israeli Prime Minister Benjamin Netanyahu is known to support programmes such as Birthright and Masa, and to share concerns around assimilation. Sociologist Steven Cohen said one of the main benefits of the scheme could be a decrease in intermarriage.