An 86-year-old great-grandmother was crowned “Miss Holocaust Survivor” on Tuesday in an annual Israeli beauty pageant designed to honour women who survived the horrors of the Nazi genocide.

Ten contestants ranging in age from 79 to 90 trod the catwalk in Jerusalem, their hair styled and make-up applied and dressed to the nines with sashes adorning their gowns.

Organisers of the contest say it bestows glamour and respect on a dwindling number of Jewish women whose youth was stolen during the Second World Warbut who went on to build new lives in Israel.

The pageant was cancelled last year because of the coronavirus pandemic. 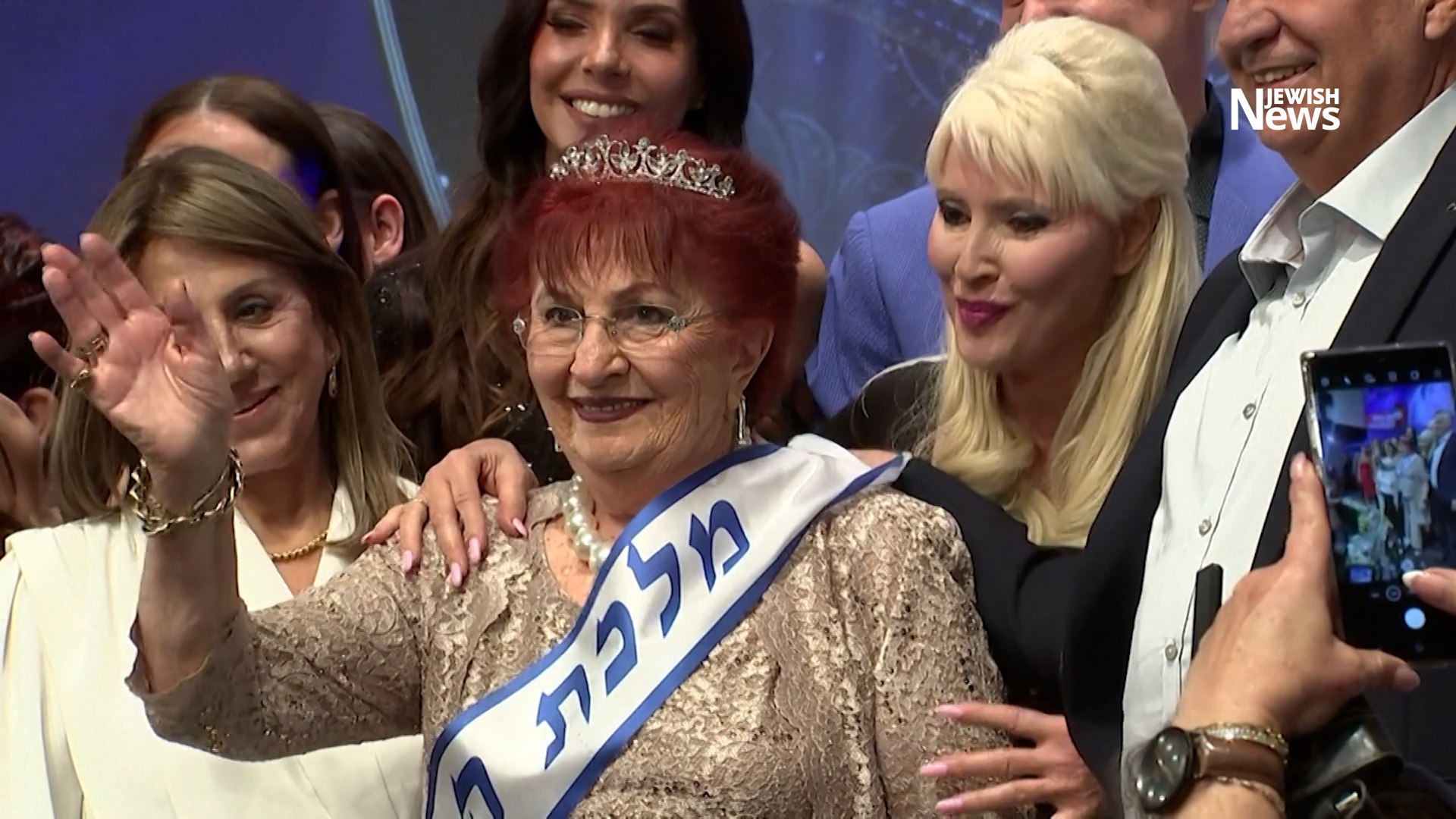 “What I went through as a Holocaust survivor I would never dream that I can get to this position with an extensive family where I have two kids, four grandchildren and two great-grandchildren,” said contestant Kuka Palmon, who survived a pogrom in her native Romania.

Tuesday’s winner, Salina Steinfeld, was also born in Romania, where she survived Nazi attacks before moving to Israel in 1948, organisers said.

Other contestants included a woman born in Yugoslavia who survived the Rab concentration camp in modern-day Croatia. 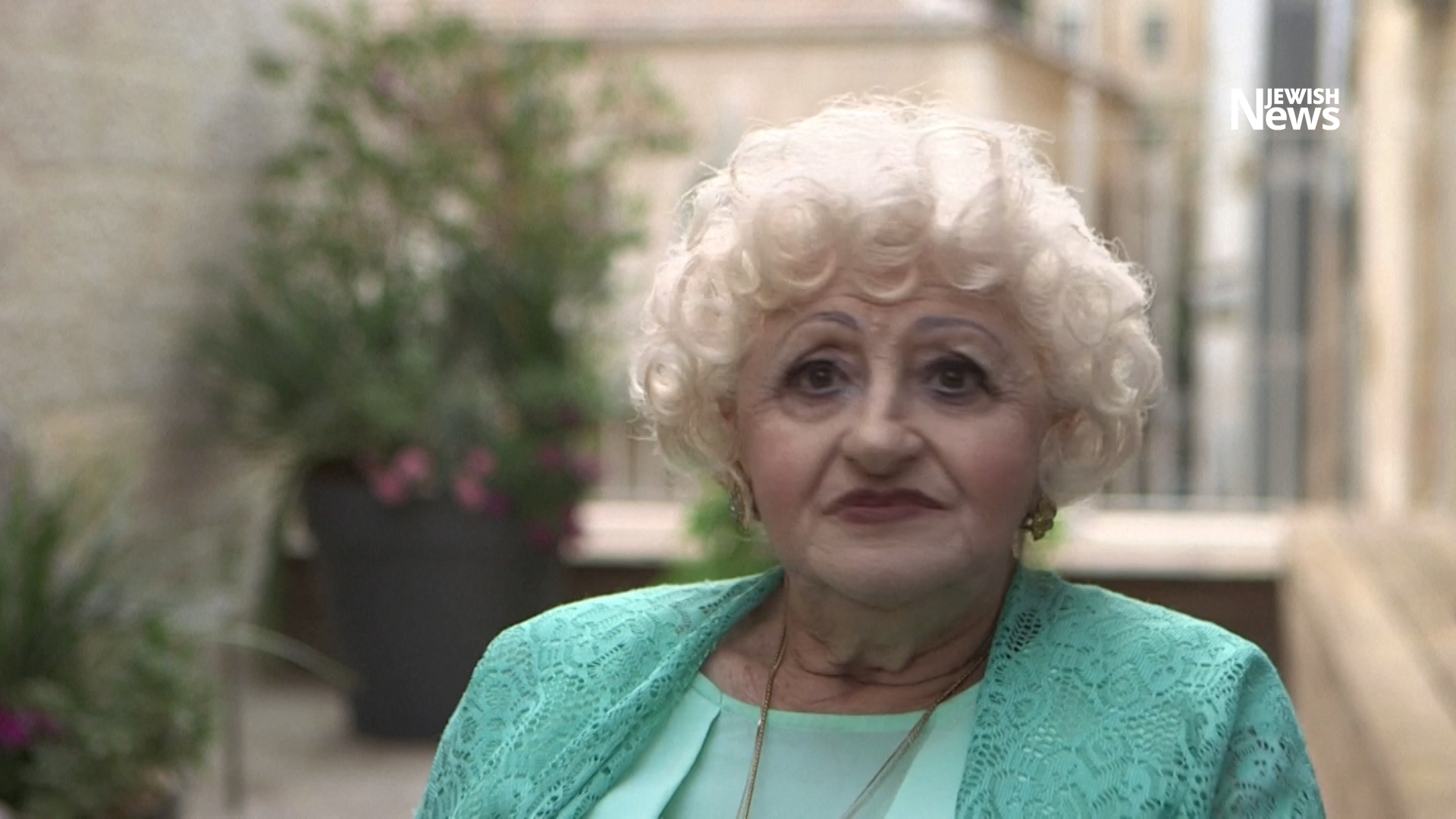 Some commentators and survivors worry the event cheapens the memory of the 6 million Jews killed by the Nazis.

Dana Papo, whose grandmother Rivka competed on Tuesday, disputed that view, arguing that the contestants “deserve that everyone see how much beauty there is in these women who went through such horror.