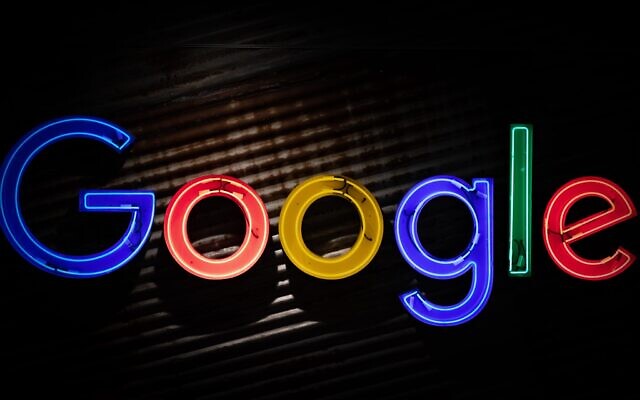 Google’s global head of diversity strategy once wrote a blog in which he alleged Jews have an “insatiable appetite for war and killing” and also claimed they should have more “compassion” because of the Holocaust.

Kamau Bobb-  the Global Lead for Diversity Strategy and Research at Google and the founding Senior Director of the Constellations Center for Equity in Computing at Georgia Tech – made the claim in a 2007 blog post published on his website and titled “If I Were A Jew”.

Bobb wrote: ‘If I were a Jew I would be concerned about my insatiable appetite for war and killing in defence of myself.

“Self defence is undoubtedly an instinct, but I would be afraid of my increasing insensitivity to the suffering of others.”

He also used the example of Kristallnacht, the Nazi pogrom against Jews in 1938, and the Holocaust victim Anne Frank to question why Israel lacks “compassion” towards Muslims in Gaza, Lebanon and the West Bank.

“My greatest torment would be that I’ve misinterpreted the identity offered by my history and transposed spiritual and human compassion with self righteous impunity,” he wrote in the blog.

The 14 year-old post was highlighted in a report by the Washington Free Beacon.

Google and Bobb did not immediately respond to requests from multiple news organisation for comment over the blog.

But Michael Dickson, director of the Stand With Us organisation tweeted: “All of this begs the question whether (1) Google did due diligence when selecting Kamau Bobb for the sensitive position of global Google DEI (diversity, equity and inclusion) Director and (2) whether he should remain in these positions.” 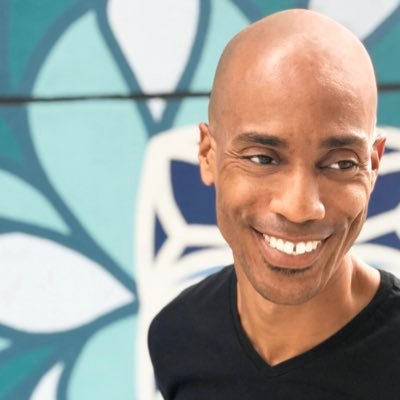 Elsewhere in the same blog Bobb wrote: “Suffering and oppression typically give rise to sympathy and compassion among the oppressed … I would conclude that my Jewish faith and the history of my people render me closer to human compassion; closer to the instinct to offer healing to hurt, patience to anxiety and understanding to confusion.

“I wouldn’t understand those who suggest that bombing Lebanon, slaughtering Lebanese people and largely destroying Beirut in retaliation for the capture of a few soldiers is justified.

“I wouldn’t understand the notion of collective punishment, cutting off gas, electricity and water from residents in Gaza because they are attacking Israel who is fighting against them.

“It would be unconscionable to me to watch Israeli tanks donning the Star of David rumbling through Ramallah destroying buildings and breaking the glass.”

An internal letter to CEO Sundar Pichai urged a company-wide statement “recognising the violence in Palestine and Israel, which must include direct recognition of the harm done to Palestinians by Israeli military and gang violence.”