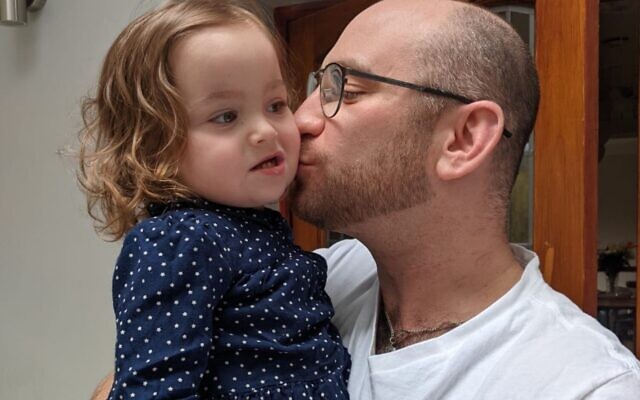 Sammy with her uncle Andy who donated his organ

A Manchester two-year-old who was given just a fifty percent chance of surviving her first year now has a chance to lead a healthy life after her uncle donated his kidney.

Samantha Ayling, from Bury, is recovering at home after her uncle Andy Silverman’s gift, which comes after she spent two years on dialysis and being tube-fed.

Mum Stacey Silverman gave birth to Samantha and her twin Alexandra, after a very rare pregnancy which saw the girls sharing the same amniotic sac and placenta.

“We thought the girls were fine at first after the birth, although premature, but then we found out Sammy’s kidneys had not formed properly,” said Stacey, who also has an older daughter, Georgina, four, with partner Jim.

The little girl was immediately transferred for treatment and dialysis in hospital, where she stayed for eight months.

The family were supported by charity Camp Simcha, who provided a liaison officer and a volunteer to help look after twin Alexandra, and offer household support.

“The support from our Camp Simcha FLO Daniella, as well as our lovely volunteer made such a huge difference in those unbelievably difficult months,” said mum, Stacey.

When Sammy was old enough, doctors recommended that a kidney transfer go ahead – and uncle Andy volunteered. 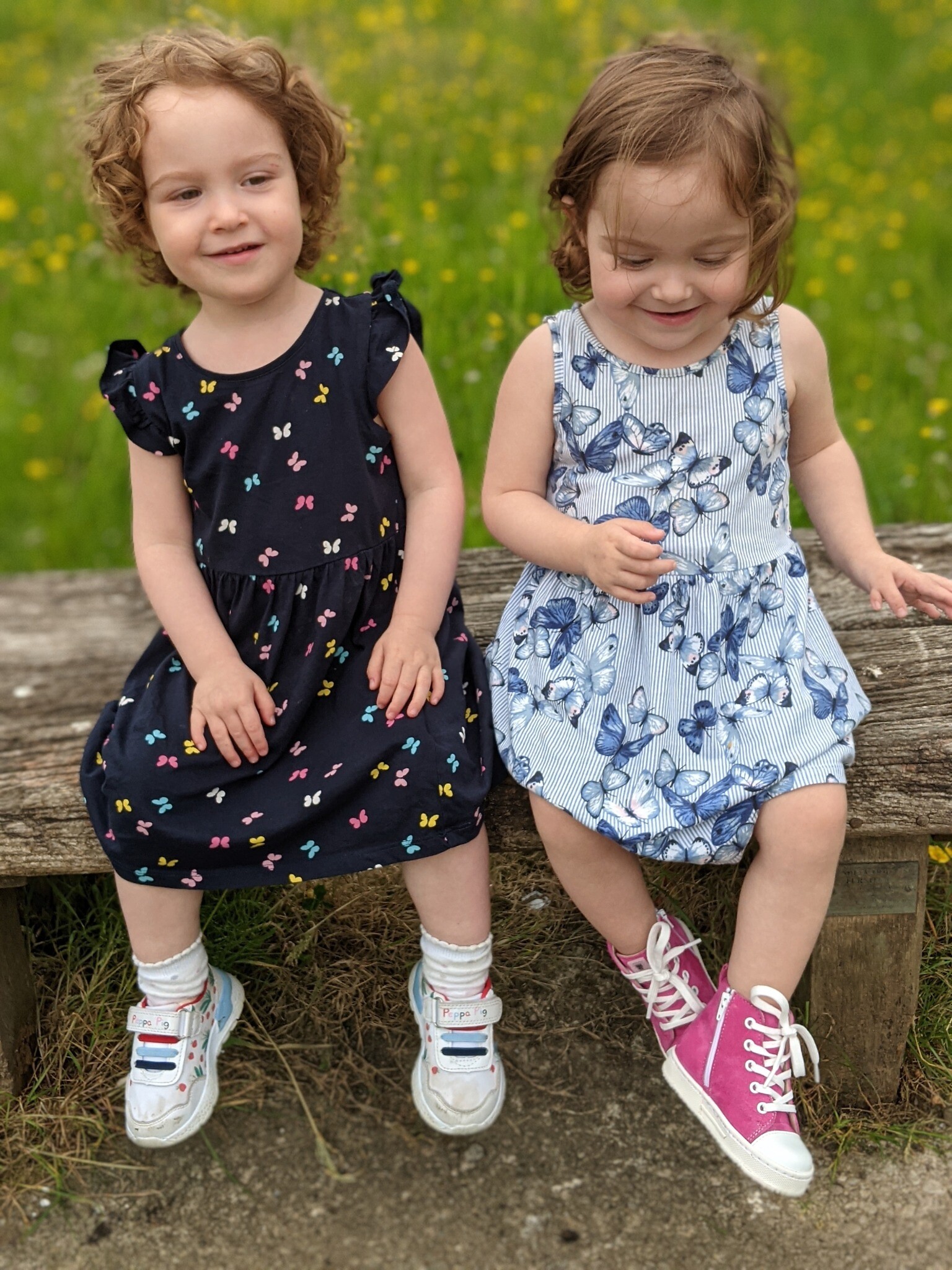 Andy’s son Alfie has hydrocephalus and has had five brain surgeries to date. The dad-of-three says what his family had been through with Alfie was the catalyst for him wanting to give his kidney to Sammy.

“If Sammy could be made as well as she could be and some of the stress on the family could be alleviated that for me was a big thing,” said Mr Silverman.

Little Sammy is doing well after the surgery in late June – but it was not without complications.

“She ended up having to be intubated, sedated, and temporarily paralysed in order for her lungs to repair themselves, which was terrifying,” said mum Stacey.

But two days later, Sammy’s lungs cleared. “We have gone from almost losing her – at one point they said she was about an hour away from her body giving up – to her being absolutely fine,” she added.

The family have shared their story to encourage altruistic donation of organs – where people donate to someone they do not know – as there is a big shortage in the UK.

Two-year-old Sammy could now have twenty years ahead of her before she needs another kidney. “It has been a very dark two years, but we really pray that with Andy’s amazing gift, her future is brighter,” said Stacey.