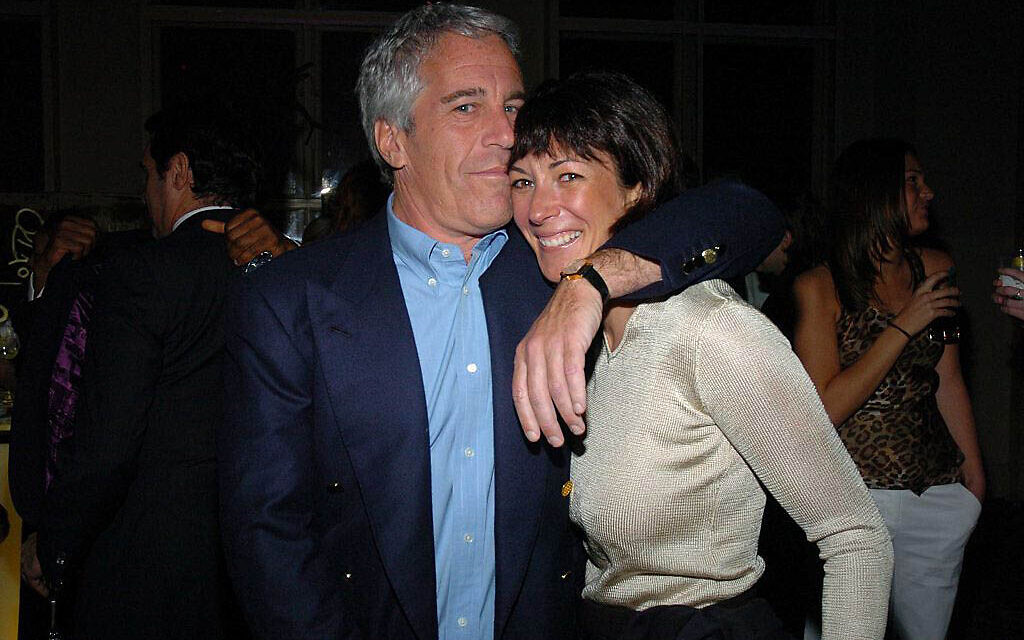 She’s the heiress of late media mogul Robert Maxwell, a socialite with
enviable royal and political connections – and the accused madam of
a convicted sex offender.

Ghislaine Maxwell is a woman seemingly born with a silver spoon in her mouth, now languishing in a Brooklyn prison awaiting trial on charges that she helped Jeffrey Epstein in his abuse of girls as young as 14.

For those who remember Ghislaine as a child, who attended Oxford University with her, or partied hard on the social scene, it’s hard to reconcile their understanding of her with the woman accused of grooming victims for Epstein.

But perhaps they never knew really knew Ghislaine at all.

Now, a new documentary attempts to delve deeper into the enigmatic heiress, with an intriguing three-part portrait of her life.

Ghislaine Maxwell: Epstein’s Shadow, which airs on Sky Documentaries on Sunday, features interviews with former friends, business associates and alleged victims, leaving by its conclusion “a mosaic which is pretty well-rounded”, according to executive producer Emma Cooper.

“You’ve got a woman who has been written about and we know has connections to a man who is very much talked about, and yet she’s still a mystery,” says Cooper, whose most recent credits include Netflix’s The Disappearance of Madeleine McCann.

“Barbara Shearer [the director] had been working on this for quite a few years and when I was approached, my starting question was, ‘who is she and how come there’s so little that we know about her?’ That is actually the line we follow throughout all three episodes.” 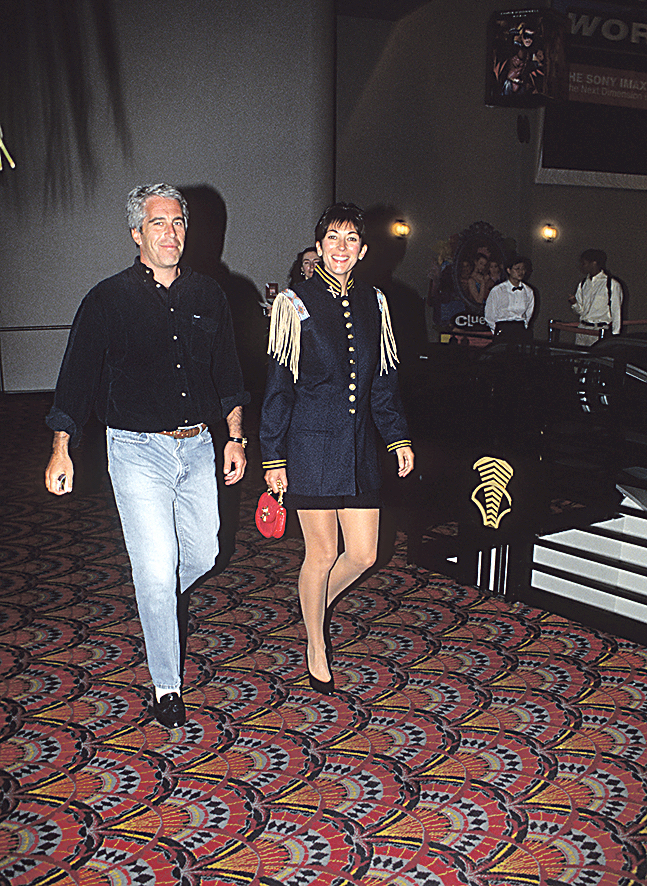 Cooper speaks of the “overlapping testimony” provided by her interviewees, who include Prince Andrew’s former girlfriend, Lady Victoria Hervey, former close friend Christopher Mason, and alleged victim Maria Farmer, resulting in “a really good basis to understanding who Ghislaine is”.

The series starts right at the beginning of Ghislaine’s life. She was born in 1961 as the ninth and youngest child to Elisabeth, a French-born scholar and Robert Maxwell, a ruthless Czech-born Holocaust survivor, war hero and media baron.

Just two days before her birth, her 15-year-old brother Michael was involved in a car accidentthat left him in a prolonged coma until his death six years later.

The documentary shows how, for much of her early life, Ghislaine was effectively ignored while the family dealt with their plight. It was a factor in the young girl feeling neglected and developing anorexia.

At the age of three, Ghislaine sat on her mother’s lap and poignantly reminded her: “Mummy, I exist.”

From that moment, the Maxwells – who lived at the 53-room Headington Hill Hall in Oxford – did everything to lavish affection on their youngest, but it was with her father that Ghislaine shared an especially close bond.

When she was 21, Maxwell appointed Ghislaine a director of Oxford United Football Club, which came under his ownership in 1982 and it was she who accompanied him to soirées and networking events. One interviewee notes how Maxwell “preferred to have her on his arm than Betty”.

He even named his luxury yacht after her – the very same boat that would later feature at the centre of his shock death in 1991, when he was found drowned just off the Canary Islands.

The mogul’s untimely death – which Ghislaine maintains was not an accident or suicide, but murder – triggered the collapse of his publishing empire as banks called in loans, exposing an even more heinous side to the whole story: that Maxwell had stolen more than £440million from his own companies’ pension funds.

As her Oxford contemporary Anna Pasternak says: “She was daddy’s little girl. But it all went wrong when daddy turned out to be a crook.”

With her brothers Ian and Kevin implicated in the pension fraud (although both were later acquitted of all charges), Ghislaine sought to start over a new life in New York as a socialite and, as Pasternak calls it, “finding a daddy replacement”.

That man was Epstein who, as the documentary reveals, was introduced to Ghislaine by her father.

As the series teases, the similarities between the two men were compelling. Both had an insatiable desire to make money, having come from impoverished backgrounds. Both were known for their unethical business dealings, with Epstein implicated by former business associate Steven Hoffenberg for his involvement in one of the biggest Ponzi schemes in American history – although, unlike Hoffenberg, he questionably never faced charges.

Intriguingly, both were also believed to be caught up in the murky world of espionage – including Maxwell said to be working for MI6, the KGB and Mossad – as well as arms dealing.

Cooper agrees that Epstein may well have stepped into the void as Ghislaine mourned her father.

She proffers: “I don’t think it takes too much of a leap of faith that she transferred that very close relationship with Robert Maxwell to another man who could be seen as relatively similar to her father. People who knew both of them openly theorise about that. It’s an interesting connection to make and we allude to it.”

Pasternak offers further insight, claiming Ghislaine “came across as this raunchy extrovert – and you got the feeling she would have done anything to please a man”.

Thereafter, the documentary explores the allegations of enabling Epstein levelled against Ghislaine, who has been charged with enticement of minors, sex trafficking of children and perjury.

The picture that emerges of Ghislaine brings together an uncomfortable combination of a woman who has both been a victim and victimised others. Farmer, an aspiring artist who was hired as Epstein’s secretary until, as she says, she was abused one night by both him and Ghislaine, has just one opinion about the alleged madam: “She’s a monster.”

Whatever conclusion viewers are drawn towards about Ghislaine, who is due to  stand trial in November, one thing becomes increasingly apparent – that in attempting to answer who is the real Ghislaine Maxwell, more questions are brought to the surface, leaving one feeling she is an enigma that can never be fully unravelled.