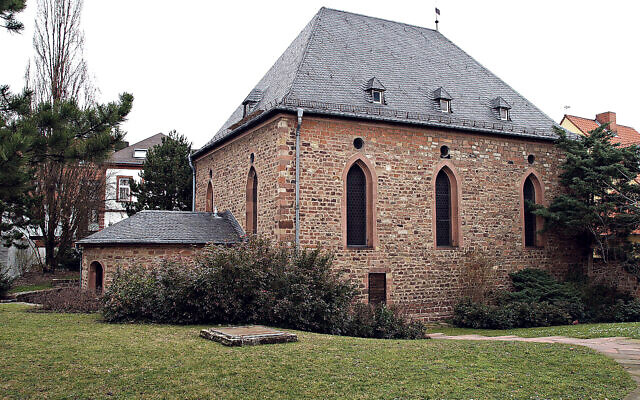 Committee members recognised the German cathedral cities of Mainz, Speyer and Worms for their role as centres of European Jewish culture in the Middle Ages. It is the first UNESCO recognition of Jewish cultural heritage in Germany.

Jewish communities in the three cities, which form part of what was once known as “Jerusalem on the Rhine”, made significant contributions to Jewish language, religious studies, and religious architecture, the committee said.

Researchers and historians have shown that the Jewish communities living here in the early Middle Ages also had direct links to the Crusades.

The Jewish sites comprise the Speyer Jewry-Court, with the structures of the synagogue and women’s shul, the archaeological vestiges of the yeshiva, the courtyard and the intact underground mikveh, which is noted of being of “high architectural and building quality”.

UNESCO said the four component sites “tangibly reflect the early emergence of distinctive Ashkenazi customs and the development and settlement pattern of the communities, particularly between the 11th and the 14th centuries”.

The buildings served as prototypes for later Jewish communities across Europe, in particular their religious buildings and cemeteries.