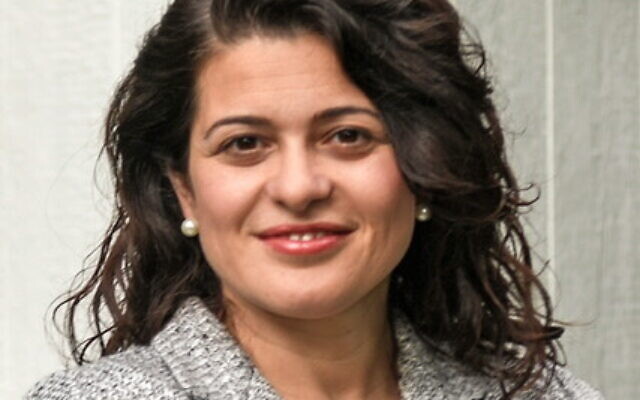 One of the Jewish world’s biggest philanthropic groups has named a new chief executive after the death of her predecessor while in-post shocked the diaspora.

Ukraine-born philanthropy veteran Marina Yudborovsky will replace Ilia Salita at Genesis Philanthropy Group after his tragic death from cancer was announced on 29 June, leading to tributes from Jewish organisations far and wide.

Yudborovsky, a GPG executive since 2009, has a “deep background in the Russian-Jewish community,” the organisation said, and has most recently been director of strategy and operations, overseeing a global portfolio of grants.

London community centre JW3 and youth movement JLGB are among the British Jewish charities to have received grant money from GPG, whose chair Gennady Gazin said Yudborovsky’s familiarity with the group’s work help with continuity.

“Marina has made many significant contributions to the foundation over the years and I am certain that she is now ready to take on the helm of leadership,” he said.

“It is a testament to this readiness and her skillset that Ilia chose to work very closely with Marina over the years, tapping her to head complex projects and implement the foundation’s vision.”

Yudborovsky, who studied in New York before entering project management, said: “I thank the Board for the trust put in me…After years of serving alongside Ilia, I am humbled by the opportunity to continue in his footsteps.

“As head of GPG, I will seek to build on his legacy, while creating new and innovative pathways to Jewish communal life at a time when this work couldn’t be more critical.”