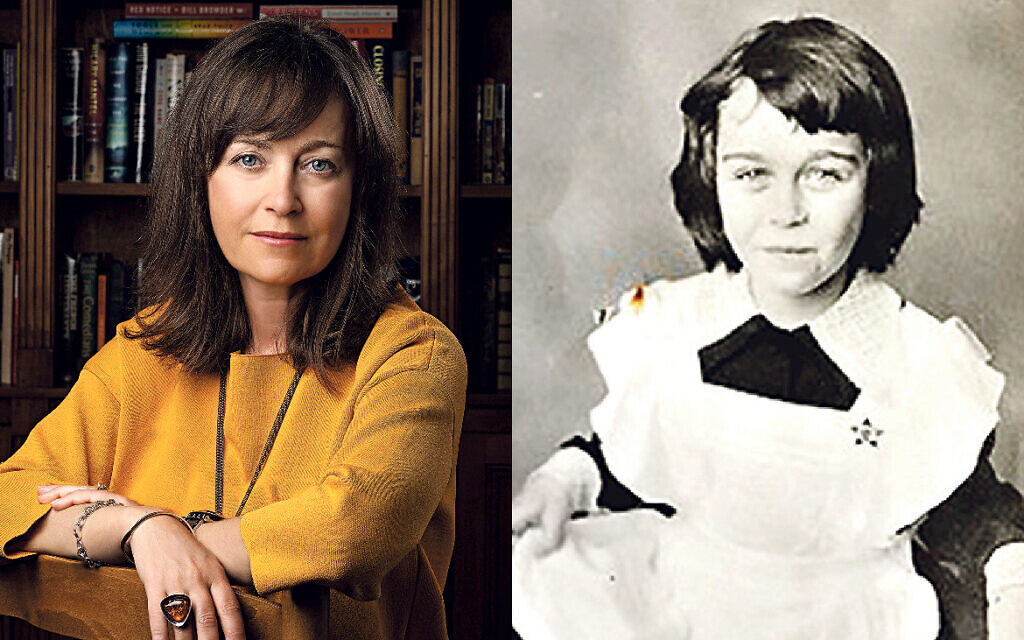 In one of his sketches, the comedian Trevor Noah mocks Russian accents. “Everything the Russians say sounds dangerous and menacing,” he quips. The author Margarita Gokun Silver is inclined to agree.

“Losing my villainy-sounding Russian accent when speaking English”, along with “stop being Russian” were just two of several of her stated aims when she left the Soviet Union with her parents in 1989.

Silver, 52, has detailed her other objectives in I Named My Dog Pushkin (and Other Immigrant Tales): Notes From a Soviet Girl on Becoming an American Woman, a collection of short stories relaying the often laugh-out-loud accounts of her struggling to make a new life for herself in a new country.

While those who grew up in the west took such things for granted, top of her list was to acquire a pair of Levi’s, which were a hugely sought-after item.

From a young age, Silver and her contemporaries were fully immersed in the revolutionary ideology spouted by the youth organisations of the Communist Party. “We wore a pin with the picture of Lenin and we had to participate in all sorts of activities that glorified the revolution,” she recalls.

“We put on the red tie, knew to always say the right things and never argue,” adds the former Moscovite who now lives in Boston, all the while toeing the party line because “you want to believe all of that beautiful tomorrow”. 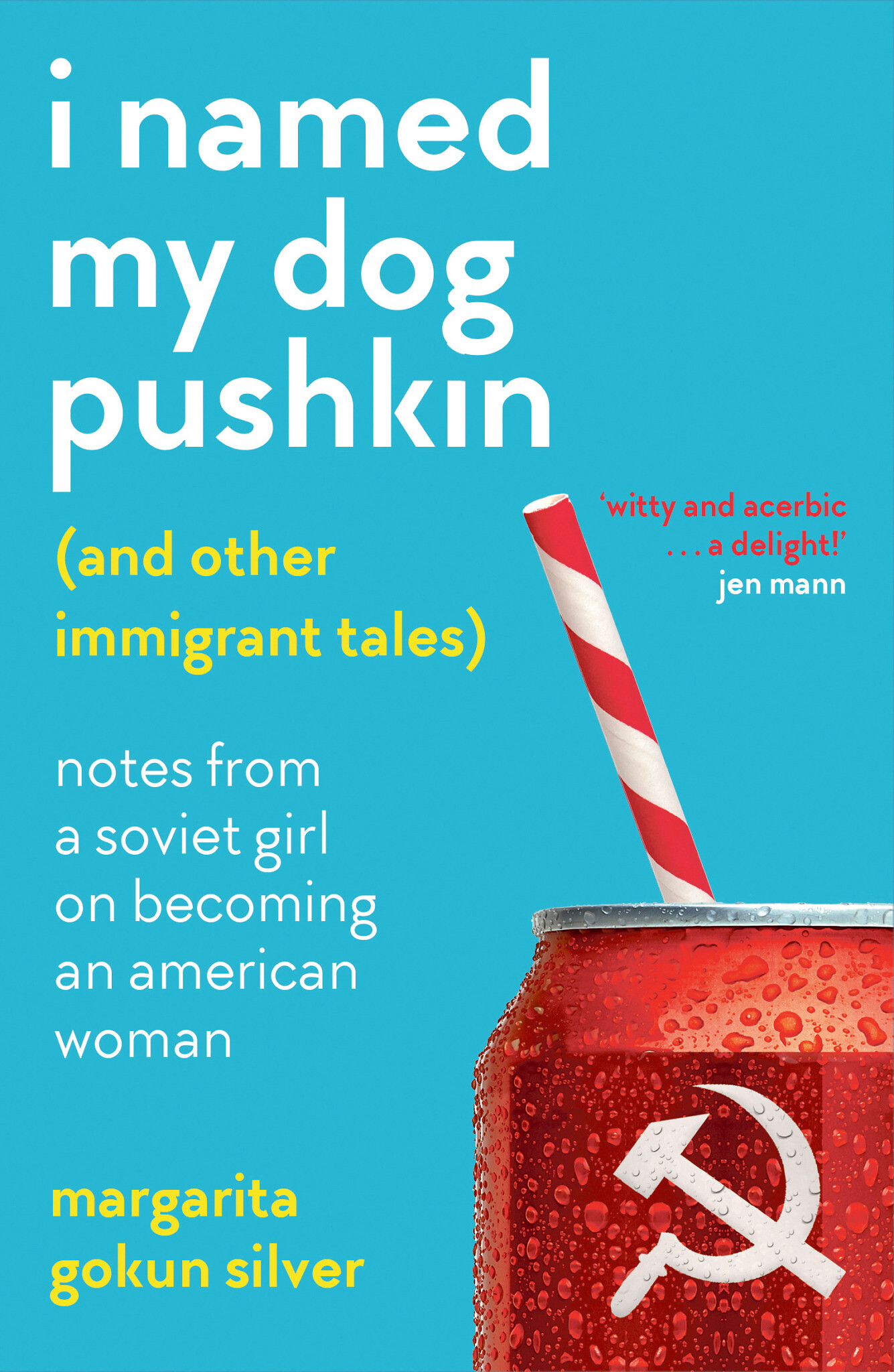 Her witty account does not gloss over the difficulties she and her family experienced. Aged nine, she learnt – from a classmate who sneaked a look at the teacher’s file – that she was Jewish. From then on, she also endured insults and taunts and not just in school.

“During Gorbachev’s policy of glasnost, people could write and say anything they wanted, which is great – freedom of speech – so the young people embraced it. But then the bigots embraced it too. And there were all sorts of antisemitic articles that started appearing and Jews were blamed for everything, for revolution and for
anti-revolution.

“I immediately recognised that I was a second-class citizen, that Jews are disliked a lot more than other ethnic minorities.” She was desperate to leave Russia but had to convince her parents who finally agreed to leave, by way of Vienna, Italy and finally the United States.

While Silver longed to assimilate, to be free of the thought police and of antisemitism, she also wanted to shake off not having a voice. “Growing up in the Soviet Union as a young Jewish woman basically meant being ordered around by everyone – your parents, the Communist Party, babushkas, store clerks, Komsomol [young Communist league] leaders and dentists,” she writes. 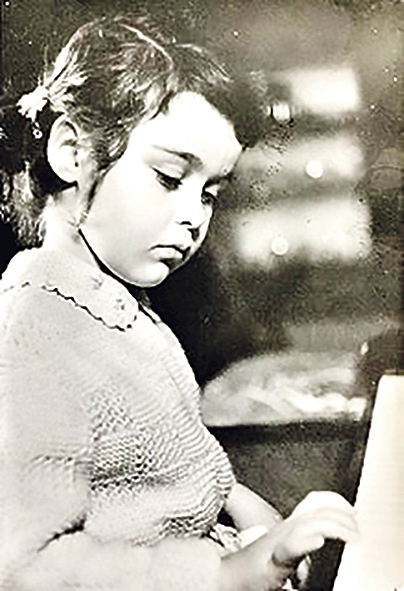 Margarita Gokun Silver growing up in the Soviet Union. She was 20 when she left with her parents in 1989

In the mainly patriarchal Russia, she, like others, had to do what she was told. So her parents were shocked and upset at who she became in America: she changed her name (ditching Rita for Margarita), chose her own career rather than continue to study medicine or become a doctor and, later, ignored their parenting advice.

She recounts trying to lose her Russianisms and describes the surprises she found in the US . “There were practically no streetlights where I lived and here was this tiny town compared to Moscow and it was all lit up. And then the supermarkets – my God, a whole aisle dedicated to dog food. I didn’t even know dog food existed! I still can’t stomach American cereal with cold milk – that’s just weird. And the costs – when I got my first heating bill, I nearly fainted.”

Not long after she arrived she met Keith, a nice Jewish man whom she went on to marry, despite his lack of a nice car, she jokes. He became a diplomat and they, along with their daughter, have lived in several countries, including a four-year stint in St Petersburg – where she felt like a fluent Russian-speaking outsider.

Silver was determined not to make the same parenting mistakes as most Soviets, who “believed positive change is only achieved via criticism and disparaging commentary”, a mode she describes as “parenting while
too Russian”. 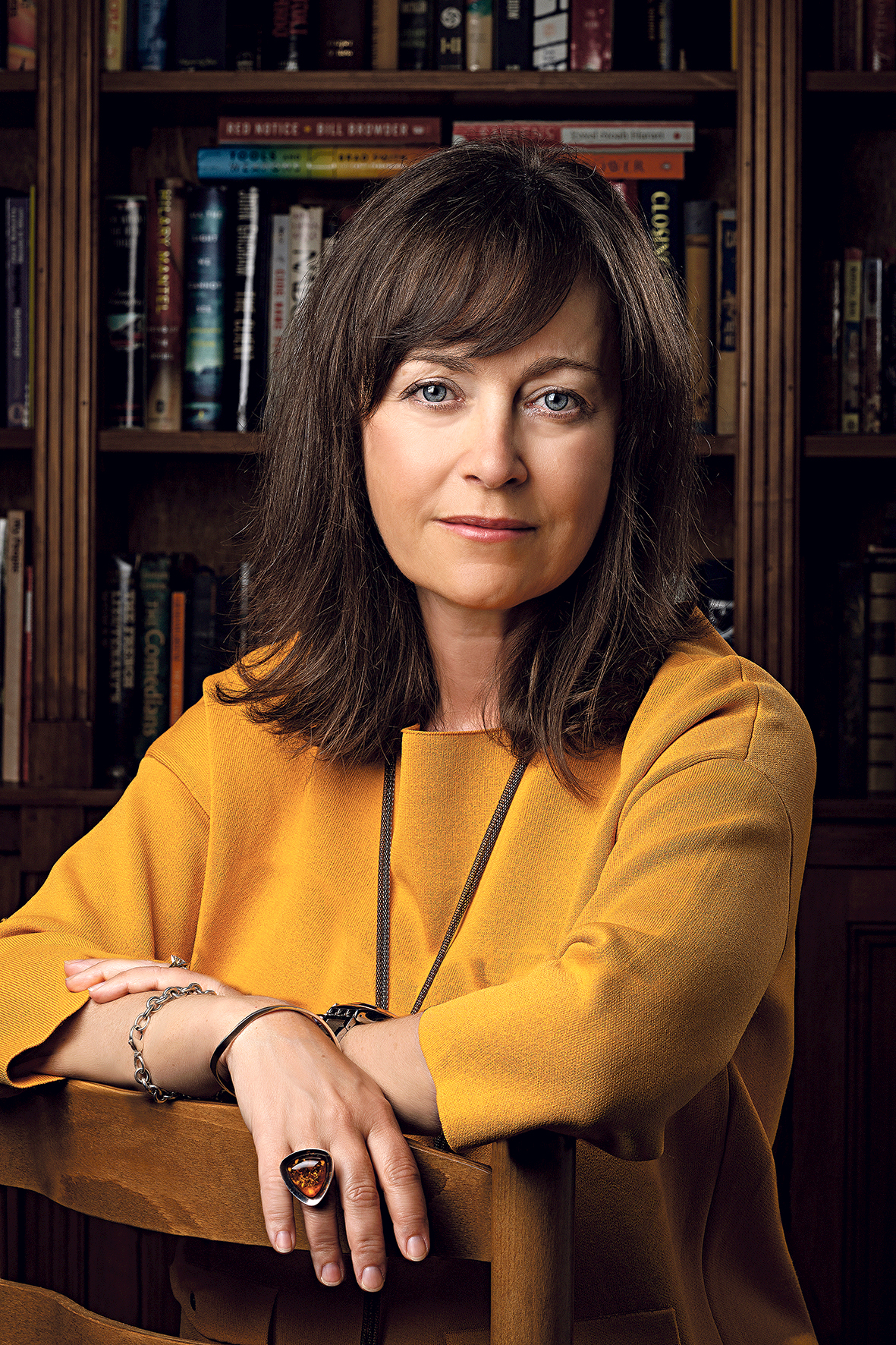 “It’s this baggage that you brought from how you grew up. In Russia, or the way I grew up, you controlled your offspring; you told them what you expected of them, what to do, what not to do, who they should become and where they should go to university.

“It took me years to try not to be controlling and I’m still fighting it sometimes. I was trying to get used to the idea that the more freedom you give them, the more responsible they become.”

Silver decided to share her stories because those to whom she told about her life would listen in awe. She also wanted to relate what it was like as a Jewish woman to come of age in the Soviet Union and her perspective as an émigrée.

Jewish identity formed under Soviet conditions is very different, she emphasises. “Our identity did not conflate with religion because we grew up in an atheist society. My grandfather was the only one who remembered religion was a thing,” she tells me.

Silver found her tribe in the Reform movement and her daughter has grown up with a strong Jewish identity. But she is perturbed by the fact antisemitism is still very much with us, even in the west.

“I had to hide being Jewish for fear of being insulted – and I have to do it again, 30-somewhat years later?” she asks. “It’s bizarre. These experiences are important to know because they get forgotten and the Soviet Union no longer exists.”