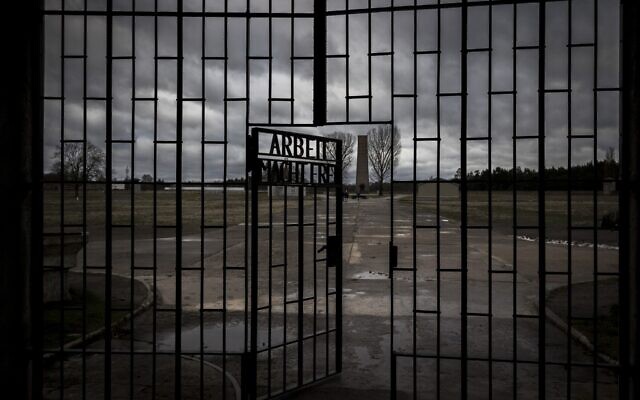 A 100-year-old former Nazi concentration camp guard has been indicted in Germany for being an accessory to murder in 3,500 cases.

The defendant, who was not named in the German media, is scheduled to go on trial in October in the Neuruppin district court for his service at Sachsenhausen, Reuters reported.

Germany has prosecuted several accused accomplices to Nazi war crimes since the 2011 conviction in Munich of former concentration camp guard John Demjanjuk, who had been living in the US before being arrested, deported and tried for his role at Sobibor.

He was found guilty as an accessory in the murders of nearly 30,000 Jews there and died in 2012. The Demjanjuk case set a precedent that being a guard at a death camp was sufficient to prove complicity in murder.

The number of prosecutions is dwindling, however, as few guards are still alive.

Karen Pollock, Chief Executive, Holocaust Educational Trust, said: “The passage of time is no barrier to justice when it comes to the heinous crimes of the Holocaust.”

The Holocaust was a unique episode in our history where six million men, women and children were systematically murdered simply because they were Jewish. Many who survived were the only survivors of their families, towns and communities.”

We hope that this trial will help to ensure that the truth of the past is known, and bring some comfort to the survivors who are still with us.”