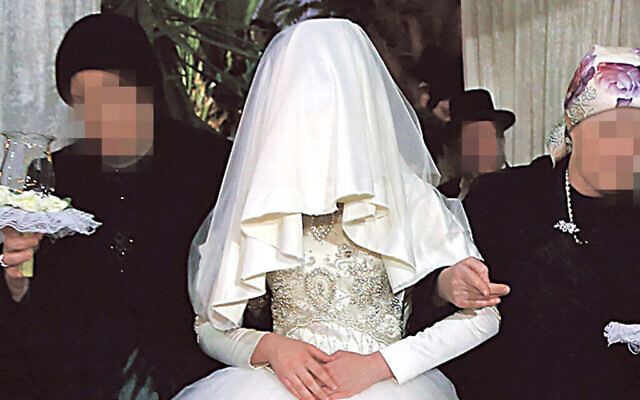 Government advice on forced marriage will be translated in Yiddish to help at-risk Charedi women and men following a campaign by activists.

The move by ministers comes after a report by Nahamu, a group which aims to challenge “inward-facing extremism” within the community.

Government officials are also planning to update guidance on forced marriage given to professionals who may come into contact with those affected.

“We are grateful that ministers have recognised the pressing need to increase access to resources around forced marriage in the Jewish community,” said Project Nahamu’s founder, Yehudis Fletcher.

“Nahamu looks forward to contributing further to the conversation, in particular where emotional and psychological pressure is used to coerce young people into marriage.

“We will continue to confront these harmful cultural practices.” 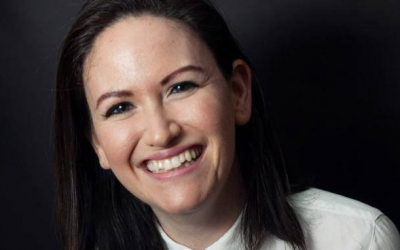 Writing in response to Fletcher, Minister for Safeguarding, Victoria Atkins MP, said: “Forced marriage is an appalling practice and tackling it is a key priority for this Government, no matter what community the victims come from.”

Among the changes are translating a ‘What is Forced Marriage’ leaflet into Yiddish.

“That should help to ensure that if someone within the Charedi community faces the prospect of being forced into marriage, they know where to turn for support,” said Atkins.

She added that officials would invite Nahamu to twice-yearly meetings with the government’s Forced Marriage Unit, which runs a helpline for victims of forced marriages.

Nahamu’s report had found that “whilst the arranged marriages are rarely forced through violence, survivors have reported a level of social coercion which arises from their insular upbringing….Children are primed from early childhood that all matches are arranged by parents.”

However, others have claimed that the report stigmatises strictly-Orthodox marriages.

Writing in the Jewish News in Feburary, Chaya Spitz of the Interlink Foundation said: “The rolled-up case study presented by Nahamu is wildly remote from normal people’s experience or of what halacha permits.

“Of course even a single incident is a violation and a crime. But it is completely wrong to put this forward as representative of a communal problem.”