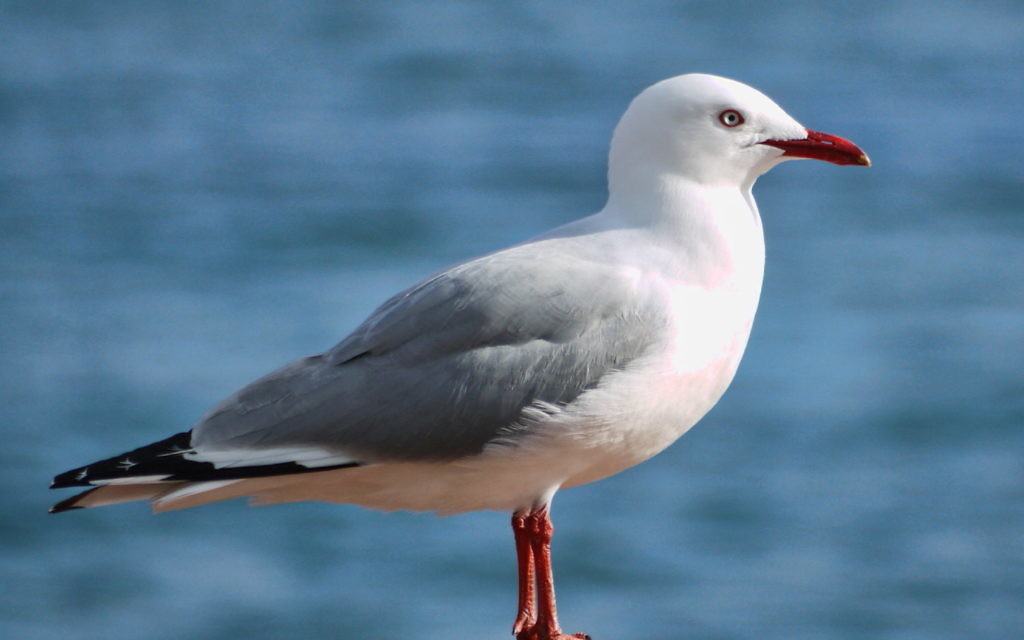 Fining people for feeding seagulls would breach their religious rights, a council has been told.

When it tried to address the issue of aggressive birds in the local area, Conwy council in Llandudno was advised against doling out fines.

Responding to the suggestion that a financial penalty may work in a similar way to those issued to people who drop cigarette butts, the council’s head of tourism Jim Jones tweeted: “We looked at the issue of fines, but were told it’s the right to feed birds within some religions!”

It is traditional for Ashkenazic Jews, those from eastern France, Germany and eastern Europe, to feed birds on the feast of Shabbat Shirah.

There are a number of different theories as to how and why the custom began, including as a reward to birds for singing songs of praise to God, and a Biblical reference when birds ate manna which had been strewn across the fields.

There is a Hindu custom to feed birds during funerals as they are likened to the spirits of the dead, according to the book Encyclopaedia Of The Hindu World.

The news comes after David Cameron recently said a “big conversation” is needed about the threat from aggressive birds.

The Prime Minister spoke out about seagulls after two attacks in Cornwall left a pet tortoise and a Yorkshire terrier dead.

Mr Cameron has previously spoken of his own hairy experience with the birds. He said: “I haven’t felt particularly oppressed by seagulls. In my distant past I remember some seagulls taking the ham out of a sandwich. But I haven’t held that against the entire seagull population since.”

On the area’s tourism website it states: “And remember, please do not feed the seagulls.”

A quarter of a million pounds had been earmarked by the Government for research into how to deal with growing numbers of seagulls in towns and cities, but the plan was scrapped when the Budget was revealed last month.