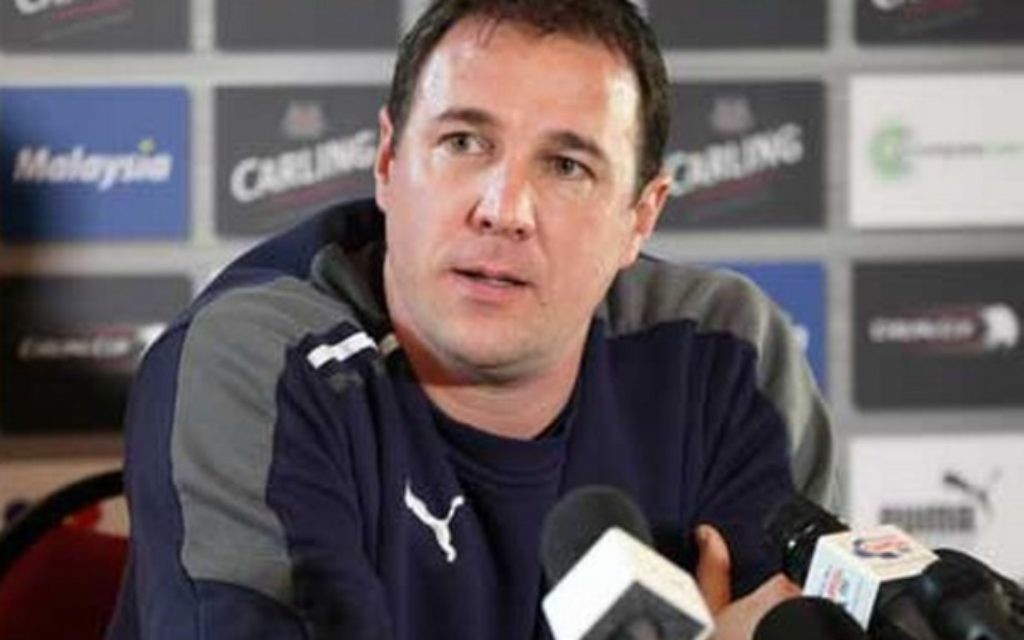 Jewish organisation’s have expressed their “disappointment” after the Football Association revealed they won’t be taking any disciplinary action against former Cardiff manager Malky Mackay over racist text messages he sent to former head of recruitment Iain Moody.

The FA released a statement on Thursday which said no further action will be taken over a series of racist and sexist text messages exchanged between the pair, which included Mackay texting about Jewish football agent Phil Smith, writing: “Go on, fat Phil. Nothing like a Jew that sees money slipping through his fingers”.

The Community Security Trust took to twitter to voice their disappointment, saying: “We are disappointed that FA will take no action v Mackay/Moody, inconsistent with previous zero tolerance approach.”

The Jewish Leadership Council were of the same opinion, with Simon Johnson, the JLC’s Chief Executive, saying: “We are disappointed that the FA has decided not to charge Malky Mackay with any offence. This decision seems at odds with the positive interventions that the FA made in the cases of Dave Whelan and Mario Balotelli last season.

“If the FA is determined to have a zero tolerance attitude to racism, anti-Semitism, homophobia and discrimination of any kind, then it is not sustainable to create a distinction between private messages and public comments.

“I call upon the FA to review its disciplinary procedures and to rethink this inconsistent approach.”

The FA, which became aware of the messages in August 2014, said it had spoken to both Mackay and Moody about the inappropriate nature of the language used, but deemed that the messages were sent “with a legitimate expectation of privacy”.

The FA statement said: “The FA has undertaken a thorough and detailed investigation in connection with inappropriate language contained within text messages and an email sent by Iain Moody, and text messages sent by Malky Mackay when they were employed by Cardiff City FC. To date, the FA’s policy in cases such as this has been to not bring charges in respect of private communications sent with a legitimate expectation of privacy.

“However, the FA has spoken to both Iain Moody and Malky Mackay about the inappropriateness of terms used in the messages. Both individuals have acknowledged that such terms are not acceptable. Mr Mackay has also voluntarily undertaken equality and diversity training.”