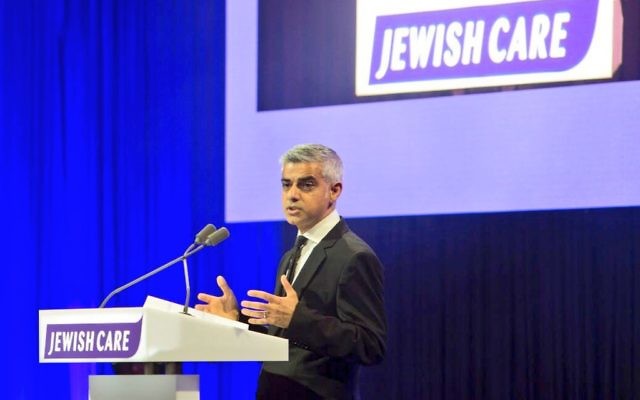 London Mayor Sadiq Khan has sought advice from Israel about how to better combat the urban terrorism of the Manchester and London Bridge attacks.

In an exclusive interview with Jewish News after addressing more than 1,000 guests at Jewish Care’s annual dinner, Khan revealed that both his office and Met Police assistant commissioner Mark Rowley, the head of national counter-terrorism policing, have been in touch with officials in Israel.

“My office has been in contact with not only Tel Aviv but other places as well,” he said.

Mayor Khan said he and his colleagues had learned “lots of things, things like putting in place the barriers we have done in London. There are other things and we are using the advice we receive.

“Just like the terrorists evolve, we have to find new ways to protect ourselves,” he added.

He said police visit Israel and are in regular touch with their contacts.

He also revealed that hate crime in London had risen sharply in the wake of the London Bridge attack. 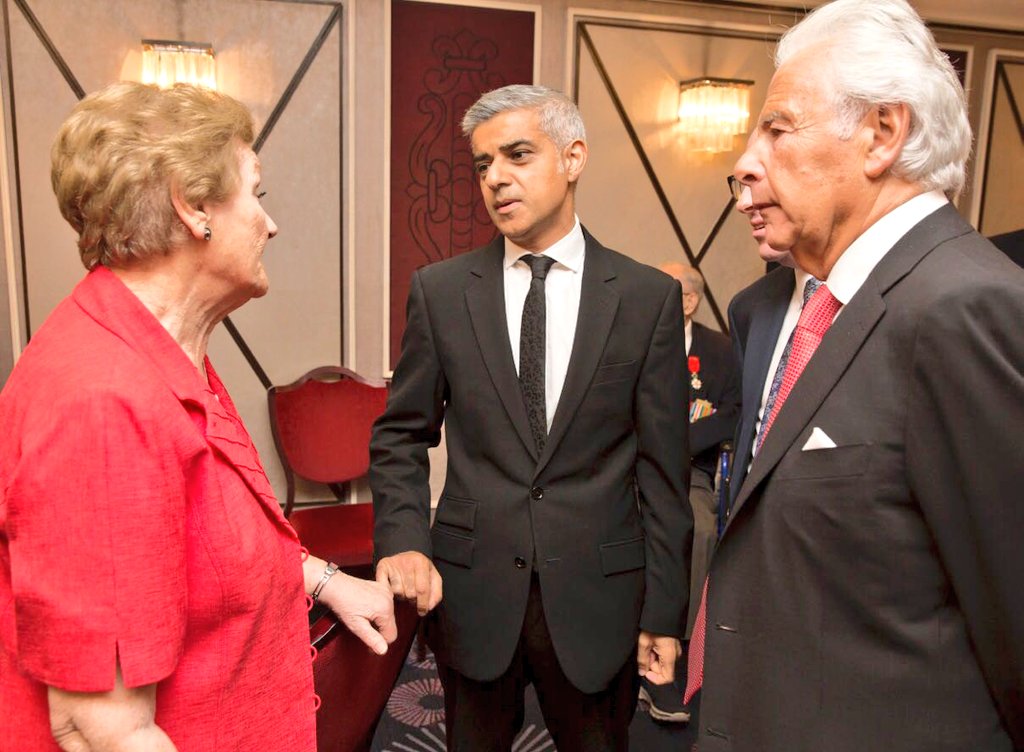 This is the highest daily level of Islamaphobic incidents in 2017 to date and higher than recorded levels following the Paris attacks in November 2015 and the murder of Lee Rigby in May 2013.

“This is absolutely a very big concern for me. One thing I have said is that Londoners must report all and every attack in which they are involved. And not only that – if they witness any hate crime, if you see it, you must report it.”

He issued a stark warning: “If you commit a hate crime, you face arrest.”

Police are taking a “zero tolerance” approach to all incidents of hate crime. “No hate crime will be regarded as too trivial to report,” said Mr Khan.

He said Londoners should not be alarmed at the continued high visibility police presence on the city’s streets.

Introduced by Jewish Care president Lord Levy, the mayor was greeted with sustained applause both before and after he gave the keynote speech at the Grosvenor House Hotel.

He pledged to tackle the rise in anti-semitism, saying it was “unacceptable in London in 2017 and I’m determined to stamp it out”. He said he would give the police the resources to fight hate crime, which would include specialist officers to deal with online hate crime.

“I promise you I will not rest until we win this battle,” he said.

And he did not shy away from his own party’s struggle with antisemitism, telling the 1,000-plus guests that he would use “all his influence” to try to repair the disengagement of trust between the Jewish community and the Labour party.

He was full of praise for the work of Jewish Care, its staff and volunteers, describing it as “an incredible charity”. He joked that while touring Jewish Care’s headquarters in Golders Green, “it did occur for a few seconds that I should convert to being Jewish”.