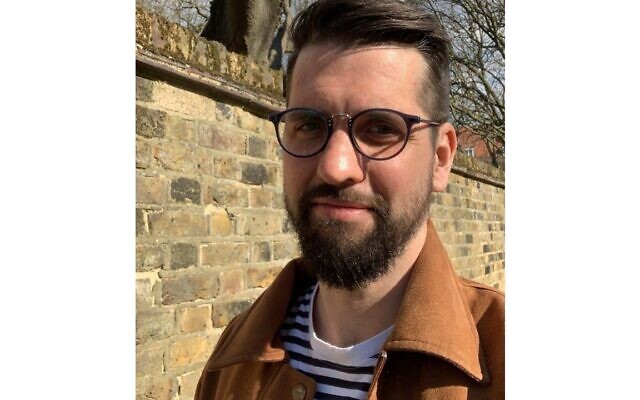 An ex-Labour councillor has been forced to crowdfund the cost of defending himself against a failed libel lawsuit by the anti-Zionist activist, Tony Greenstein.

Josh Jones, a former shadow deputy leader at Dartford Council, was taken to court by Greenstein who claimed Jones had labelled him a “Holocaust denier” during a 2018 meeting where the councillor was advocating stronger measures against antisemitism in Labour.

A High Court judge struck the case out, saying it had no reasonable chance of success. But Jones says Greenstein never stumped up the eye-watering £20,000 bill, despite a court order to do so, because he claims he can’t afford it – leaving Jones to pay.

“I got a High Court claim from Greenstein, saying he had put in a claim. I had to defend myself, I had to get a lawyer in,” said Jones.

“I had a decent amount of savings, but my life savings just dwindled. It got to the point where the money was still coming out.

“I had to take it out my paycheck every month, only paying my rent and bills, living month-to-month. I made the conscious decision to deal with it as quietly as I could.

“But by the end of the court case, I maxed everything out.” 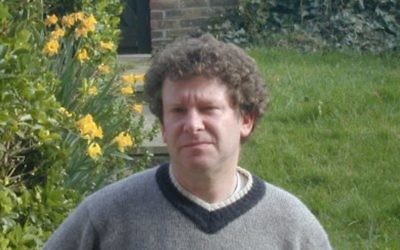 The former councillor had managed to pay off £10,000 of the costs, before being issued with a final invoice by his lawyers.

Persuaded by friends, he took to a crowdfunding website to cover the cost – and now has managed raise the full £20,000 in just three days.

“The response has just been really humbling, I’ve had all kinds of people messaging, the Jewish community completely rallying around.

“Some of the messages have been really beautiful, really nice.”

It comes after Campaign Against Antisemitism issued a bankruptcy petition in the High Court against Greenstein.

The campaign group previously successfully won a libel case against Greenstein, after calling him a “notorious antisemite”. The court ruled CAA were entitled to hold that opinion.

Greenstein was ordered to pay £68,000 in costs for that failed libel suit.

Writing on his own crowdfunding page, Greenstein said: “I will though have to take legal advice now in respect of the application that the Campaign Against Anti-semitism’s lawyers have just made to the High Court to bankrupt me.”

The bankruptcy petition proceeding is set for a hearing on July 14.