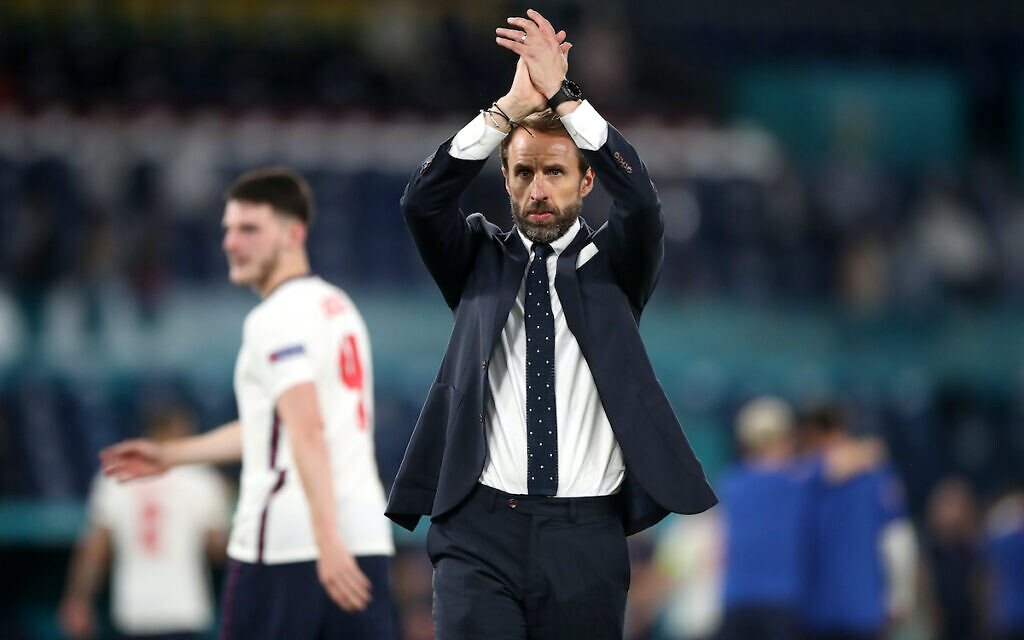 Finchley born Dr Benjamin Rosenblatt joined the Football Association in September 2016 having been part of the Team GB setup that travelled to Rio for that summer’s Olympics.

Now he is being hailed as one of 12 key members of England manager Gareth Southgate’s team ahead of Wednesday’s semi-final clash with Denmark at Wembley on Wednesday evening.

Rosenblatt has been credited with playing a key role in the women’s hockey team winning gold in Brazil.

Having become part of the England setup, he was tasked with improving the fitness level of the squad that went on to reach the semi-finals of the 2018 World Cup.

At the time the sports scientist described the historic hockey victory as a “team effort”. 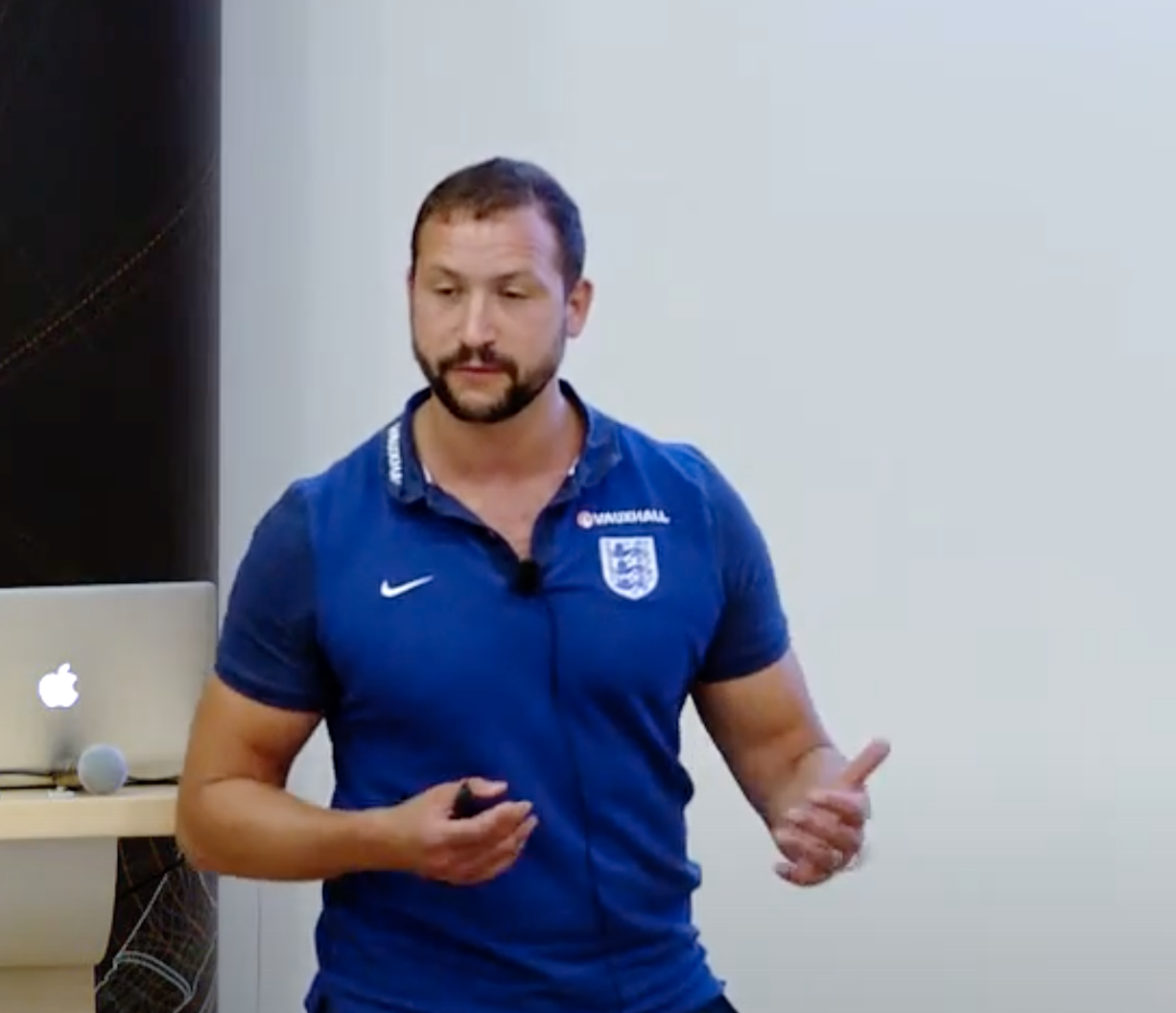 He said: “The players get medals but the support staff and coaches don’t. They go and win the thing; our job is to make sure they are prepared to compete and to win in those environments.”

After the Olympics, he started his job at the Football Association as a physical performance coach.

At the time he said: “I won’t be working with the senior England team.

“I’ll be working across all the age groups and putting a strategy in place to develop their physical performance.” 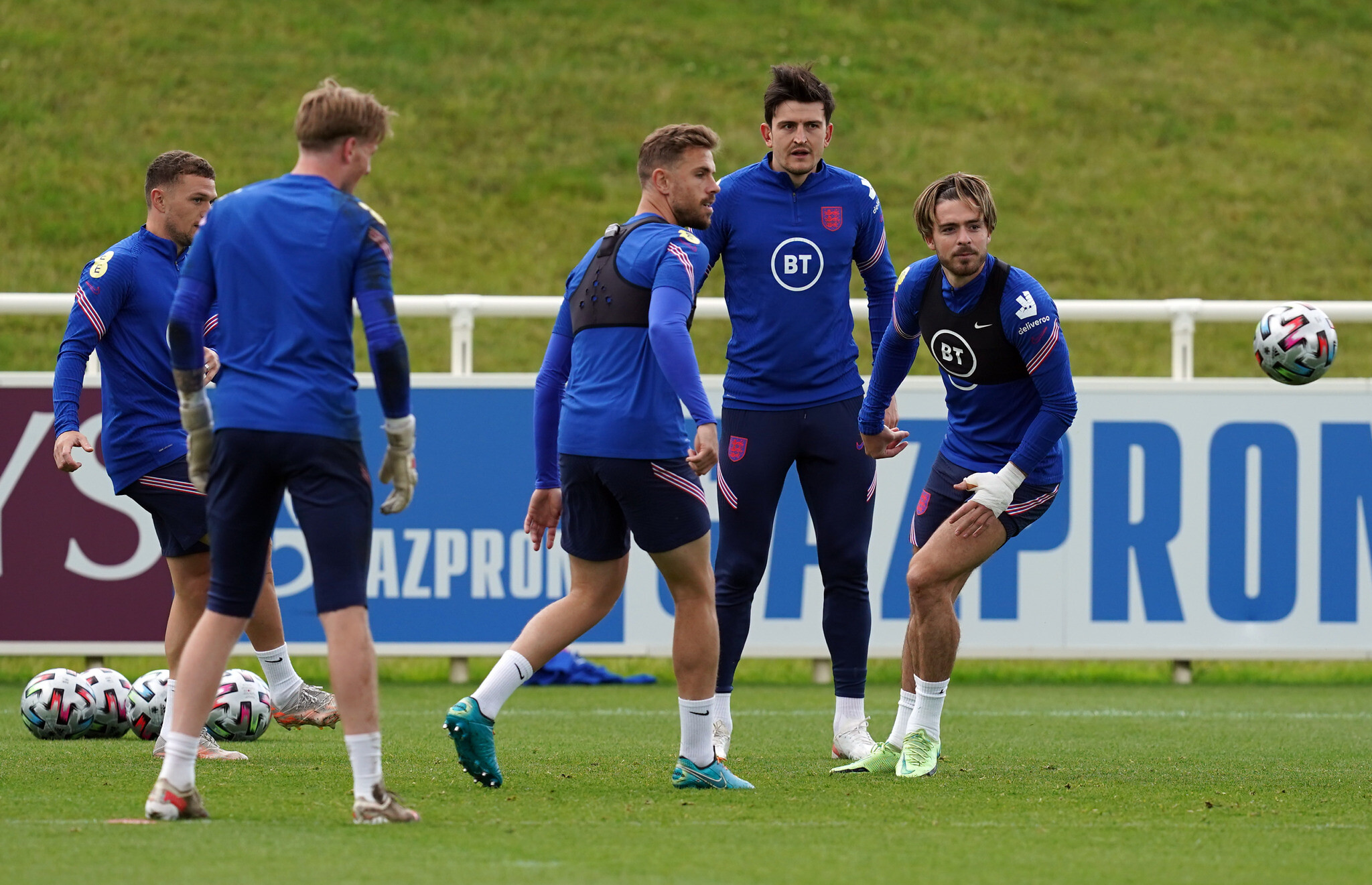 Dr Rosenblatt was born in 1984 and is the son of Ian Rosenblatt, a senior lawyer who was awarded the OBE in the Queen’s Birthday Honours, for philanthropic services to music, in 2016.

He grew up participating regularly in Jewish sport, playing in the Maccabi League and subsequently with the Wingate and Finchley amateur football club.

Once asked why, despite the huge interest in sport amongst UK Jew, few go on to make it as professionals, he said:”Maybe it’s not on everybody’s radar within the Jewish community that they can have a career in elite sport.” 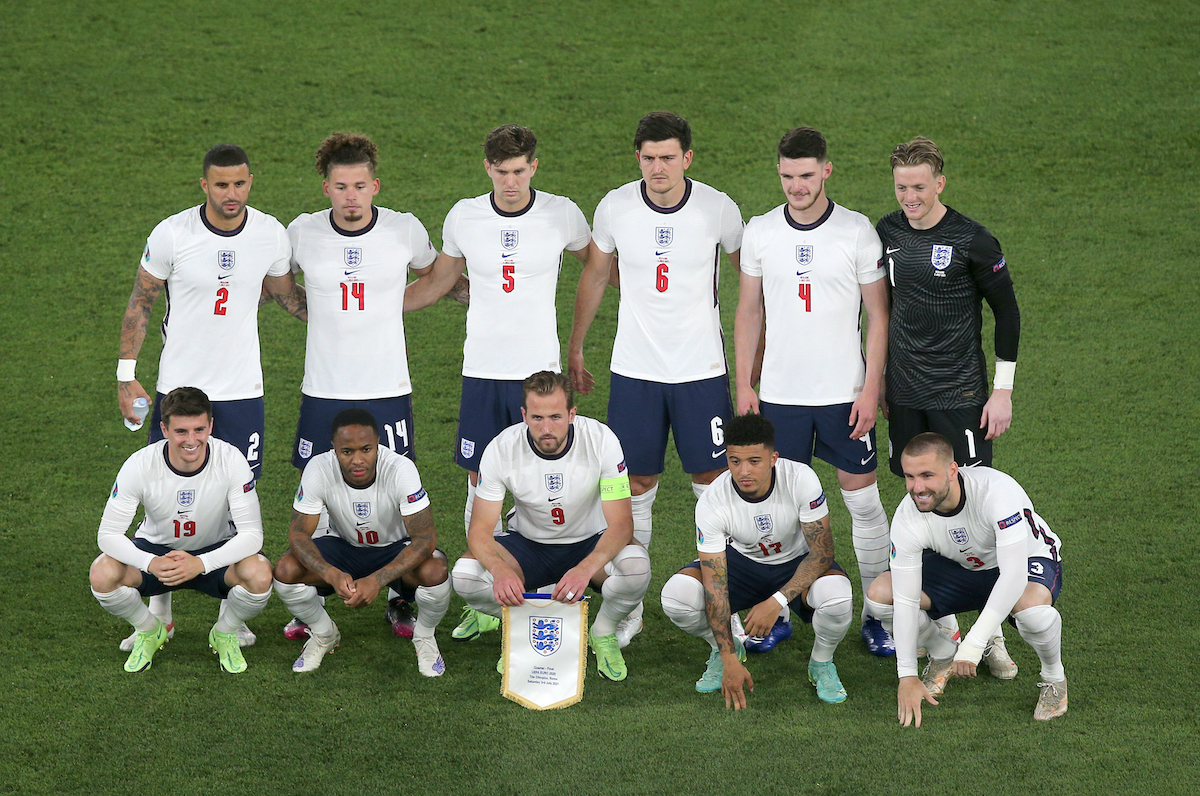