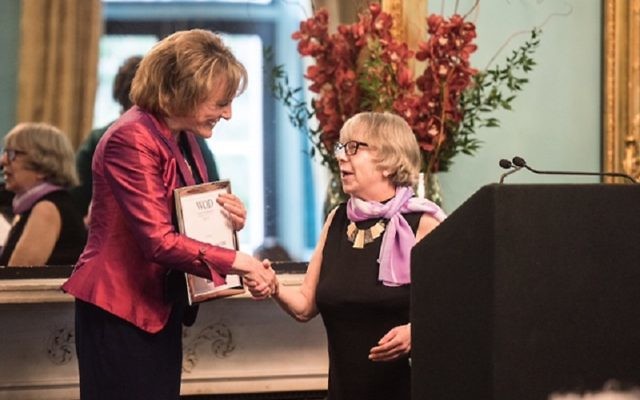 The event, which took place at the Institute of Directors yesterday, was attended by 180 women and helped raise £55,000 to help fund services and activities for residents of Jewish Care’s Sidney Corob House.

Dame Rantzen, who was handed the award by Leah Phillips, a resident of Sidney Corob home, was honoured for her work in founding ChildLine 30 years ago, as well as The Silver Line, a charitable organisation that launched four years ago as a confidential helpline for older people.

Speaking about her own personal struggle with loneliness, Rantzen said: “After my husband died, when I downsized from my house to a flat, I was living alone for the first time and I was lonely.

“There was nobody to talk to when I closed the door at night, no-one to sit on the sofa with, and no-one to ask me about my day. 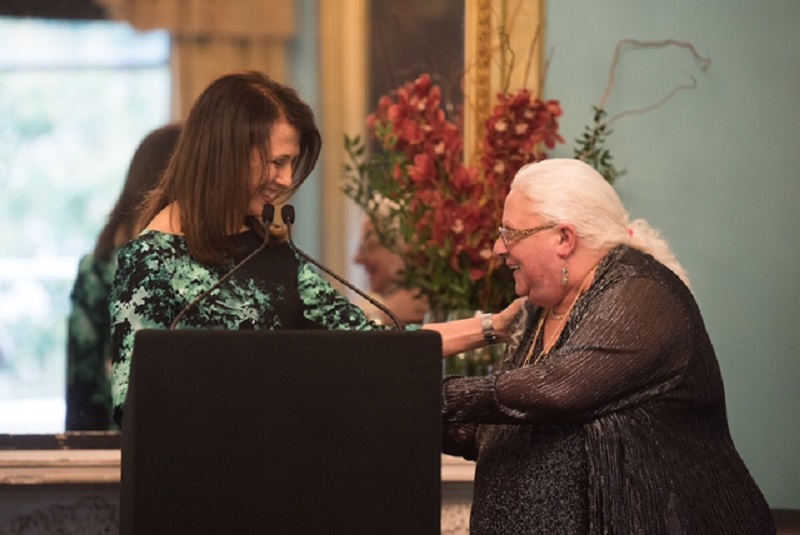 “So I did what I always, do, I wrote to The Daily Mail, this time about the issue of loneliness and The Silver Line charity was born out of the response from the public.”

She went on to say: “Thank you for giving me this wonderful award. Really, I’m shining in the reflected glory of all the people whose skill, talent and dedication I’ve depended on, and that ladies and gentleman, includes you, because you’re here today celebrating and supporting a fantastically important cause.”

Anne Webber, the founder and co-chair of the Commission for Looted Art in Europe, was also honoured in recognition of her work in restitution and helping to reunite the families of Holocaust refugees and survivors with possessions seized by the Nazis.

On accepting the award from Susan Schlaen, Sidney Corob House resident, Webber said: “I’m immensely flattered to be in the company of all those remarkable women who have received the award in the past. It’s pretty special and I’m very honoured.

“It is a huge source of encouragement to receive this award from you and means a great deal.” 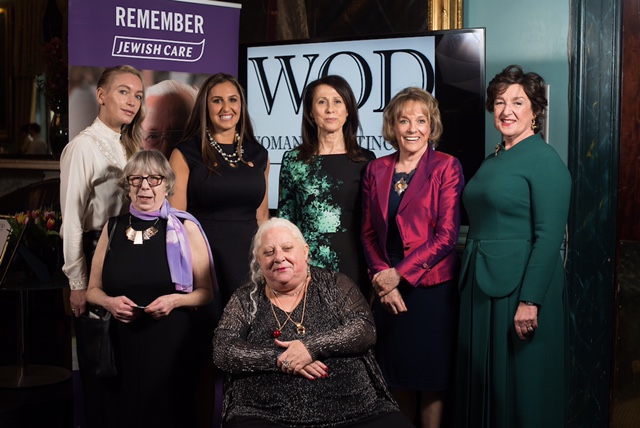 Sandra Saintus, manager of Sidney Corob House in West Hampstead, said: “As women who talk about mental health to local people in our community, it meant a lot to Susan and Leah to present awards to other women whose work for their community is being recognised.”

Mental health campaigner Jonny Benjamin, who is also an ambassador for charity Jami, made the appeal at this year’s event.